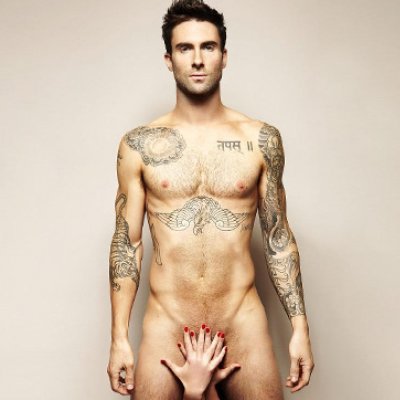 A man’s genitals are very sensitive – and that’s not just to criticism or laughter about size! They are definitely the most delicate part of a man’s anatomy. A man will certainly encourage you to do all sorts of things to his penis and testicles, but here are the things you should never do.

1. Do Not Knee Him in His Balls

This may seem like an obvious one since you really shouldn’t knee or kick a man in the testicles unless he is attacking you in some way. However, it is happening all the time because women can be a little careless when they are on top of a man. During sex, when switching positions, a woman swings her leg around on the bed and catches the man between his legs (it kills the mood somewhat). Another common occurrence is when the lady is laid on top of the man on his back and is kissing him. She descends downwards to give oral sex, but as she is making her way down there, her knee accidentally lands between his legs. It is an easy mistake for a woman to make, and it will kill the mood faster than the kids coming home early from school.

Though it is true that some men like a nibble down under, it is usually a very sensitive area. If you are going to tuck into his privates like a vampire in a porno, then please check with him first. Some men do not mind a gentle nibble on the penis, though most men are too sensitive for it to be pleasurable. Almost all men on the planet will react badly if you try to bite his testicles. Even a gentle nibble can cause pain that lasts for hours, both in the affected area and the inevitable stomachache he gets.

3. Do Not Suck Them Too Hard

Some men enjoy having their testicles sucked, but you can go too far. Suck them too hard and it may cause bruising. Take them too far into your mouth and the connective tissue in his testicles will stretch and it will feel very uncomfortable for him.

4. Never Twist His Testicles in Any Way

This is one of the things you should never do to a man’s privates. Not only does it cause excruciating pain that lasts for days, it may also damage his privates, make him swell up, and may even cause an internal bleed that requires immediate hospital attention.

5. Be Careful if You Decide to Squeeze His Privates

6. You Can Tug One Thing but Not the Others

Tug on his penis with a fair amount of ferocity and it will not hurt him (at least not at first), but tug on his testicles and he will experience a great deal of pain. Just like when sucking his testicles, it is possible you may stretch the connective tissues inside his scrotum. The pain a man feels is a mixture of the pain of cramp with the pain of a toothache.

7. Be Careful if You Are Exposing Them to Hot or Cold Temperatures

It can be fun experimenting with hot and cold things in the bedroom. A hot cup of tea or unsweetened coffee in your mouth may warm it up so that it feels nice during oral sex. Suck an ice cube and go down on him and that too provides him with a strange but nice sensation. What is not so much fun is going down on him with an ice cube in your mouth because extreme temperatures cause pain. If it is too hot or cold to go on your eyelid, then it is too hot or cold to go near his private parts. If you want to experiment with different temperatures, then ask his permission and go slowly.

You can have great fun playing with your man’s private parts (and he’ll enjoy it too!). Just remember when there’s a need for gentleness. Have you ever caused your man pain?