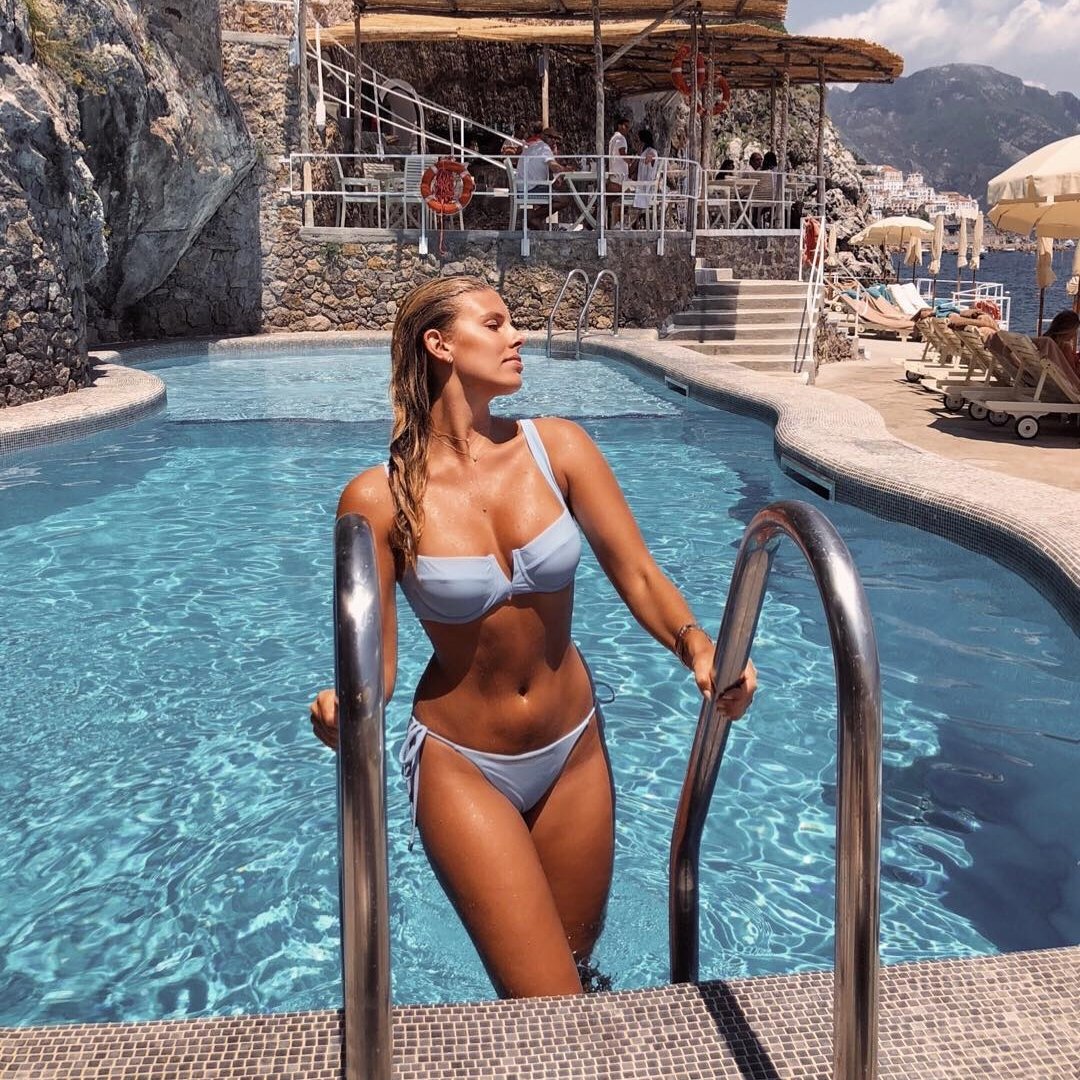 It’s getting hot outside. Just in the past several weeks temperatures across North America have reached into the triple digits. This includes parts of Canada, New England, and California. There have been about 70 deaths reported just in Canada alone.

These are extreme situations but do you know how to stay safe when the weather heats up?

We have all heard the old expression: “We are what we eat.” This is quite literal when we talk about drinking. We are made up of about 60 percent water and will only survive a few days without it. There isn’t a universal rule for how much we need to drink. Most doctors will tell you to drink eight glasses of water per day. This equals to 64 ounces or one half gallon if that helps you visualize better. It has been recommended that men drink 125 ounces or 15 cups of water daily while women should consume 91 ounces or 11 cups daily. Experts actually say the amount varies a lot depending on the person’s activity level, health, and weight.

If you wait until you feel thirsty, you have already lost about one to two percent of the body’s fluid. An easy way to measure dehydration is how thirsty you are. This system doesn’t work well for older adults. As we age, we aren’t always able to realize we are thirsty. By the time we need water, our bodies won’t respond to it.

Another indicator of dehydration is the color of your urine. If your urine is dark, it shows that your body fluids are very concentrated. Your urine should be the color of lemonade, not apple juice. You want to see pale urine about the color of straw.

Another way to check is to weigh in each morning. If you see that you are a pound or two lighter, this might be an indicator of dehydration. My apologies to any dieters out there. Major changes to body mass won’t happen that fast.

You can prevent becoming dehydrated by drinking frequently all day long. Don’t wait until you begin to feel bad and then try to drink a lot of water at one time. It is better on the body to drink regularly throughout the day.

The main thing that prevents people from drinking water is the fact they don’t have bathrooms close by. A lot of the times restricting the amount you drink will make you become dehydrated. It is a problem for many athletes who might not be able to go to the bathroom when they need to. Older adults who already have to “go” more often than normal might not drink water because they are already going so often.

There isn’t a set solution if bathrooms are scarce just try to keep a steady hydration level instead of drinking a huge amount of water at one time.

Don’t drink alcohol instead of water as it is dehydrating. You want to ease up on the caffeine intake which is a mild diuretic, too. This can make you urinate more often.

Yes, you can drink too much water. When you drink too much water and dilute the sodium level in your blood, this is called hyponatremia. This causes severe medical problems and even death. It is very rare and is usually associated with marathon runners that guzzle water along the route and don’t urinate.
There is a big difference between heat stroke and heat exhaustion.
Heat could cause you to become sick and can become life-threatening very fast. The lesser of the two is heat exhaustion. This happens when your body temperature starts rising too fast. You might suddenly become dizzy or feel fatigues as your blood pressure begins to rise. Some might experience mood swings. These symptoms need not be taken lightly but can usually be dealt with without consulting a doctor.

The best things to do are finding some shade and elevating the legs. Drink plenty of water but don’t guzzle it. Rest until the symptoms pass and you begin to feel better. Your blood pressure goes back to normal faster when you elevate your legs.

Heat stroke is a medical emergency. If it isn’t treated fast, it might lead to death. When your body temperature rises over 104.5 degrees Fahrenheit, the organs begin to shut down and you have a higher probability of passing out. If you find someone who has passed out due to heat stroke, call 911 immediately. Get the person to a cool place and try to cool them down as fast as you possibly can. If possible, cover them with ice water.

Heat stroke could happen when you are over exerting yourself in high heat. It could happen gradually if a person was stuck in a house without air conditioning or fans during a long heat wave.

Due to the higher risk of dehydration, older adults tend to be more susceptible to heat-related illnesses. Older adult’s bodies can’t dilate their blood vessels to rid their bodies of heat like younger people can. They also don’t sweat as much.

Older adults might have medical problems or take medicines like diuretics that can keep the body from being able to regulate heat. It is a double whammy for the body since the medicine is pushing the body in the same direction as the heat and sun.

Here are ways to prevent illnesses from heat:

2. Drink Lots of Water. Stay Away from Caffeine and Alcohol. if You Are Working out in the Heat, Drink Water Throughout the Day and Bring a Damp Towel. Pack the Towel in Ice to Keep It Cool and “sponge” Yourself off as Needed

3. Spend Time in Spaces That Are Air-conditioned. if Your Home Isn’t Air-conditioned, Go to a Library or Mall. Fans Will Help in the Heat but Not when It Turns off Extremely Hot

5. When You Begin to Feel Short of Breath or Tired, Stop, Hydrate, and Rest