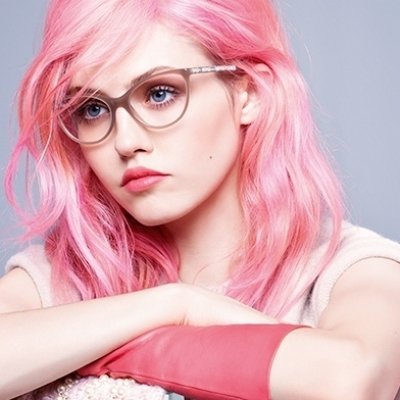 Ayurveda is an ancient healing system from India, and it often incorporates specific Ayurvedic spices to help people feel their best. While Ayurvedic spices are used for many different health complaints, they are often used to help people with digestive complaints. Many of the spices are spices you probably already have in your cupboard, which is very helpful because they can put an end to digestive complaints such as bloating and nausea.

Cinnamon is a favorite spice of many people because it has such a warm, comforting flavor. While you may sprinkle your oatmeal with cinnamon or use it in pumpkin pie, it is actually one of the Ayurvedic spices that can help tummy troubles. Cinnamon can help with gas, diarrhea, and even morning sickness. To get the benefit of cinnamon, you can actually drink cinnamon tea. Just steep some cinnamon in hot water.