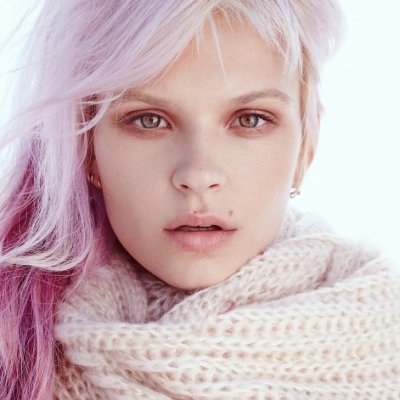 Even if you have not heard of it, you will be very interested in it once you learn about all the benefits of L-theanine. L-theanine is an amino acid that is abundant in green tea, and it is one of the reasons that green tea is a touted as being a wonderful beverage to consume. Yet, as healthy as green tea is, the many benefits of L-theanine have lead researchers to learn more about this amino acid, and what they have found is quite amazing.

One of the remarkable qualities of L-theanine is that, while it reduces stress levels, it also increases alertness. However, because it does relax people, the alertness that L-theanine provides is calm and focused instead of the jittery attention that coffee can cause. If you are wondering how L-theanine increases alertness, you will be interested to know that it increases alpha activity in the brain, which enhances mental alertness and focus.

Since L-theanine has such a profound effect on the brain, it is probably not hard to believe that it can improve memory. Researchers have discovered that L-theanine can enhance the memory of healthy people. They have also found that people with mild cognitive impairment can experience memory improvement by taking L-theanine. In one study, participants with mild cognitive impairment showed memory improvement by taking 1,680 milligrams of L-theanine a day for 16 weeks.

L-theanine can help ward off cardiovascular problems in two different ways. Firstly, it acts as an antioxidant and prevents the oxidation of LDL (bad) cholesterol. Secondly, L-theanine promotes nitric oxide production, which helps with blood vessel dilation and can decrease blood pressure.

L-theanine increases the production of dopamine, which is a neurotransmitter that increases a sense of well-being. Dopamine controls the pleasure centers of the brain, and when levels of this neurotransmitter increase, you experience a positive effect in your mood.