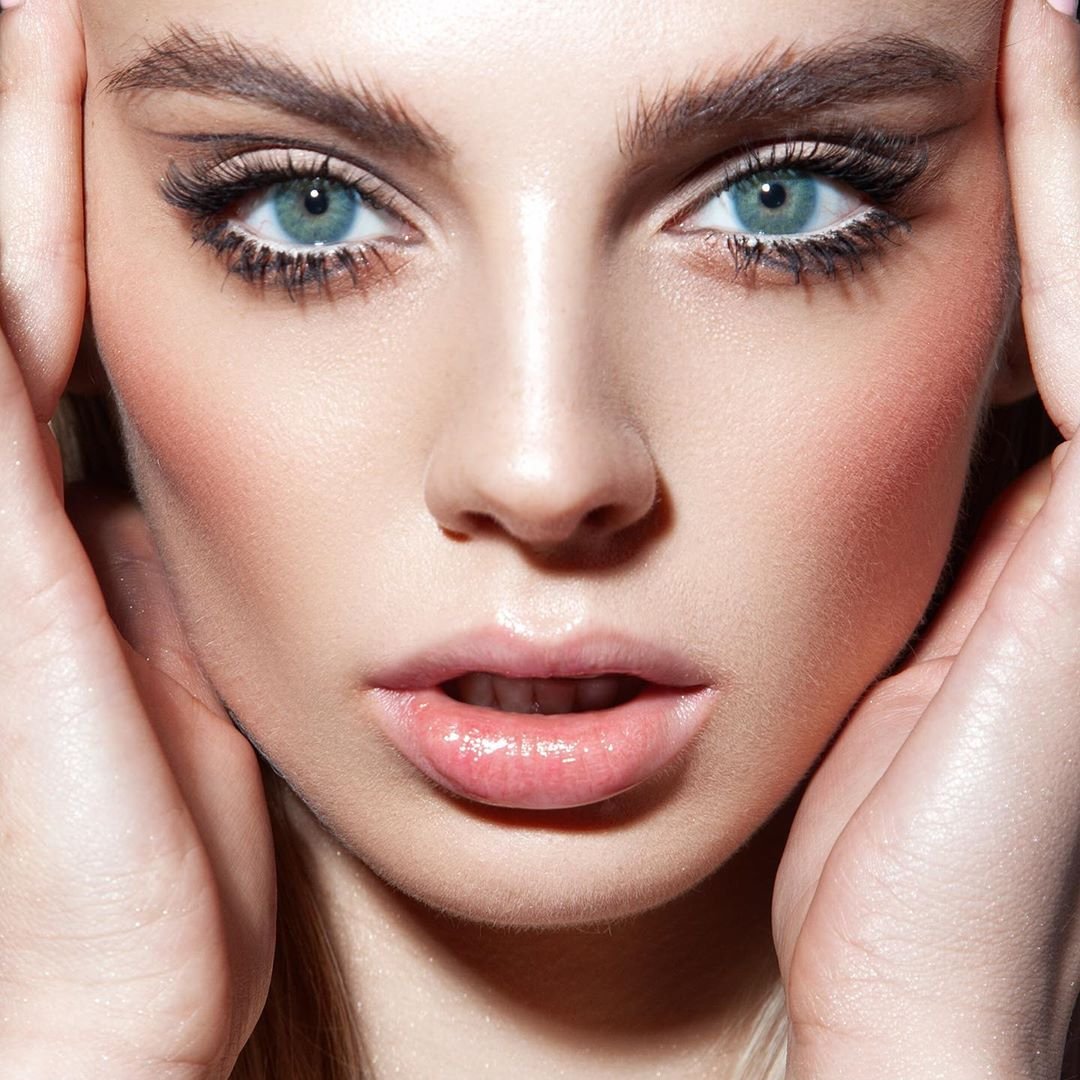 What was the last diabetes myth you were told? Diabetes is a serious condition that seems to be surrounded by misinformation – especially online, and in the form of self-published books. With over 25.8 million sufferers, the condition affects 8.3% of the US population, and some diabetes myths can be very dangerous. How many of these did you know?

1. Type One is Diagnosed in Childhood…

2. People with Prediabetes Will Get Diabetes…

Prediabetes is the name given to people who have a fasting plasma glucose level of 100 to 125 mg/dL, but are not yet diabetic. 57 million Americans are currently diagnosed with prediabetes, and over 75% will develop type two diabetes within ten years – but it’s not a foregone conclusion. By changing your lifestyle, you can drastically reduce your chances of going on to get diabetes. People who lost between 5 and 7 percent of their body weight through eating healthier and exercising reduced their chances by over 58% in a recent study.

3. Only Overweight People Can Get Diabetes…

The obesity crisis is often blamed for the rising number of diabetics, but it’s not just overweight people who are being diagnosed. While being overweight will increase your chances of getting type two diabetes, you do not need to be overweight to be at risk of the condition. Your risk level can also be elevated if you have a family member with the condition, if you are older than 45, if you have low levels of good cholesterol, if you are physically inactive or if you are an African American, Hispanic or Native American. If you are concerned about your own personal risk level, your doctor should help you work it out.

Gestational diabetes, as it is formally called, affects nearly 200,000 women every year. It’s diabetes that develops during pregnancy, and theoretically disappears afterwards. If you’ve been diagnosed with gestational diabetes, worry not. While 50 to 60 percent of women diagnosed will go on to get diabetes, there are plenty of ways to reduce your risk. Losing weight if you need to and getting 30 minutes of exercise five times a day will drastically reduce your chances, so get out there and push that pushchair!

5. Diabetes Takes Time to Cause Damage…

This is one of the most dangerous diabetes myths. Diabetes doesn’t take any set time period to start damaging your body, and it certainly doesn’t wait until you’ve got a diagnosis. A study last year found that 20% of newly diagnosed diabetics already had retinopathy, which can lead to vision loss, and people with diabetes have a drastically increased chance of heart attack regardless of previous history, or when they were diagnosed. Your blood glucose levels are likely to have been elevated for a while before you were diagnosed, so get everything checked out and act quickly if you get new symptoms.

Diabetes isn’t a death sentence. Many people report feeling very disappointed and demotivated when they are first diagnosed, and looking at the symptoms and possible issues related with diabetes can be scary. That doesn’t mean that your life is ruined, though. Famous diabetes sufferers include NFL quarterback Jay Cutler, musician BB King and Supreme Court Judge Sonia Sotomayor. There’s a whole list of sufferers who still achieved amazing things – it will require thought and management, but there’s no reason it should hamper your life.

7. Taking Insulin is a Failure…

A large amount of people with type two diabetes will need to take insulin. It is the most effective way to control and manage the disease, and the natural progression of diabetes makes it unavoidable in some cases. If you can control your diabetes through a lifestyle management program, you may be able to avoid insulin. But don’t feel upset if you do need to use insulin – most people report feeling much better, and wishing that they hadn’t put it off for so long.

Insulin isn’t always the first treatment offered for diabetes. If it’s possible that the diabetes may be controlled through lifestyle management, or if the patient would prefer to try alternatives, insulin may be used as a last resort. By the time insulin is prescribed, diabetes may have already caused problems with the nerves, heart, kidneys and eyes – which has lead to the myth that insulin can cause complications. In fact, the reverse is usually true – insulin can help to stave off complications, and reduce further damage to the organs.

How many of these diabetes myths did you believe? I must admit that I was caught out by a few… diabetes is a complicated condition, and can vary greatly from person to person, which makes the emergence of myths very easy. It’s diabetes awareness month at the moment, so if any of the symptoms sound similar to you, get yourself checked out. You’ll be glad you did!