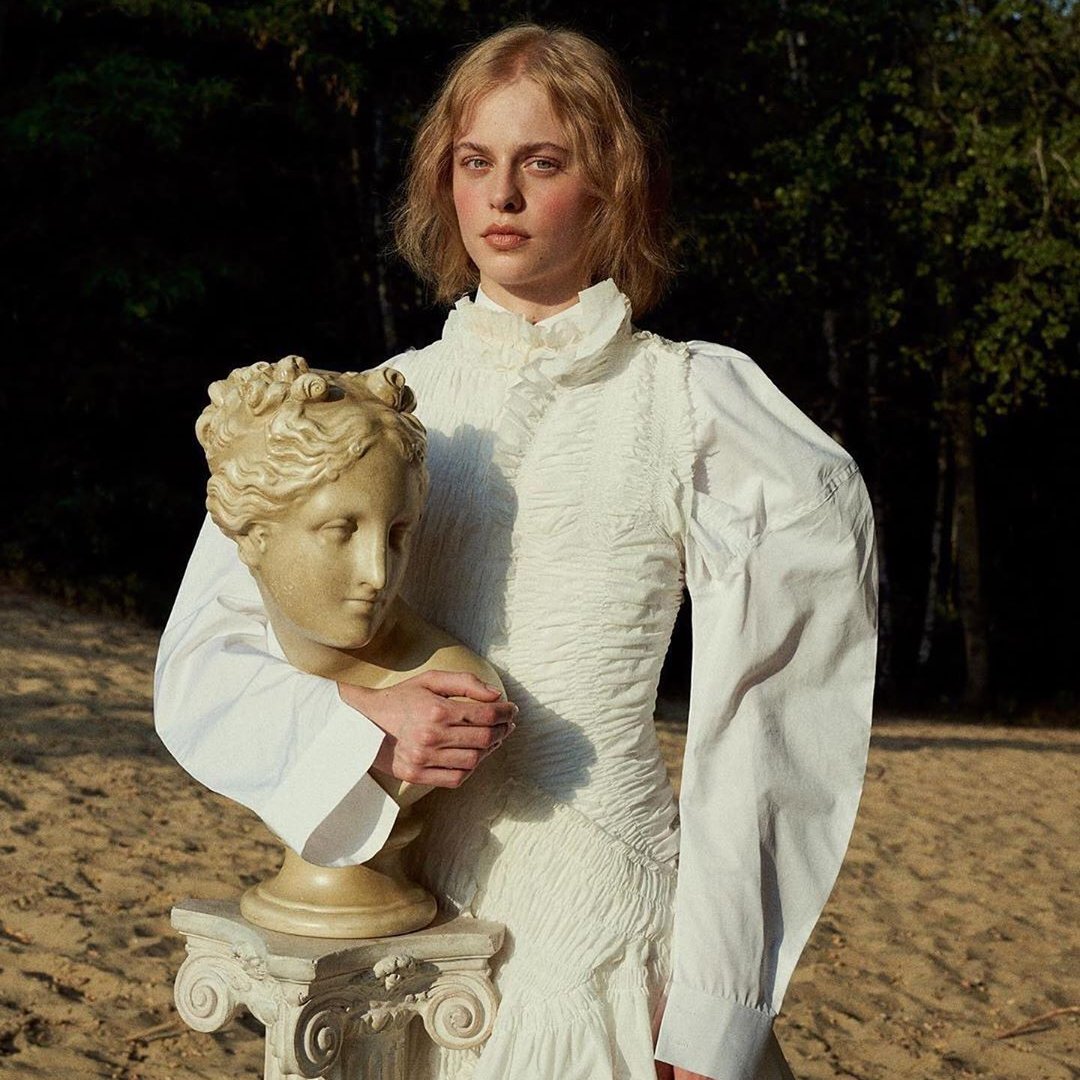 The mind is powerful, and what you think will almost always affect what you believe, how you act, and how you feel, so it’s important to know the thinking patterns to avoid. We all have negative thoughts that invade our minds once in a while, either about others, our situations, or ourselves. In order to keep those thoughts from negatively affecting habits, social interactions, and overall well-being, it’s imperative that you know what to look out for! Here are 9 distorted thinking patterns to avoid, and a couple of tips on how to do it.

One of the most distorted thinking patterns to avoid is the belief that we live in a just world. It’s the belief that people are completely responsible for what happens to them or that people deserve what comes to them. In my second year of college, I had a conversation with a few guys about a young woman who was sexually harassed on campus. One of the guys said, “I don’t feel sorry for her, she shouldn’t have worn that short dress. She was asking for it.” That is a perfect example of the belief in a just world. It puts the girl at fault, and completely ignores the perpetrator's actions, and lets that person off the hook. That kind of thinking toward others desensitizes you and fosters mercilessness. Thinking that way toward yourself puts too much responsibility on your shoulders and builds feelings of hopelessness. A good way to avoid this thinking is to remember that good and bad things happen to everyone all of the time, whether they deserve it or not.

Girls love pink; men are cheaters; parents just don’t understand; blonds are dumb; all teens are rebels; all of theses statements are overgeneralizations. You overgeneralize when you apply a characteristic of one case to every other case in the group. Not all girls like pink and not all men cheat. This kind of thinking can cause so many problems for yourself and others. When you overgeneralize a group of people, you clump them together as if each individual doesn’t have differences, but they do. A way to avoid this thinking is to think of yourself and all of the stereotypes that could apply to the groups of which you belong. If you don’t fit every stereotype, don’t assume anyone else does.

Unfortunately this is one of the distorted thinking patterns I need to try harder to avoid. Magnifying is making your problems bigger than they really are. Of course you could make your accomplishments bigger than they are, but that’s just annoying, it doesn’t have the same negative effects on your health as magnifying your problems. Try to see each problem for what it is; if you ruminate and dwell on them, you’re sure to magnify them.

Entitlement is the belief that the things that apply to some, don’t apply to you. Believing that you’re better than others, and that you deserve the world ultimately hurts yourself. People will distance themselves from you, it’ll be hard to get a job with that attitude, and more than likely you’ll be an ungrateful brat. To avoid this thinking, remember that you were born naked like everyone else. Treat others with respect and care. The belief of entitlement yields loneliness.

Multi-tasking is another distorted thinking pattern I must get rid of! I know what you’re thinking, “I can multi-task!” Many studies have shown that what we like to call multi-tasking is more accurately named "task shifting." So instead of focusing on multiple things at once, you actually focus on one thing and shift to another task in a short time span. The belief in multi-tasking should be avoided because it's not just mentally harmful, it could be physically dangerous. For those of you who think you can text while driving, you can't. When you text for 20 seconds, that’s 20 seconds that you’re not focusing on driving, and a possible accident could occur! A good way to avoid this thinking is to keep out of dangerous situations that will require you to task shift.

When you filter, you focus only on the negative without acknowledging the positive. An example is when you give a speech, and you see one person yawning, but you don’t pay attention to the thundering applause you received at the end. Don’t block out all of the good, and focus on the bad, that’ll give you a false sense of failure and can ultimately stop you from achieving greatness! A good way to keep yourself from filtering, make a list of pros and cons or good and bad of the situation. Remember to look at the full picture.

All or nothing thinking is detrimental to your mental health and productivity. All or nothing thinking is the belief that everything is either black or white. When the goal for a test is 100% and you get a 93%, if you think in terms of all or nothing, that 93% would be considered bad, which isn’t true. Just because you can’t get everything at once, it doesn’t mean you can’t progress toward your goal, making improvements over time. Avoid this kind of thinking by keeping in mind that if you can’t have it all, “some” is better than none.

Labeling is another distorted thinking pattern that should be avoided at all costs. Labeling is describing someone in a word or a short phrase, which simplifies a person and their character, while fostering negative beliefs about the person being labeled. When you call yourself “a failure,” just because something didn’t turn out the way you had planned, not only does it make you believe that you’re incapable of success, it also affects the way you see yourself overall. That type of thinking dismisses your other good qualities and defines your life based off of that label coming from that one situation. To avoid this thinking pattern, describe actions rather than labeling the person from their actions. If you make a mistake, say, “I made a mistake,” not “I’m a loser.”

I hope you’ve identified some of the distorted thinking patterns you have and resolved to rid yourself of them, and avoid them at all costs. Did you find this article helpful? What ways would you suggest to avoid these thinking patterns?