Girl's Guide to Your First Mammogram ... 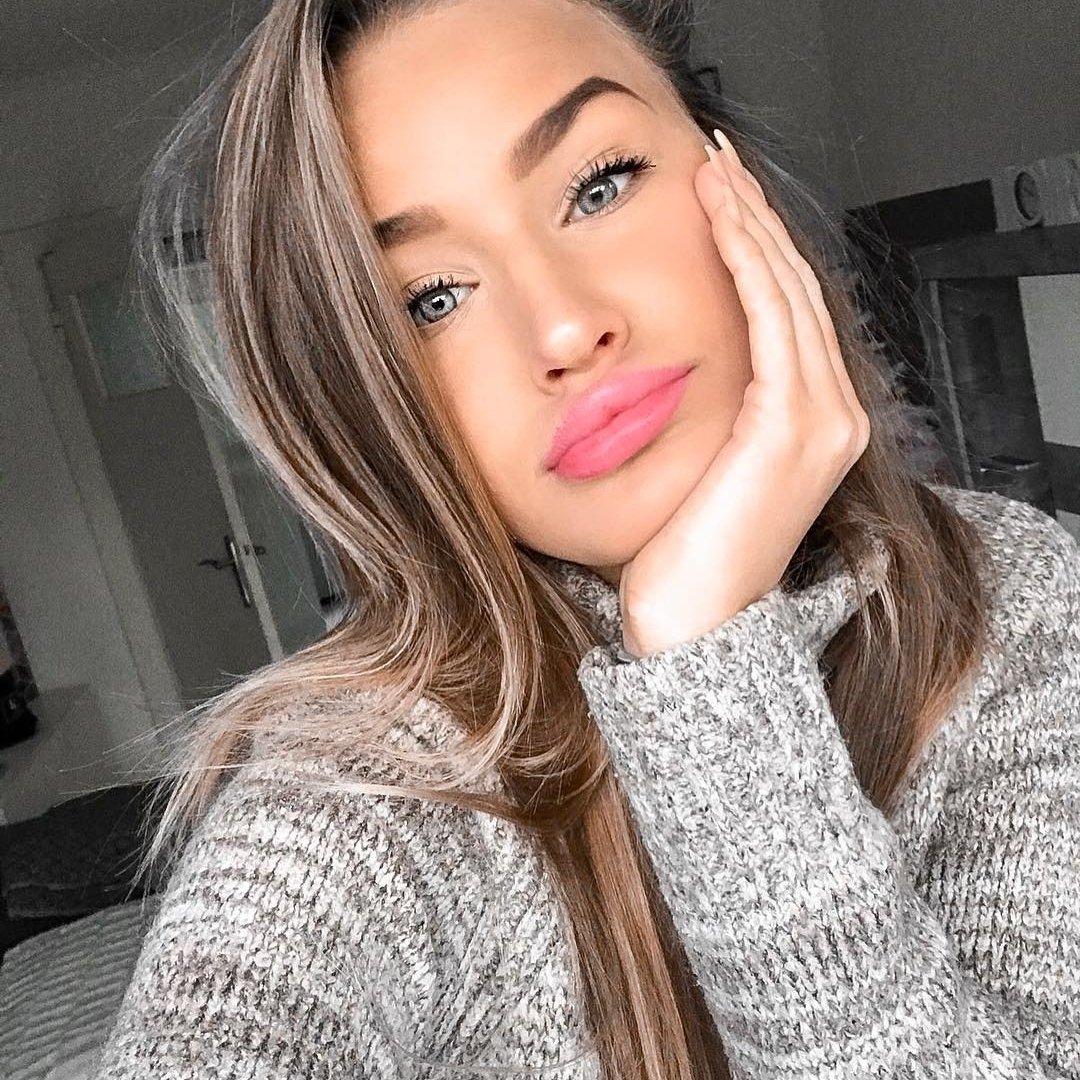 I'm here with a guide to your first mammogram. I have come to that glorious age where mammograms are now to be included in the prominent woman’s repertoire of the yearly wellness checkup. (I’m 43 and proud of it.) No biggie, right? WRONG! Mammograms have been ingrained in my head as being horrible, terrifying boob abusers! From the moment my breasts came to be, the mammogram was an ever-looming presence.

Watching women comedians crack jokes about such had made the idea of receiving a mammogram a horrid nightmare. Next entered the rise of breast cancer cases in women. The mammogram image was quickly put into a new light as being a life-saving tool. A must for all women. However, the negative stigma on mammograms still existed, especially in my head. My concept was they were not really a pleasant thing to get done. The idea of getting my precious breasts smashed between two plates…no way. Breast cancer is not in my family why do I even need one? Here's your guide to your first mammogram.

It wasn’t until an older woman friend of mine sweetly urged me to get face the music and get a mammogram done. We had been talking, and I had mentioned my coming of age to get my annual mammogram check-up along with my hesitation of it. Oh, she understood but told me the importance of getting one. She had a friend, and breast cancer was not in her family either. She didn’t think she needed one as well. She did self-breast exams she was golden.

Then finally giving in to urgings to get her annual mammogram checkup it was discovered she had stage 4 breast cancer. She had no signs or symptoms. Her words had registered, but still, I was not sure about getting one. Oddly enough I had a doctor checkup a few days later after me and my friend’s conversation to check up on a bronchial infection I had. “Have you had your annual mammogram yet?” They asked.

Oh, the irony! I sighed and said, “No, make me an appointment.” Still not too keen on the idea, though.

2 The Time Has Arrived

Asking my older woman friend for support (and help with my 5-year-old twins) we arrive at the women’s center. In case I had not made myself clear I was not too KEEN on getting this done. Okay, so we arrive at the women’s center and I sign in. Soon I hear my name being called back. “This your first mammogram.” The petite nurse said. “Yes,” I complied.

I was prepared for my boobs to be pushed and pressed into anticipating pain just hoping it would not last too long. What happened next was these following steps.
- Stand up to the machine
- The nurse places your breast on the platter
- The nurse guides you to position yourself just right for your boob picture
- Goes behind you to press a button as you watch the top platter come down...

Then nothing. No pain at all. It was simple and easy and what the hell was I fearful for? At 43, I felt kind of stupid.

So, take it from me apprehensive women all across the land. Getting your annual Mammogram is not so bad.

P.S.I am happy to report my mammogram came back normal!