7 Health Benefits of Having Friends ... 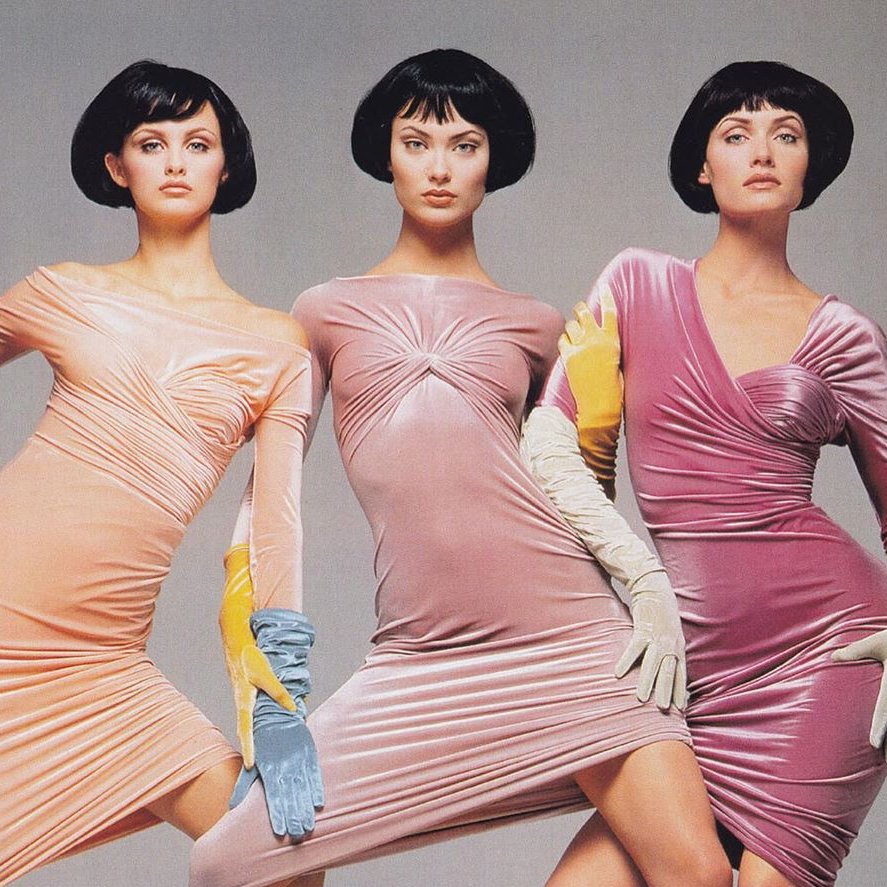 They aren’t just there to make us laugh, to pick us when we are down, to join us on a shopping trip, because there are some health benefits of having friends too. Very few people can get by without friends. They enrich our lives in so many ways, but you may not have realized just how much they can boost your health. The next time your bestie makes you laugh, or cry, think on the health benefits of having friends and be thankful.

One of the major health benefits of having friends is that it promotes a healthy lifestyle. Several studies prove that we are highly influenced by the company we keep. For example, if we associate with people who are slim and active, we are likely to also be slim and active. However, the reverse is also true. If we associate closely with people who don’t eat a healthy diet and don’t exercise, we will likely gain weight. Alexandra Brewis Slade, PhD, believes that the stronger your relationship is with your friends, the more likely you are to be of similar size and weight. Furthermore, according to an article written in Current Opinion in Psychiatry in 2008, it’s more likely that people will be successful at maintaining a healthy lifestyle if they have a strong network of friends.

Because friendships tend to promote healthy lifestyles, it shouldn’t be surprising that we tend to live longer when we have close relationships with others. According to a study performed by the Centre for Ageing Studies at Flinder’s University in Australia, people with a large network of friends outlived those who didn’t by about 22 percent. Other studies suggest that people with fewer friends tend to die sooner after a heart attack than those who have a large group of friends. A similar study at Harvard suggests that those with strong social ties were 50 percent more likely to survive during the period of the study than those without strong social ties. One of the theories about ways in which friends enhance your health is that they may discourage unhealthy behaviors, such as excessive drinking or smoking, or even unhealthy relationships with others. Ironically, close relationships with family or children seems to have almost no effect on longevity.

Have you ever heard that laughter is the best medicine? It’s true. And it’s also true that we tend to laugh a lot more when we are with our friends. One of the great health benefits of having friends is that laughter simulates a workout. When we laugh we use our muscles, we breathe faster, and our pulse quickens. Still, researchers aren’t sure if it’s the actual act of laughing or the positive feeling that results from laughter that plays the most important role. William Fry, a pioneer in laughter research, claimed that it took 10 minutes on a rowing machine to produce the same heart-healthy effects as one minute of hearty laughter (but don't think you can put ff the rowing machine in favor of a marathon of HBO Girls!). Furthermore, humor may increase antibodies in the blood that fight infection.

One great health benefit to having friends, for women in particular, seems to be a decrease in stress hormones. Women who are stressed release a hormone called Oxytocin. This can be in relation to a major life event or an ongoing stressor, like divorce, the birth of a child, family problems, etc. This hormone tends to cause women to want to open up about their problems, and interestingly, by opening up, our bodies release more Oxytocin, which tends to have a relaxing effect. Friends also encourage us to take better care of ourselves and help shoulder the load when we experience traumas. In fact, a study published in the Annals of Behavioral Medicine found that women who discussed their problems had a lower pulse and lower blood pressure when a supportive friend was at their side.

Surprisingly, one of the ways friends enhance your health is by helping you avoid illness. Even though friends increase your exposure to the common cold, people with lots of friends catch cold less often. Friendship seems to have a profound effect on cancer. Women with a strong social network had less of the proteins associated with the more aggressive cancers, and women who participated in support groups lived twice as long as those who didn’t and they also lived with less pain. Women without close friends were more likely to die of breast cancer that those with friends, according to 2006 study. Again, perhaps ironically, friendships had a greater effect of cancer survival than did spouses or family members.

Another health benefit of having friends is that our hearts tend to be healthier. In a Swedish study, people with few friends were more than 50 percent more likely to have a heart attack. According to the Journal of the National Medical Association, social support can help relieve stress, a major contributor to heart disease. Women with friends were more likely to have lower rates of blood pressure, excessive abdominal fat and diabetes, according to one study.

Although gossip has a bad rap, it actually serves a healthy social purpose. Gossip helps women form social bonds and helps us let off steam and vent when necessary. Women and their friends use gossip to reinforce their social roles, process their thoughts and help them solve problems. Particularly important among women is pro-social gossiping, or warning someone else about another person’s bad behavior. This increases our feeling of self-worth in relationships and secures our place in the social unit.

Did you know having friends was as good for your physical and mental well-being or have you always just taken the health benefits of having friends for granted?