The Girls Foolproof Guide on How to Cure Hangovers ... 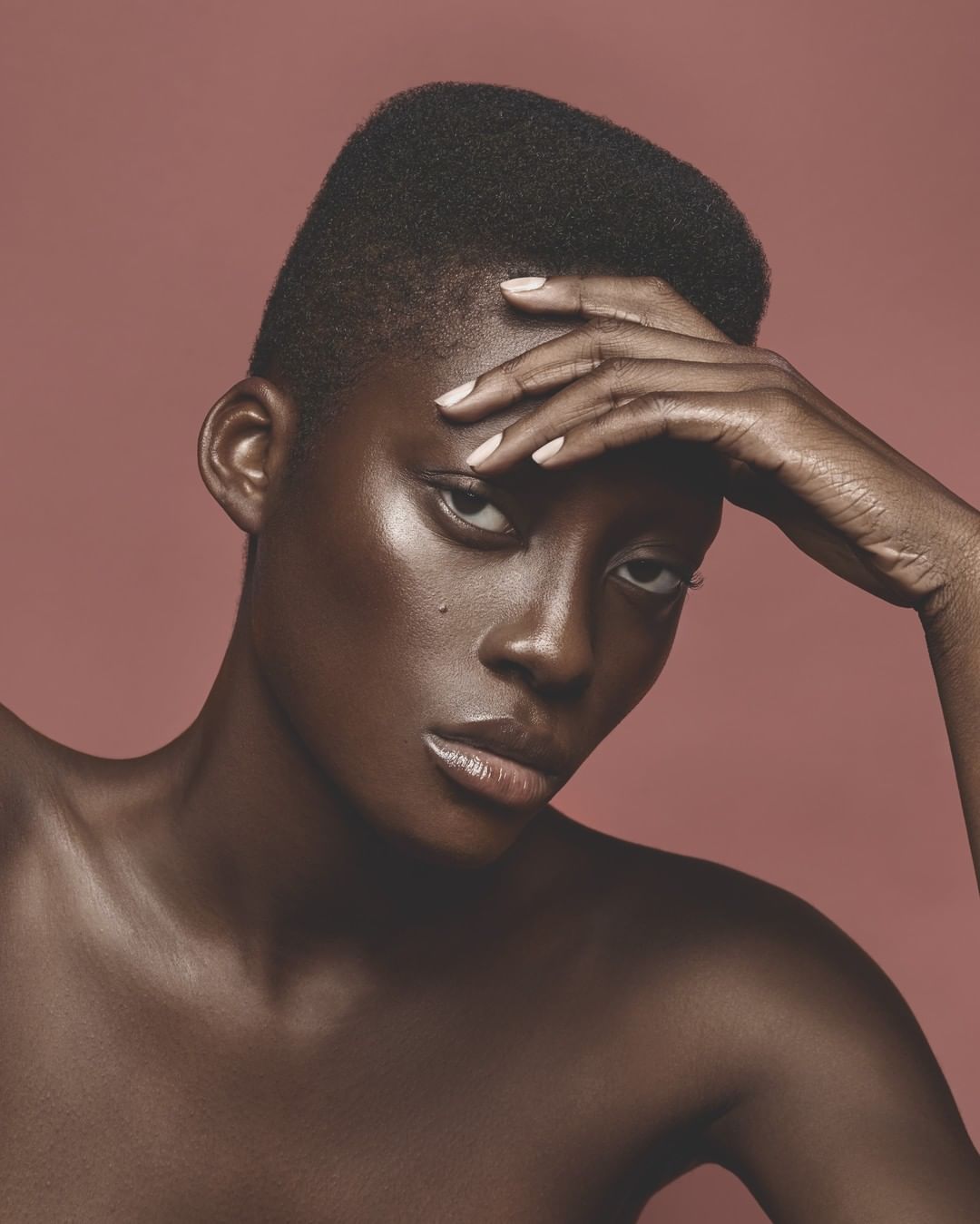 Have you or someone you know ever had a really nasty hangover? There are certain times of the year and occasions when hangovers seem inevitable - weddings, birthdays, and of course the holidays. Of course, no one says you have to drink but if you do, and suffer the consequences, you need to know how to cure a hangover.

If possible, sleep is really one of the best hangover cures out there. This is one reason it's best to hold off drinking until the weekend-you won't have to call in sick while you recover from the night before. Turn off the phones, curl up with a blanket and get some rest. Trying to do too much just makes hangovers worse. If you are sensitive to light or sound, using a sleep shade might with earplugs might help. I have one that looks like a monkey.

2 Have Plenty of Food and Water While Drinking

One of the major causes of hangovers is dehydration. Think about it; what happens when you put alcohol on a pimple, or in your ear after getting out of the pool? It dries it up. I know rubbing alcohol isn't the same as grain alcohol, but drinking water or electrolyte-rich drinks can keep your body hydrated and head off hangovers at the pass. Eating while you're drinking-especially things that are rich in olive or other types of oils-also helps because it reduces the amount of alcohol that gets into your bloodstream. This will go well with that Angry Orchard or sangria you have at Olive Garden.

Stay away from junk food and greasy stuff like bacon, but stick to the healthier stuff like greens, yogurts and things that are high in protein and “good” fats. Bananas are particularly good because they have a lot of potassium, which is something your body has probably lost quite a bit of in the course of the night. Also, I know this sounds disgusting but having something in your stomach makes it less painful if you do happen to get sick again.

This comes as no surprise, but a long hot bath can help ease a hangover as well as your nerves in general. I have this lavender/epsom salt combination from Dr. Teal's I got in the grocery store that is just *incredible*. Not only would it be a good way to detox after a hangover (as epsom salt draws toxins out of the body), it's really good for your skin. Just make sure you're drinking water and electrolytes while you're in there. Village Naturals and Aura Cacia have some great ones too.

I'm not sure what this is but I've seen it recommended on so many websites that I figure it must be good. Ointments and heat rubs work well for “healing where it hurts”.

6 Stay Away from the Tylenol

This isn't saying that you shouldn't take pain relievers so much as that Tylenol is the wrong kind. It's best to take an NSAID (non-steroidal anti-inflammatory drug) like aspirin, ibuprofen or Aleve are much better because they relieve the inflammation that causes your aches and pains.

7 Don't over-indulge to Begin with

I don't mean to sound preachy, but the best way to avoid a hangover is not to get drunk to begin with. I'm not saying you shouldn't drink at all, but know your limits. That's good advice no matter where you are.

Like I said, I'm not sure if there are many sure-fire ways to cure hangovers. Not all hangovers are created equal, and not everyone's body or life works the same way. The impression I've gotten, though, is that these are some of the better ones. What about you? Do you have any advice on how to treat a hangover? If you've never had one, what have you seen work for others? Let us know; we need all the help we can get!