Perfect Ways on How to Deal with a Depressed Friend You Just Want to Help ... 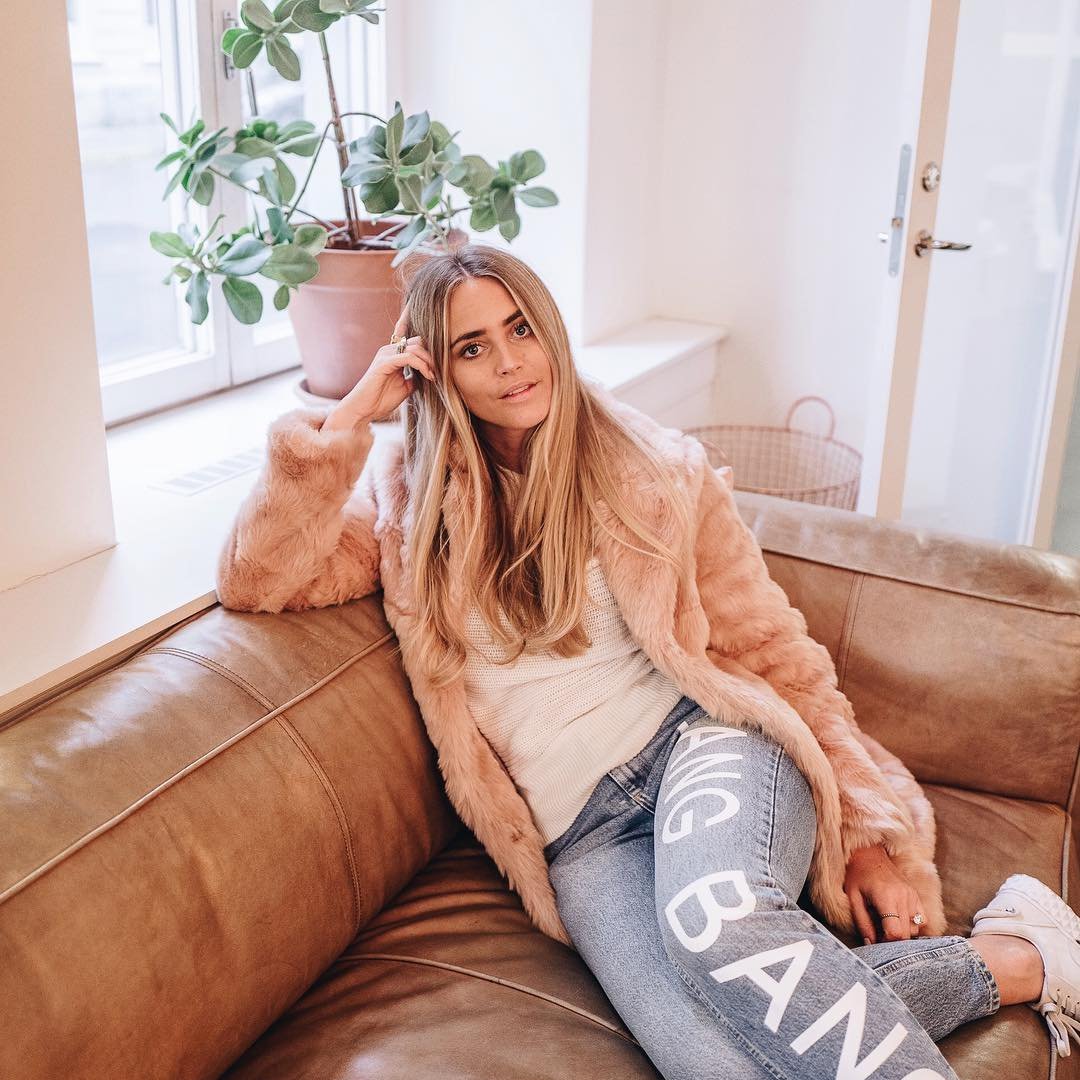 Are you wondering how to deal with a depressed friend?
About 20% of teenagers have depression. About 6.7% of the US population is affected by it as a whole, women more than men. That’s a lot larger of a percentage than you may think.

1 Tell Them You’re There to Talk

While their therapist may be doing most of the work, there’s nothing like having a friend who truly cares to talk about your problems. After all, wouldn’t you rather know that someone you’re not paying cares about how you’re doing? Being available to talk is one of the very best answers for how to deal with a depressed friend.

What people really want when they seem to be going off on a monologue is someone to just listen. Don’t give advice, don’t judge, just sit there and listen. It might seem hard at first, but that’s what really helps people sometimes.

As much as you want to be there for them, you can’t pressure them into talking. They need to come to you on their own terms, at their own time. It’s ok to have silence for a few days now and then.

If you ask about a certain detail, make sure to phrase it in a way in which they know that you’re not just prying for details. Chances are, they won’t think this if you’ve been friends for a while, but be careful because their mental state isn’t where it should be, and you don’t want them interpreting things the wrong way.

5 Try to Get Them outside, but NOT Forcefully

One of the major side effects of depression is that people suffering from it feel a lack of motivation to do things they once found enjoyable. That might mean turning down an offer to go to the movies or shopping or just over a friend’s house. Ask them to hang out with you, and if they say “No,” respect their decision and try again at a later time.