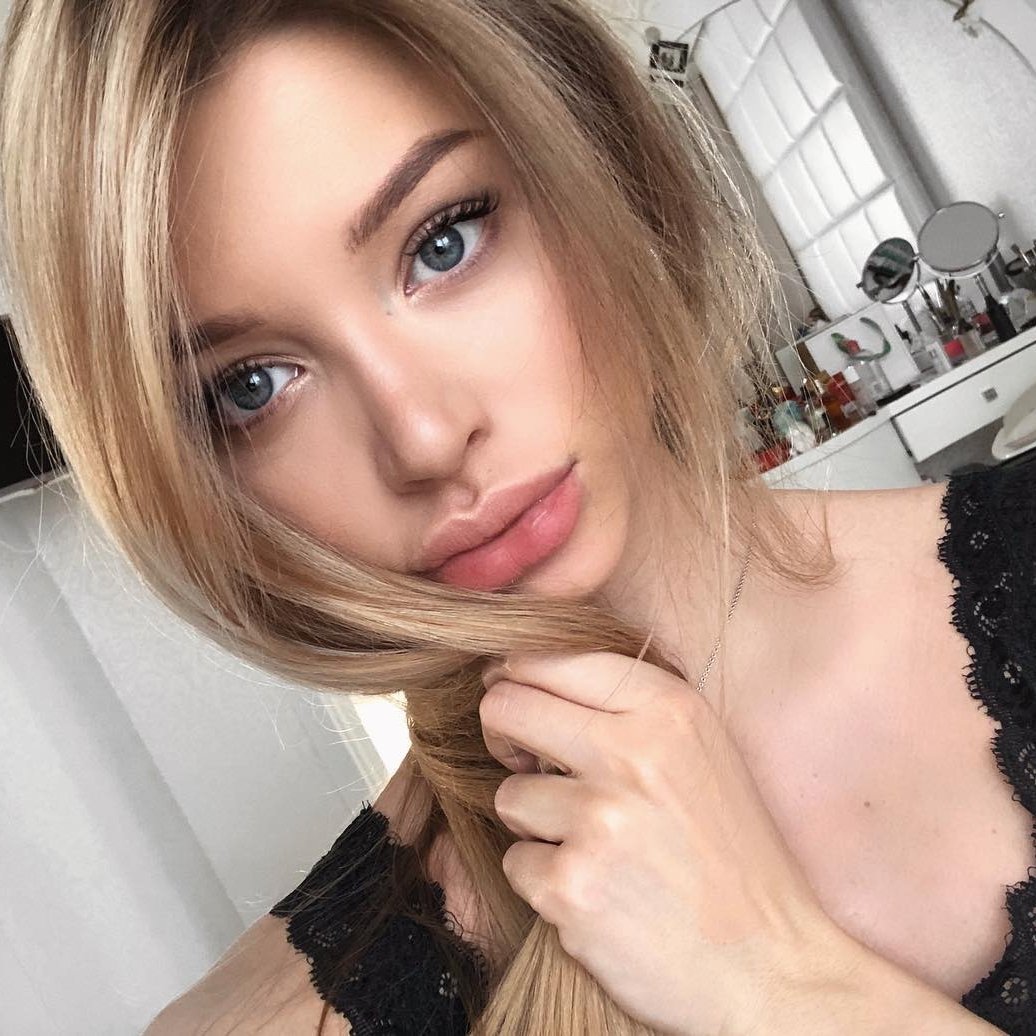 Are you wondering how to deal with sexual assault? It is a terrifying fact to consider, but did you know that one in every three women will suffer rape in their lifetime? The statistics are even larger when it comes to other forms of sexual assault and abuse, with the majority of females being victimised to some degree before they turn eighteen years of age. We are all working toward a better world, a world in which these figures are drastically decreased, but right now, you need to arm yourself in all of the ways that you can do so. Here are some suggestions for how to deal with sexual assault or abuse, should you ever be unfortunate enough to have to go through it.

1. Understand What It is

Believe it or not, some women out there suffer sexual harassment or abuse without really even knowing it. Sexual abuse doesn’t begin and end with rape, there is a huge grey area that encompasses everything from catcalling in the street to constant advances at work to a physical attack. Make sure that you are well versed in the full spectrum in order to be able to determine if behaviour needs reporting. This is one of the best how to deal with sexual assault.

If you have suffered a sexual assault, then one of the first things you should do is seek medical attention. Not only will this put you in the hands of people who can take care of you, but they might also be able to recover tiny shreds of DNA evidence that could work toward building a criminal case if you want to press charges. There is also the issue of checking for sexually transmitted diseases that needs to be addressed immediately.

Something that you need to remember and realise is that sexual assault is never your fault. No matter how flirty you were being with someone, no matter what kind of route you were taking home at night, the responsibility of a sexual assault is always at the hands of the perpetrator. You are not to blame, and you certainly are not alone.

Don’t allow your assault to become an insidious feature of your life by keeping it a secret. Find a friend or family member whom you love and trust and tell them about what happened. They will be able to support you and carry some of the weight of your ordeal so that it doesn’t feel like this big scary thing that you have to deal with on your own.

As well as seeking medical attention, you should consider reporting your assault to the police. The only way that your perpetrator can be punished is if you pursue the legal avenues, and in a big picture sense, you might be able to save future women from being attacked by the same individual.

If you feel like you need help to cope with what happened to you, then don’t think twice about seeking counselling. Needing counselling isn’t admitting any type of weakness or defeat, it is simply a way to gain professional help and understanding and to be able to learn better coping mechanisms. You should feel free to do anything that you think is going to make you feel better.