9 Interesting Facts about 5k Races You Should Know ... 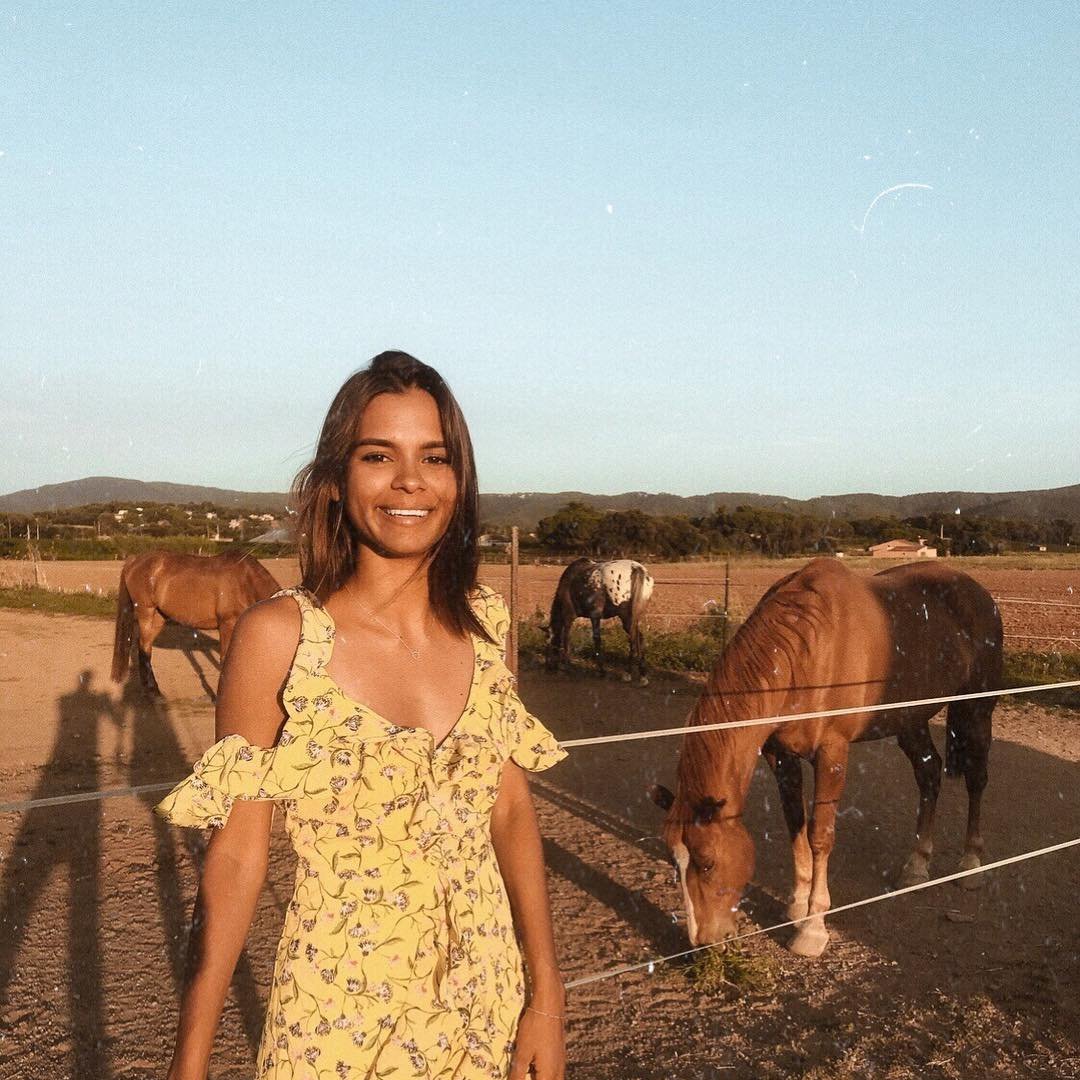 I’m not the world’s fastest runner, but I’m determined, running 2 miles every morning before the sun’s even up. I look forward to running a new 5k every month to inspire me and keep me motivated to run every day, but I admit I was a little intimidated by them at first. I didn’t know any facts about 5k runs, but now that I’ve done a few, and learned a lot, I love them! If you’re hesitant to try one because you just don’t know what to expect, keep reading. Here are 8 facts about 5k races you should know.

The first fact about 5k races you ought to know is that 5 kilometers is 3.1 miles. I was very intimidated with the idea of running 5 kilometers because I thought it sounded so far! But once I learned it was just over 3 miles, it seemed a lot more doable.

2 You Ought to Train First

My friend Maj, bless her heart, ran her first 5k without any training whatsoever, and she actually did finish it… but though she wasn’t a runner, she was already in excellent shape. The rest of us, the ones who aren’t already extremely fit, we’ll have to train for a 5k for about four to six weeks (or maybe a little longer) before we can run a 5k.

I thought 5k races were only in big cities, but boy, was I wrong! Even my little suburb (population: 4,212) has an annual 5k race! They’re everywhere, in National Forests, across big bridges and in tunnels, in tiny towns, rural farms, and big cities. Check active.com for races in your area. You’ll see that they really are all over the place!

4 They Support All Kinds of Causes

So far this fall, I’ve run a race to benefit pancreatic cancer research (in honor of my Aunt Kathie), a local parks and rec department, and a heritage festival. No matter what cause you believe in or support, from animal rights to combating childhood obesity to breast cancer research, this fact about 5k runs might surprise you: there’s a race for its benefit, somewhere out there… and if there’s not one in your area, you can start your own.

5 They Have All Sorts of Themes

The Color Run, The Warrior Dash, The Muddy Buddy — so many themes, so little time (and so little in the race budget). This is another fact about 5k races that might surprise you… there are so many, and some are so out there, so cool, and so much fun! I can’t wait to try The Color Run next summer… it reminds me of the Hindu festival of Holi.

If I’d have known this fact about 5k races before, I admit I might have trained a little longer before I ran my first one. Yes, it’s a race… and you’ll be timed. Some races are timed by hand, recording your runner number and your time across the finish line with a pencil and paper. Others, especially nowadays, provide a chip for your shoelace or on your runner’s bib (number tag) that records the start time and finish time for you automatically. Then, horror of horrors, they post the results online (usually) for the entire world to see (if they care to look). On the other hand, there are usually cool prizes for the top 3 finishers overall, and for the top 3 in each age category.

7 They’re Not Just for Pros

Sure, some of the people who run in 5k races are serious runners, people who are so good, they don’t gasp for air when they’re done, and, like Ridiculously Photogenic Guy, don’t even seem to be at all tortured while running. But there are other runners, like me, who finish near the back of the pack, who sweat profusely, and who dream of the day they’ll own running gear that matches, just like the serious “semi-pro” runners. Run with me!

8 They’re Not as Hard as You Think

I was a bundle of nerves before my first race, but I didn’t need to be. I finished. I didn’t stop running. I didn’t die. I actually had fun! So fellow nervous runner, take this fact about 5k races to heart: it’s not impossible. It’s not even terribly difficult, if you train beforehand and pace yourself carefully. If I can do it, so can you!

9 They’re All about Encouragement

I have never even heard of a race that wasn’t meant to provide encouragement to its runners. The volunteers cheer you on as you pass them, and so do other runners (as they pass you). People cheer and clap as you cross the finish line, no matter how fast or slow you go. It’s considered incredibly rude to say anything mean about someone’s speed or style of running… so don’t worry about 5k bullies… they don’t exist!

Now that you know the facts about 5k races, do you feel a little less intimidated, and maybe even a little encouraged to try one? I hope so! Unless, of course, you’re in my age category… kidding! You should find one that benefits a cause you believe in, and start training for it today! Which of these facts about 5k runs surprised you, and which did you find encouraging? Do you have any other 5k facts or experiences to share? Please do!