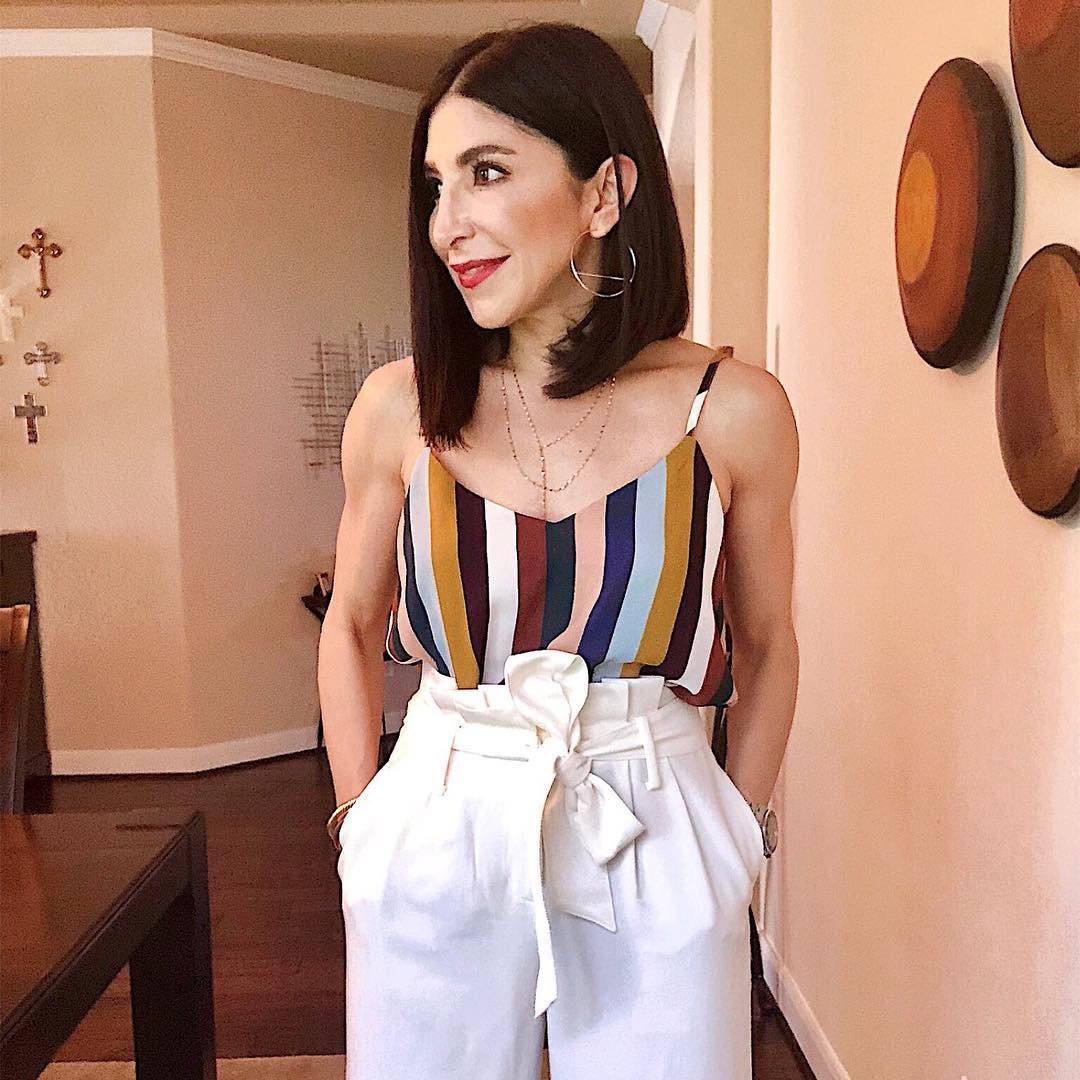 The FDA is warning healthcare providers and women to not use lasers to treat any gynecological condition that hasn’t been cleared or approved. There are only certain procedures that lasers have been approved to treat.

If they are used to treat things such as thinning of the vaginal walls or incontinence, the laser can reshape or destroy vaginal tissues. This can create serious risks and there isn’t any evidence that will support them being used for these purposes. The FDA has found many cases where women have suffered chronic or recurring pain, scarring, and vaginal burns after being treated with a laser.

The FDA has sent notification to certain manufacturers about their concerns with the company’s poor marketing. These include Thermigen, Sciton, InMode, Cynosure, BTL Industries, BTL Aesthetics, and Alma Lasers.

Just because nobody is cheering these manufacturers for pushing these untested and unapproved lasers to be used on women’s vaginas, it isn’t saying that these devices can’t be used to help some physical symptoms of menopause.

There is data that does support the concept of lasers or radiotherapy could be used to help improve someone’s vaginal lining where there is vaginal atrophy or progressive bladder or vaginal changes that can happen during menopause. The big question is how can it be done safely so a woman doesn’t get hurt or it causes scar tissue to form? What type of trials should be done before it can be declared safe? Just one 12-week trial is not adequate.

There are indications that other therapies being tested for various vaginal therapies using radio frequencies just might be safer and work a lot better. This is an area of great interest. It is also an area that women must be careful since there aren’t many trials on how effective they are.

There are other treatments that already exist that can help some of these issues that are caused by dropping levels of estrogen during menopause. For constant bladder or vaginal issues, there are therapies like intravaginal dehydroepiandrosterone suppositories, low-dose vaginal estradiol ring, conjugated estrogen cream, estradiol tablets, and estradiol creams. These all showed the wanted results along with being safe during a one year trial. Since most of these are low doses of estrogen which gets absorbed minimally, it improves their safety.