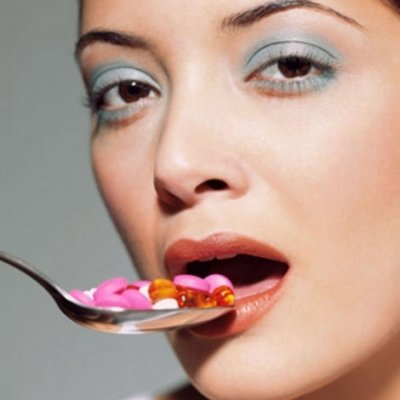 With a long history in medicine, there are quite a few interesting facts about placebos that many people don’t know about. The placebo effect of various devices and pills has been thoroughly used throughout the past decades in experiments and as treatments. And the fact that a "sham" drug can treat a real disease is absolutely amazing in itself, but there are many other surprising facts about placebos that you might want to check out.

One of the most interesting facts about placebos you might want to know about is that using them in testing treatments dates back to centuries ago. They were used as early as 1795, when an expensive treatment for sore joints was tested along with similar devices fashioned from useless materials.

Although your doctor might prescribe certain pills for depression, you might want to know that placebos actually achieve similar effects as those products. Several studies show them having an effect on a large percentage of participants, just without the side effects of antidepressants.

Placebos seem to work differently depending on their size, shape and even color. Devices tend to have more positive psychological effects than pills, and large size pills or those colored red or orange seem to also be more effective. Similarly, it seems that the more expensive placebos show better results than the cheap ones, even though they're otherwise identical. How about that?

4. You Can Get “Placebo Drunk”

Another thing that I find very interesting is that your brain can be tricked into thinking you are inebriated even while consuming a non-alcoholic drink. One study conducted by the University of Victoria fully supports this claim. The researchers passed off tonic water and lemon juice as vodka, and the participants actually exhibited symptoms such as lowered IQ and impaired motor skills – symptoms typical to drunkenness.

5. Placebo as an Asthma Treatment

The placebo effect was observed to be strongest in asthma patients. One study conducted by the University of California that followed the progress of 55 asthmatics in controlled conditions showed placebos to actually improve lung function!

6. They Work Even if You Know

The whole thing about the placebo effect is that you believe you are actually given real medicine and thus, your auto-suggestion helps improve the symptoms. Well, one of the strangest facts about placebos is that even if you find out you are not receiving real drugs, they will still show results. This was revealed through an experiment conducted by Professor Ted Kaptchuk at Harvard's Osher Research Center.

A large-scale Canadian study about enlarged prostate sufferers has shown that their symptoms actually became tamer throughout two years of using placebo treatment. Even after that, some of the subjects asked to continue taking the placebos.

It’s also quite a common fact about the placebo effect that it works better in places where there’s a lot of hype about the use of medicine and its importance. For example, placebo drugs used as ulcer treatments worked better in Germany than in Brazil, and culture variations also seem to have an effect on whether patients respond better to injections or to pills.

Thinking about these awesome facts about placebos can reveal quite a lot about the mysterious ways our minds and bodies work. Do you have any stories about the placebo effect you would like to share?