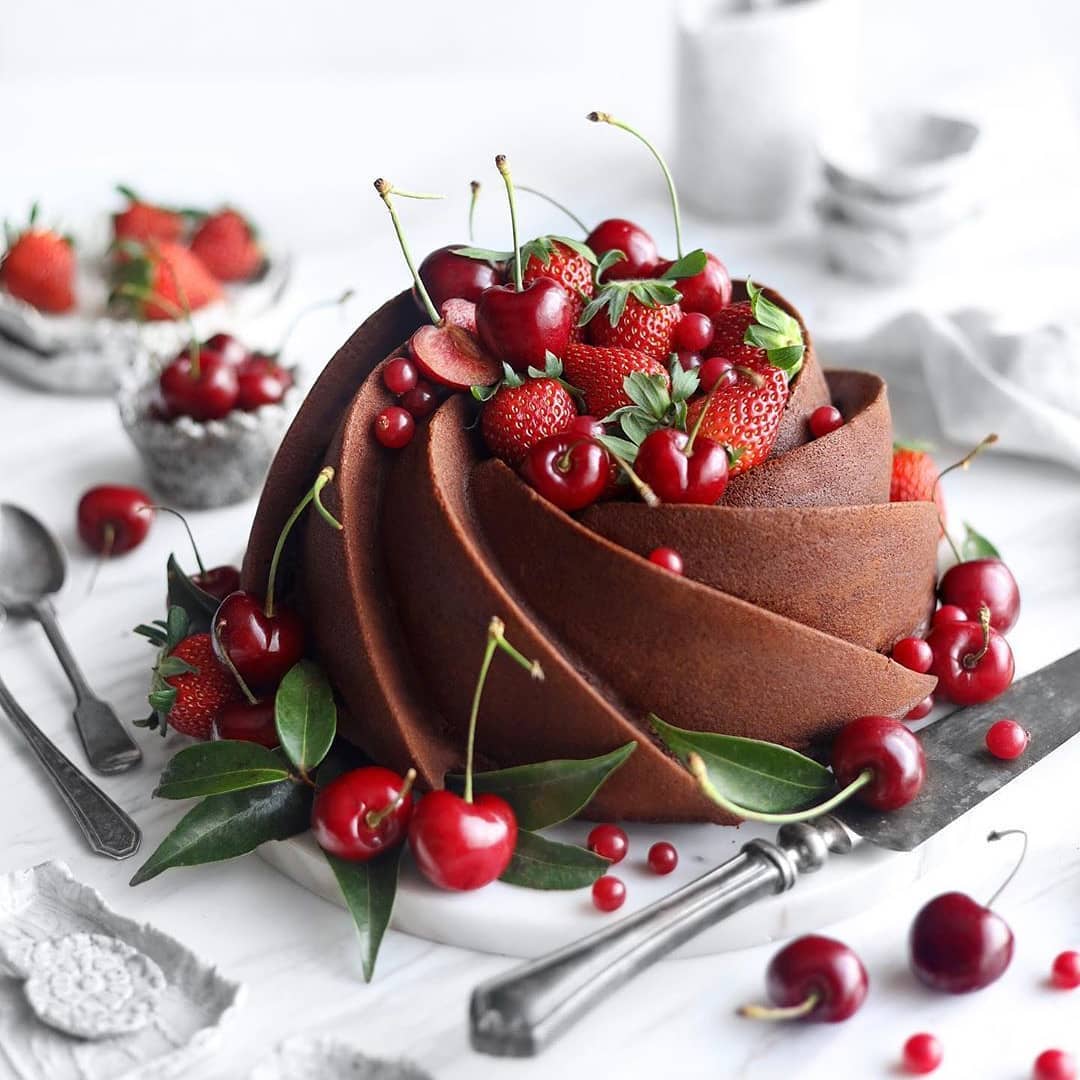 Unhealthy Foods to Avoid aren’t always those that seem the most obvious. Walking down the supermarket grocery aisle, we’re likely to run across many unhealthy food choices and it’s our job as consumers not to be fooled into placing these items in our cart by the expensive ad campaign and the convenient eye-level product placement. Many of us buy these unhealthy foods to avoid on a regular basis, perhaps not knowing the health hazard they present. Here are the 7 most unhealthy foods to avoid, and those that you are most likely to have consumed recently.

It’s not really an issue of butter vs. margarine, they both have loads of fat and neither is a healthy choice. At issue is the level of trans fat in margarine, which occurs when hydrogen is added to vegetable oils. The hydrogen allows margarine to be solid at room temperature, when normally it would be like oil. The problem is, this trans fat may also make our blood platelets thicker too. It lowers the healthy LDL cholesterol while increasing the HDL (bad) cholesterol. Margarine is definitely one of the most unhealthy foods to avoid unless you opt for a cholesterol reducing one. If not it’s better to use oil as a fat instead of margarine whenever possible.

Many parents buy frozen corn dogs for a quick meal for kids or a freshly fried corn dog as a treat at the fair. The average hot dog is a mix of animal by-products, flavorings, binders and fillers, and preservatives. Meat by-products include parts of the animal that aren’t muscle, like blood, bone, spleen, kidneys and other things it’s hard to imagine eating. Preservatives include sodium nitrate, a known carcinogen. Coat it with corn batter and deep fry it in fat and you’ve got 300+ calories on a stick. No matter how tempting, corn dogs are definitely near the top of foods to avoid.

That yummy salty side dish many people add to their hamburger order can cause a lot of health problems. Potatoes, all by themselves, are great low-fat sources of B-vitamins. When fried, this low-calorie vegetable turns into a high calorie sodium laden health hazard. Often the oils used to fry potatoes are filled with saturated fats, which can lead to high cholesterol. One serving can be as much as 450+ calories. Although they make it onto the list of unhealthy foods to avoid, you can lighten up the impact of French fries by baking them instead of frying, or by frying in unsaturated oils, adding salt sparingly.

The staple of many a college student has a deservedly bad rap. These noodles may have up to 3000 mg of salt, while the recommended daily intake of salt is about 2400 mg. The noodles are fried during the manufacturing process, adding unneeded fat. The soup flavoring may contains MSG (monosodium glutamate), tied to weight gain and cancer. Ramen noodles should be avoided but can be made healthier by buying low-salt brands, eliminating the flavor packet and replacing with low-salt broth, and by adding an equal or greater amount of vegetables.

Baked beans are popular at barbecues and picnics, as well as the dinner table, but their very popularity helps make them one of the unhealthy foods to avoid. They have enough sugar to be called dessert. A 16 oz. can contains 14 grams of sugar, as much as 2 or 3 Oreo cookies. Often a hunk of pork fat or bacon is added, turning a once low-fat dish into a dish with saturated fat, cholesterol forming dish. There is often over 1000 mg of salt, a little under half the daily recommended intake.

Generally bread isn’t a problem if used in moderation, but white bread is a problem almost any time because of the white flour it contains. The process used to mill the flour virtually eliminates any nutritional value. To combat this, some bread makers fortify their bread. An Italian study showed that people who ate a great deal of white bread were twice as likely to develop kidney cancer. If white bread is something you simply can’t pass on, there are whole grained white breads available, and make sure it’s fortified with essential vitamins and minerals.

Because it can turn an otherwise low calorie healthy meal into a high fat one, mayonnaise is definitely one of the most unhealthy foods to avoid. While there is nothing inherently wrong with a little mayonnaise, especially the lower fat kind, people tend to slather it on bread indiscriminately, or add it to dressings and pour it over their otherwise healthy salad, which often nearly doubles the calories due to the levels of fat mayonnaise contains. Substitute mayonnaise with mustard or another condiment with lower fat if possible, and use mayonnaise only in moderation.