9 Myths about the Birth Control Pill That Need to Be Dispelled ... 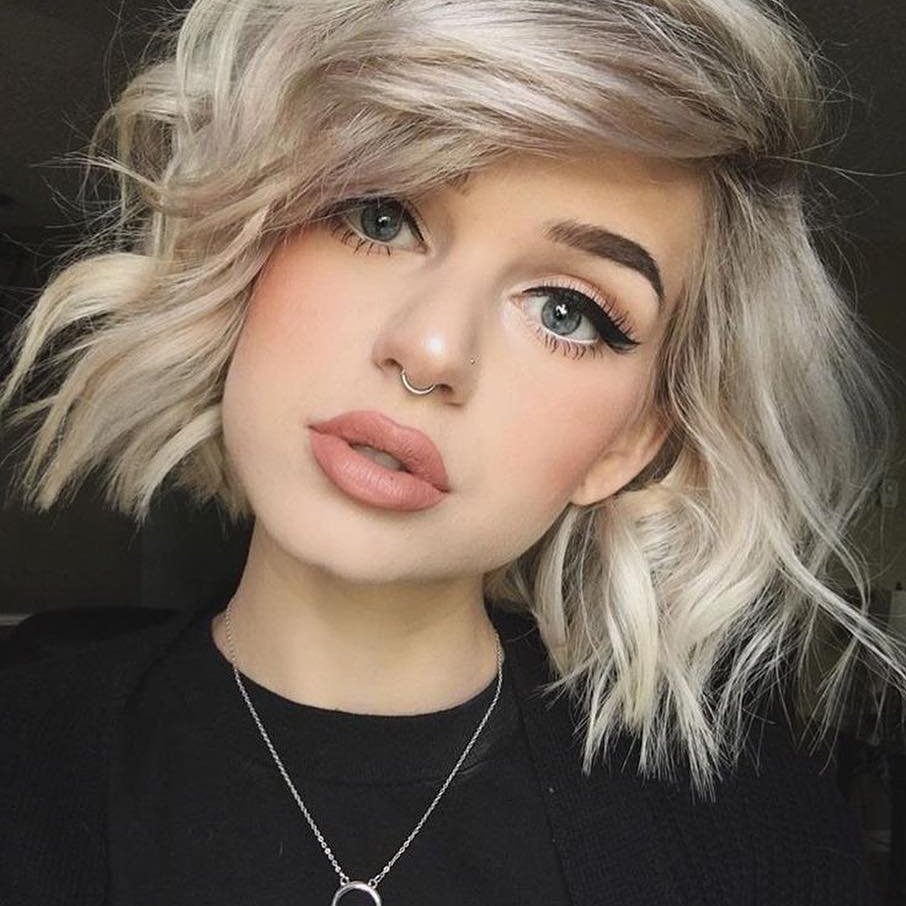 Here’s the thing. Women’s sexuality and sexual health has always been something of a taboo topic throughout history, and because of this, we don’t tend to talk about it and hear about it as much as we should. Due to the hush-hush nature of it all, lots of rumours and myths tend to pop up with regards to things like different methods of birth control, and these rumours can sometimes be harmful and dangerous! To help make things clearer, here are nine myths about the birth control pill that need to be dispelled.

1 “You Still Have Periods”

Actually, you don’t. The week of bleeding that you experience when you are on your ‘off’ days of the pill bears no medical resemblance to actual menstruation. This withdrawal bleed was added to the process of pill taking to mimic a natural cycle because women preferred it back in the day. It might feel like a real period, but it isn’t.

2 “It Will Regulate Your Period”

Going from the information of the last point, it isn’t actually your period that you have every month when on the pill, it is just a mimic bleed. Therefore, your periods are not more regular than they were, they are actually prevented altogether. Your bleeding isn’t regulated, but some of your hormonal imbalances are.

3 “It Will Cure Your Mood Swings”

Many believe that going on the pill will cure your mood swings and monthly feelings of unhappiness, but recent studies have actually shown that users of the combined pill are often more likely to be diagnosed with depression. Make sure that you pay attention to potential side effects.

4 “It Can Reduce Risk of Cancer”

Whilst the pill has been encouraged as a way to lower risk of cancers like uterine, endometrial, and ovarian, it has actually been suggested there is a link of higher risk for other cancers like cervical, breast, even brain, and liver.

Oral contraceptives have actually been identified recently as presenting higher risk of blood clots for those who take them regularly. This is particularly the case for newer versions of combined pills in comparison to the old ones.

6 “It Tricks Your Body into Thinking You Are Pregnant”

Sometimes women are told that taking the pill tricks the body into thinking that it is pregnant, but that isn’t true because contraceptive drugs do not replicate pregnancy hormones in any way. As common sense might lead you to imagine, it is actually the exact opposite!

7 “It Won’t Affect Your Fertility”

We generally understand the pill to be a temporary halting of our reproductive system, but there has been some research to suggest that long term use of the the pill can cause a thinning of the uterine lining, which could lead to a slight difficulty in conceiving.

8 “It Will Make You Gain Weight”

Whilst the contraceptive injection has indeed been quite firmly linked with weight gain in recipients, there isn’t much to say about the oral contraceptive pill. Any weight gain is much more likely to be down to comfort eating than the contents of the medicine.

9 “You Lose Interest in Your Partner”

There is a common myth that taking the pill somehow results in a loss of attraction and interest for your partner, but this has never been something that has been found in numerous period studies!