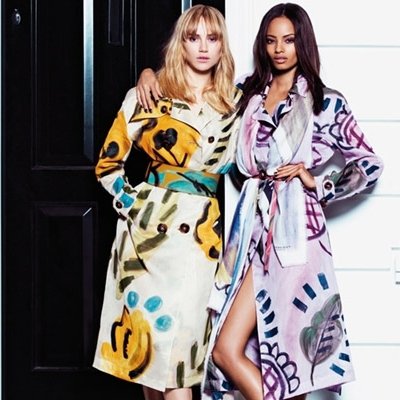 1. There is Only One Type of Bipolar Disorder

What most people know under the name of manic depression is in fact bipolar disorder; the first is just the old name for this disorder. It was changed to describe more accurately the type of mood disorder that it is, which is “someone who experiences swings between two poles of mood (or emotion)” and those two poles are mania and depression.

3. It’s the Same Thing as Depression

This is another very common myth of bipolar disorder that isn’t actually true. Most people think that very few people suffer from bipolar disorder and that this condition doesn’t affect too many people. In fact, they couldn’t be more wrong because many people choose to not disclose their condition to colleagues or acquaintances because they don’t want to be discriminated against. Statistics show that almost 6 million American are affected each year by this disorder.

This myth couldn’t be more false! Actually, studies show that children as young as 6 years old can develop bipolar disorder. Usually, when this disorder presents itself at a young age, there’s often a corresponding family history of mood disorders. Another important fact to keep in mind is that “Children who develop it can experience many periods of depression before the first manic episode, making it harder to diagnose.”

Even though the most well-known symptoms of bipolar disorder are mood-related, it can affect a lot of other things. For example, when people with bipolar disorder experience high or lows, they can experience problems with overall cognitive functions as well. Also, this disorder can mess with your sleep patterns, causing insomnia or oversleeping. Studies show that highs and lows can also contribute to bad lifestyle choices like smoking, drinking and poor diet.