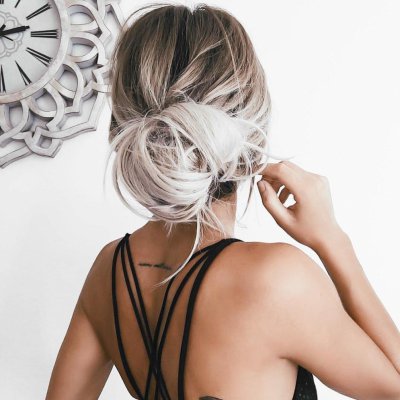 Periods problems such as an irregular cycle or pain are common. It's not always anything to be concerned about. But when is it normal, and when should you seek medical advice? Women often feel that they should just accept period problems as 'part of being female', but it could be a sign of medical issues that can be treated. Here are the period problems you should see a doctor about …

If you suffer from heavy periods, or they have become unusually heavy, see your doctor. You could have a condition like endometriosis, where the lining of the uterus grows outside it, fibroids, or hormonal problems. It's important to get checked out as heavy bleeding could cause you to become anaemic.

We're not all as regular as clockwork; menstrual cycles can vary and it's not always reason for concern. However, you should consult your doctor if your periods last longer than a week, are very heavy, or you're having a period more than once every 28 days. An irregular cycle could be caused by a health problem, or by your method of contraception.

3. You Haven't Started Your Periods

Girls are starting menstruation much earlier than they used to, although there's no set time when it should begin. Starting your periods isn't a competition, so don't worry if your friends have begun theirs but you haven't yet got yours. But if you get to the age of 15 without starting your period, get checked out by your doctor, especially if you haven't had any other signs of puberty.

Don't think that you should "put up with" painful periods as part of being a woman. There are lots of ways of alleviating discomfort, such as heat or painkillers, and it's worth trying these out to see if they help. However, if the pain is sudden or extreme, you have an IUD, or are experiencing other symptoms such as fever, consult your doctor.

Pregnancy is the obvious cause for a missed period, but there are any number of possible causes. If you're physically very active or under a lot of stress, you may find that you miss a period. It can also happen if you are underweight or have an eating disorder, or come off birth control. See your doctor if you have any symptoms you're worried about.

7. You Have Fever or a Rash

Do you use tampons? If you experience a fever or a rash during your period, get medical attention immediately. This could be a sign of Toxic Shock Syndrome, which is often associated with the use of tampons. It's a rare disease but you should always get checked out.

Some period problems are a question of learning to manage them, such as 'normal' pain. But it's always best to see your doctor if you're uncertain, and have any more serious problems ruled out. And if you do have a medical issue, it can get treated.