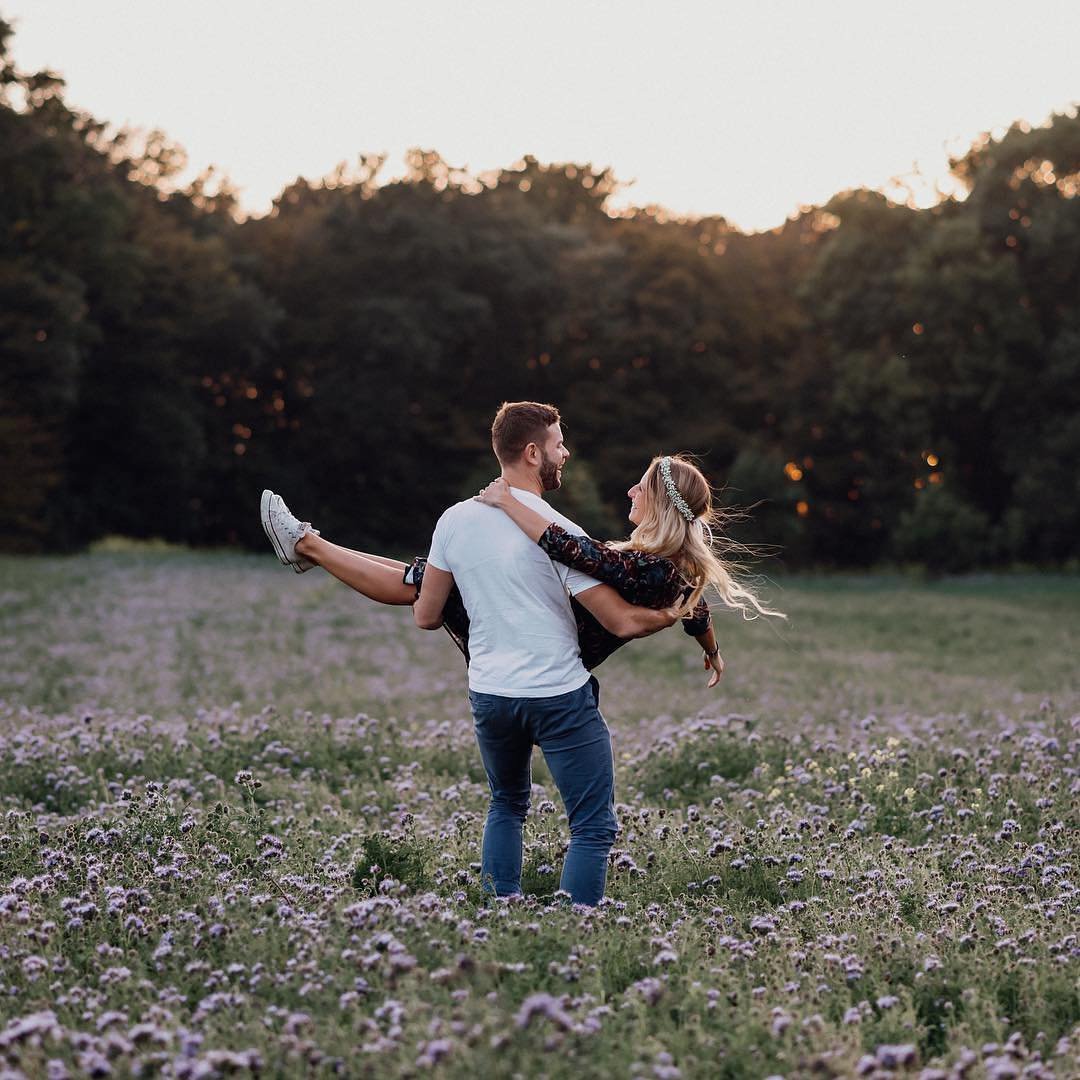 One of the most interesting personality disorders is the paranoid personality disorder. People with this problem live in fear of hurt and betrayal. They lead a cynical life without losing touch with reality. This personality disorder usually surfaces during the early adulthood, as the person feels a certain sense of suspicion and distrust even when it comes to people who have constantly proven their loyalty. Can you just imagine living in paranoia that everyone is against you?

One of the more subtle disorders is the schizoid personality disorder. People suffering with it usually don’t look or behave out of the ordinary. They can function in everyday life and do well in solitary jobs but they are never able to form meaningful relationships with others. These people usually become loners and find comfort in animals!

This form of personality disorder can vary in severity. For example, the more dangerous and harmful extremity of this disease is described by sociopathic or psychopathic behavior. A sociopath is characterized by a deformity in one’s conscience while a psychopath has no conscience at all. What is scary is that these people are great manipulators so it is very easy for them to deceive others.

Individuals with the histrionic personality disorder tend to be very emotional and dramatic. They long for attention from others and are not satisfied when they are not the life of the party. At first these people like to charm others with their enthusiasm but later form a self-focused conversation. One interesting fact is that this disorder is more frequent in women!

This disorder is characterized by emotional instability in people, which can severely affect one’s daily life. People with this disorder usually have a distorted self-image, which causes them to denigrate themselves. In addition, they have frequent mood swings that make it hard for them to keep stable relationships. Although the borderline personality disorder is socially and emotionally damaging, a person with this condition can get better with treatment.

People with a dependent personality disorder often have a hard time making decisions without the help and support of others, because they fear losing their approval. This problem can even pervade to everyday choices such as what to wear, what job to apply for and what to do in their free time. These people often rely on their parents or significant other to provide them with an excessive amount of advice and reassurance. Their number one fear is being left alone without care.

Even though you might be a perfectionist and tend to check things twice to make sure they are perfect, it doesn’t mean that you have the obsessive-compulsive personality disorder. People with this disease feel the need to check things repeatedly to the point where it becomes their obsession. For example the people who are obsessed with germs and dirt, will keep washing their hands over and over again almost as if it is their ritual. Once the disorder becomes severe, people can’t control their obsessions and instead their obsessions control them.