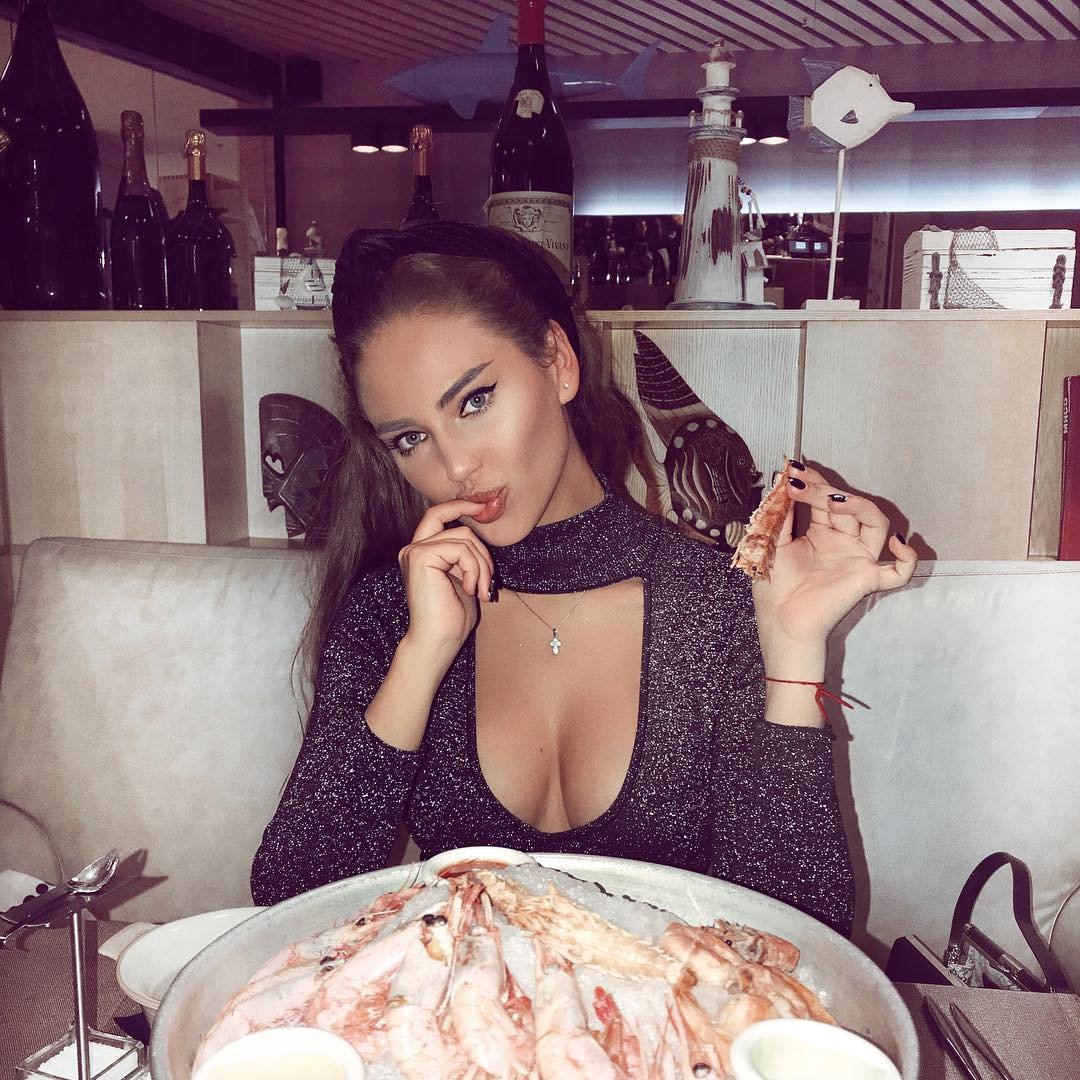 One of the most common personality traits of someone with an eating disorder is the need for perfection in every area of their life. School, work, their cleaning routine, their appearance and even down to the way they handle situations, perfectionists want everything right all the time. In a person with an eating disorder this trait easily becomes out of hand because it is a means for control, that the person uses through their diet. They think if they can perfect their diet and body, it is a way to be “right” and be in control.

Even if a person with an eating disorder doesn’t have diagnosed Obsessive Compulsive Disorder, they might still display signs of OCD. For instance, the need to have everything clean and in order all the time is a huge control mechanism. Many people with an eating disorder use this OCD feature as a form of control. Or, they might check several things all day, like themselves in the mirror, or anything else, just to feel under control. Eating disorders are about control, and the compulsion can set in anywhere if it makes them feel in control. Cleaning is a popular one, as well as exercising.

4. The Constant Need for More

Many times, a person with an eating disorder will look at the greener side of the grass on the other side of the hill. They always think that things will be better “when”, such as when they lose five pounds, when they find the right career, when they move to a certain place, etc. They are never content with where they are.

One thing you’ll notice about someone with an eating disorder is how well they handle compliments, for example, if you compliment someone and they immediately negate what you say. For instance, you might tell someone that their hair looks cute, and they’ll say, “Oh, I have horrible hair!” This is a possible sign that they have a low self esteem. While not everyone who has a low self esteem has an eating disorder, everyone with an eating disorder always has a low self esteem, even if they don't act like it to others. They also don’t look people in the eye unless they have to, usually look a little sad when they’re by themselves, and almost always hide behind an identity because they don’t feel good enough in their own shell.

I’ve been a fearful person all my life, even since childhood when I was scared of the silliest things! I’ve learned to take care of this trait as an adult because now I recognize it. I’ve also overcome so many things to help me combat fear. I learned that fear is almost always a trait in a person with an eating disorder when I realized it was one of the largest reasons behind my own. Being fearful of some things in my life, my eating disorder was a way for me to feel confident again, or at least take the focus off what I was scared of to begin with.

Remember, no matter how much eating disorders don’t make sense, they’re always about two things: control and imbalance. They’re usually not so much about food, but food or lack of food, is simply the vehicle to which control and fear are displayed. What do you think? Do you think certain traits make us more vulnerable to developing eating disorders?