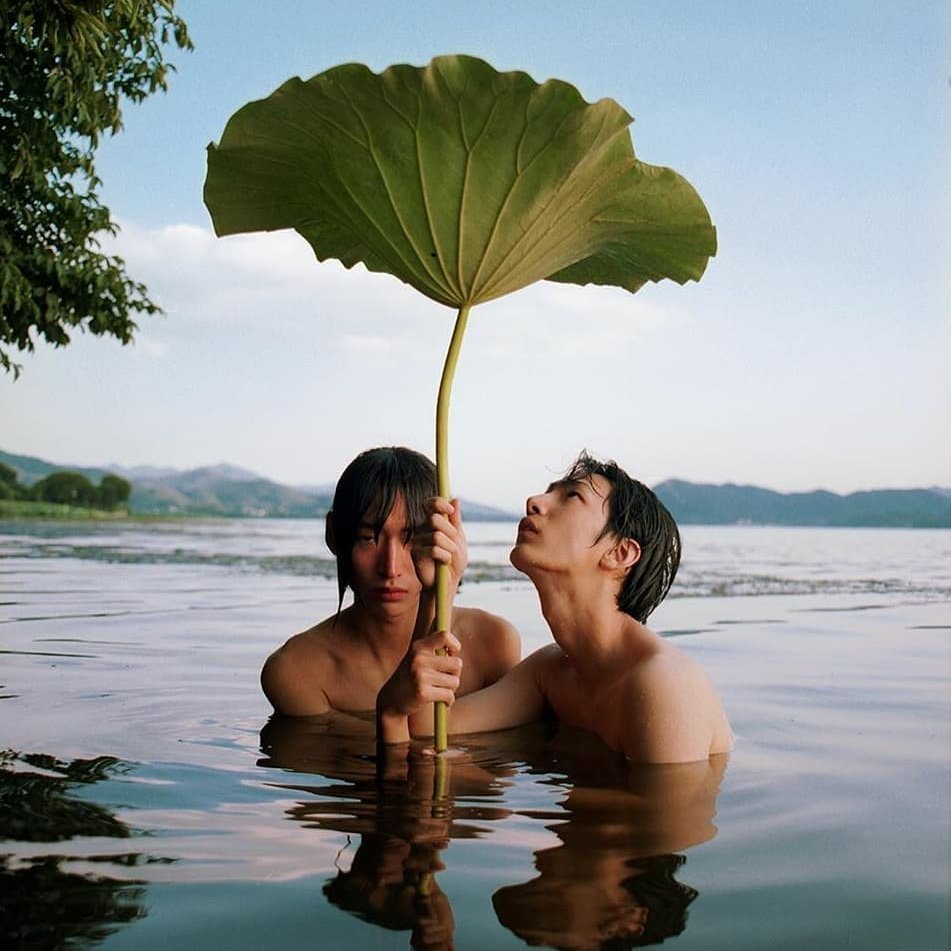 Panic disorders are some of the more commonly diagnosed psychological disorders. They are characterized by panic attacks that are physical manifestations of fear. These physical manifestations can be so severe that some people feel like they are having a heart attack. One of the more frustrating things about panic disorders is that they can occur at any time and can be quite debilitating if they occur frequently. They also tend to affect women more than men. Panic disorders are very treatable. Often, people respond very well to cognitive behavioral therapy. Although, some people do need medication to help control their panic attacks.

Often difficult to diagnose, bipolar disorder is a very debilitating mental illness that can be disruptive to the sufferer’s life and can be damaging to relationships. One of the hallmark symptoms of this disorder is mood swings that take a person’s emotions to abnormally high and low places. People go from being manic to excessively depressive. Sadly, suicide is a very real risk for people with bipolar disorder when they swing to a depressive state. To treat this illness, mood stabilizing medications are often combined with therapy.

Phobias are fears that interrupt daily activities and cause severe physical symptoms. The interesting thing about phobias is people can have phobias about literally anything, although some phobias are far more common than others. One of the more common phobias is social-anxiety disorder, wherein people become fearful of everyday social situations. They also become extremely self-conscious and experience a great deal of anxiety. It can be quite difficult to treat phobias, and often exposure therapy is used to help people overcome their fears.

Attention Deficit Hyperactivity Disorder, which is better known as ADHD, has become a very common diagnosis. It is often associated with children, but adults can have ADHD as well. People with ADHD have a very difficult time focusing and controlling their behavior. It can be a very hard disorder to properly diagnose. Prior to an official diagnosis, other problems should be ruled out first, such as vision or hearing loss. While medications are often prescribed for ADHD, behavioral therapy is one of the most important treatments. This type of therapy helps people with ADHD learn tools that will help them focus, stay organized, and control their behavior.

People with mood disorders tend to see things from a very bleak perspective. One of the most frequently diagnosed mood disorders is depression. People who are depressed have persistent feelings of sadness and hopelessness, and they tend to lose interest in life. Depending on the severity, depression can be very debilitating and interfere with everyday life. Regrettably, depression has a tendency to recur. However, it is treatable, especially through therapy with the possible need for medication in severe cases.