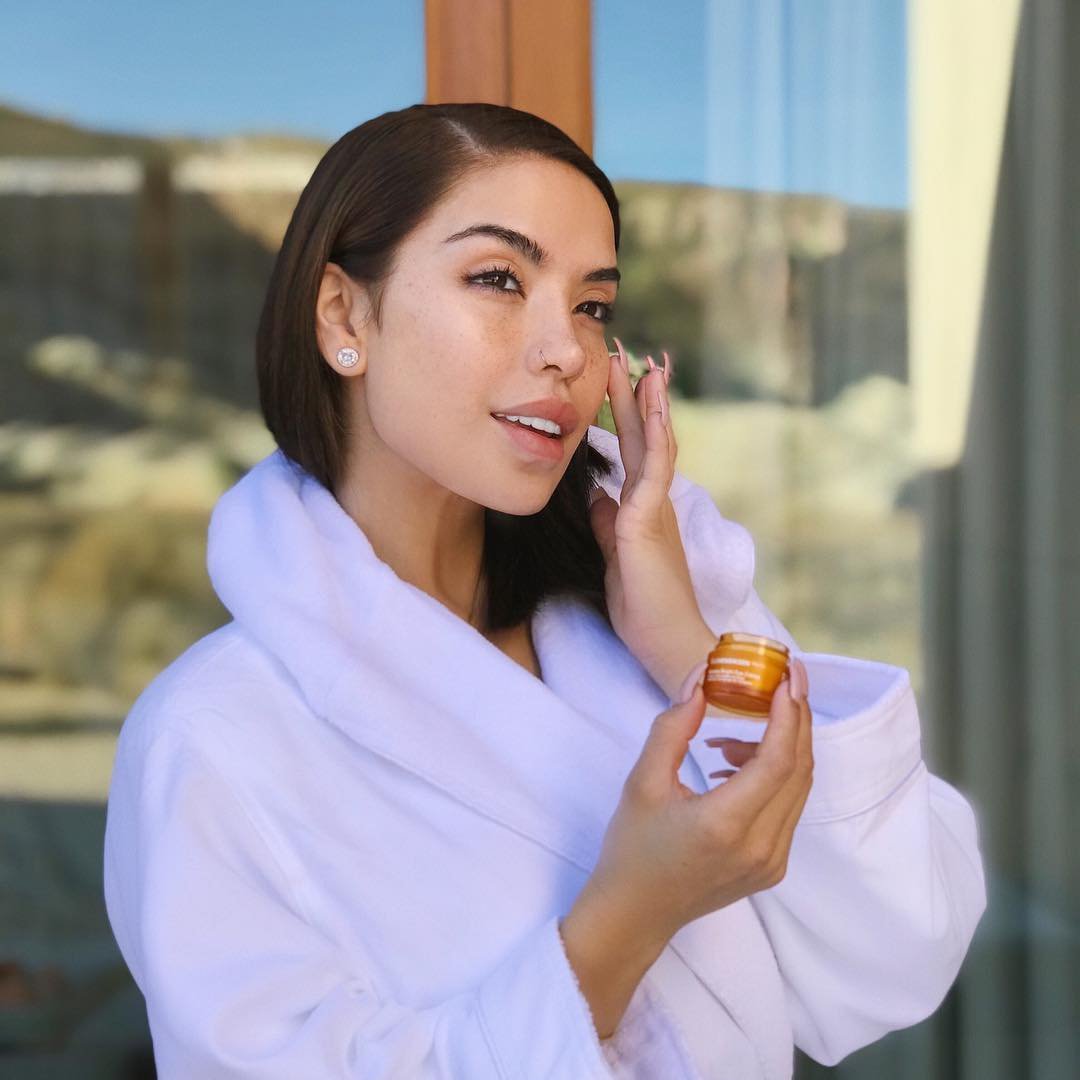 The organic bandwagon is fast accumulating more and more supporters. As they say, every drop in the ocean counts. Well, same goes for a movement. Each person that shows support to a cause makes it stronger and more popular. However, while the cry for organic becomes longer and more noticeable, there are several out there who wonder about the reasons to switch to organic foods. If you are the kind that needs a lot of convincing, here are 8 solid, unbeatable, reasons you simply can’t argue with. Get ready to switch to a healthier life.

Organic farms make use of soil micro-organisms to fertilize the soil and bring it back to life. Increased organic matter in soil leads to better water retention, which reduces dependence on irrigation. In addition, since organic farming doesn’t make use of chemical fertilizers or pesticides, contamination of the water table becomes a non-issue. Not only do you conserve water, organic farming betters its quality as well.

3. Fewer Chemicals in Your Food

Of all the reasons to switch to organic foods, this one has to be the most crucial, unless you can take the news of having partially toxic foods for your meals with absolute nonchalance. According to the U.S. EPA (Environmental Protection Agency) 30% of insecticides, 90% of fungicides, and 60% of herbicides are carcinogenic in nature. To illustrate, the apple you munch on early in the morning has more than 20 artificial poisons in it, even after you rinse it. Freaked out yet?

In very simple terms dead zones are areas in lakes, rivers, and oceans that are incapable of sustaining marine life. This is caused by fertilizer and pesticide runoff from commercial agricultural practices. These find their way into water bodies and lead to depleted oxygen levels and increased algae growth, which eventually causes marine life to die out. End result? Dead Zones!

Modern farming is highly dependent on fossil fuels. In fact, commercial factory farms consume over 12% of the entire nation’s energy supply and more petroleum than any other industry. Did you know that it takes more energy to manufacture synthetic fertilizers than it does to cultivate and harvest all the crops in the nation? Organic farms, on the other hand, use traditional methods thereby reducing dependence on energy and fossil fuels. If that isn't a good enough reason to switch to organic foods, I don't know what is.

Due to their extensive use of fossil fuels, non-organic farms are responsible for up to 50% of emissions of greenhouse gases (GHG) such as methane, nitrous oxide, and CO2. Organic farming methods, however, do not use nitrate fertilizer and pesticides, thereby releasing far less GHG.

With all the hype surrounding it – I am sure you are aware of free radicals and the harm it can cause to your skin. To counter the effects of free radicals you need to have antioxidants which are found in vegetables, fruits, whole grains, nuts, wine, and tea. Commercially produced foods are lower in healthy antioxidants than their organic counterparts. Figure the rest out for yourself and decide if you need more reasons to switch to organic foods.

Genetically Modified Organisms or GMOs are a cause for concern because they can give rise to super-pests and super-weeds. These require the use of more toxic chemicals and pesticides to repel them. GMOs are also responsible for reducing the presence of beneficial soil micro-organisms. Since, organic farming makes no use of GMOs that is one less problem for you to worry about.

If these reasons to switch to organic foods have done something to convince you, make the change as soon as you can. A lot of people who’ve done so have reported various benefits of organic foods – better health, glowing skin, more energy, and higher alertness. Sure, there is that little issue about stretching your household expenses a wee bit to buy organic foods. But if you don’t mind spending $50-$100 bucks on cosmetics and skin creams to pamper yourself, surely you won’t grudge a few extra dollars added to your monthly budget now, would you?