Greatest Reasons to Visit an Iridologist ... 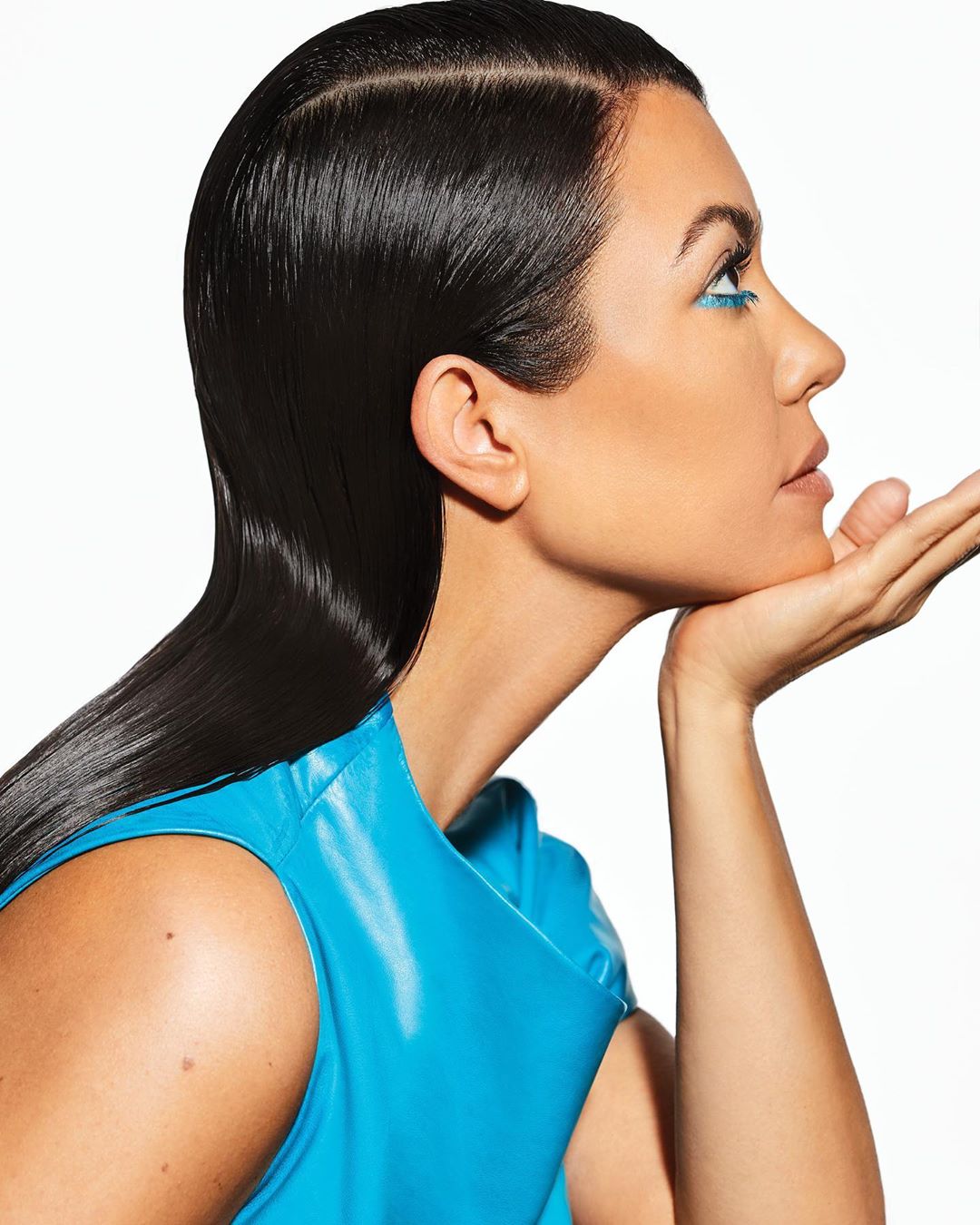 So let me get this straight? An iridologist is going to look in my eyes and tell me what health problems I have and why? There are some great reasons to visit an iridologist that you should know about so you aren't so skeptical anymore.

I showed up at a local health store for my appointment. I met with the an iridologist and master herbalist. He began by educating me about the science of iridology (pronounced eye-ri-dology).

Iridology has been around for a long time. In 1881, a Hungarian, Dr. Ignaz von Peczely, considered the father of modern iridology, published a book titled "Discovery in Natural History and Medical Science, a Guide to the Study of Diagnosis from the Eye", which achieved an international renown.

Iridology is performed by analyzing the iris or colored portion of the eye, along with the sclera or white of the eye. The actual fiber structures and various colors we see in the iris can indicate the level of physical health and constitutional strength of our body based on the way we eat, drink, feel, think and live. These features also relate to personality traits as well as conscious and subconscious thoughts and emotional patterns.

Dr. Von Peczely got his first chance to perform iridology as a child playing in his backyard. He captured an owl, whose leg had been broken. Dr. Von Peczely noticed a red line inside the owl's eye. After he mended the leg and it healed, he looked in the owl's eye and noticed the red line had turned to a white squiggly line. Today, those lines are called healing lines. He practiced iridology as a doctor working in hospitals during the war, where he began working on the first eye charts used in this science of "reading" the eyes. So what are the reasons to visit an iridologist?

Iridology can show three main things about a person's overall health. It can reveal inherent organ weaknesses of a patient. For example, if I had a rash or eczema, I would need to use an ointment which would be rubbed into the skin. This prescription for remedying the eczema will actually drive it back into the skin. The skin is our largest eliminative organ. It is our third kidney, so if our body is toxic, and we're not eliminating the toxins, the skin is where the toxins will appear.

Second, iridology can tell us about the toxicity levels in the body. The eyes cannot tell what specific diseases are at at play, but after asking us certain questions, an experienced iridologist can determine such things as alcohol or other substance addictions, eating disorders, female problems, stomach or digestion problems, stress, muscle pain and even where the pain is located.

The third thing iridology tells us is which vitamins and minerals our body is lacking. For example, if our thyroid is underactive, the primary supplement that would be prescribed is iodine. So if your iridologist determines you have an overabundance of stress in your life, he may prescribe something to calm your nerves or replenish your B vitamins, which are the first to be depleted when your body is stressed.

I was getting a little bit nervous. I wonder what he will see in my eyes?
Finally it was time to find out. Here are a few of his observations:

7 A Problem Area on the Right Side of My Stomach

Overall Conclusion:​ My overall health on a scale from 1 to 10 is a 7.

​I have blue eyes, not green, which is caused by toxicity camouflaging the true color.
​
My iridologist recommended several herbal remedies to help bring my system into balance, which includes red raspberry tea and liquid chlorophyll.

To fairly score the above conclusions, I must say he was correct on all but #3. I can't verify that one. What shocked me the most was that he suspected #4, and #7. I had extreme shoulder and neck pain for several weeks before my visit to him. I gave no indication I had any pain or problem.

As for number #7, this one truly amazed me. I have been to several doctors who suspect I have what is referred to as "slipping rib syndrome" on the right side of my stomach. However, nothing formal has been concluded yet.

All in all, iridology opened my eyes to a few things and it should do the same for you.