7 Reasons Why You Should Never Start Smoking ... 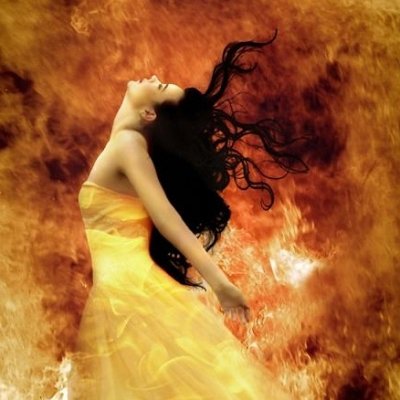 A good ole cigarette pack is pretty clear on why you should never start smoking but honestly, lung cancer is hardly the only thing to worry about with this nasty habit. And while health risks, horrible as they might be, are often dismissed as something that only happens to other people, there are plenty of other bad things you’re signing up for with each smoke. They might not sound so ominous, but if I am to tell you why you should never start smoking, I must definitely point out the following:

1 Smoking is an Addiction

Let me be completely honest with you on why you should never start smoking! You see, cigarettes might be legal but they are an addictive drug all the same. They do you harm both physically and mentally and you’re never completely free of them. Every ex-smoker thinks about cigarettes from time to time and struggles to deal with stress and anxiety without turning to nicotine for comfort.

Smokes are a daily expense you don’t really think about until you start adding things up and realize you’ve probably smoked a Birkin! I don’t even want to talk about it because I’m sure I have! We smokers love to justify this by telling ourselves that we wouldn’t have saved our bucks anyway, but you know what… I’m not so sure.

Different countries have different policies on smoking in public but you’ll definitely find yourself in a “thank you for not smoking” situation sooner or later. You can become one of those hard-core smokers who will go so far as to avoid coffee shops, restaurants and malls, but what are you going to do if you’re offered a dream job in a non-smoking environment? Think about it…

Have you ever smelled your hair after spending time in the company of smokers and thought “Yuck”? Well, that’s what a smoker feels like every single day. We consume personal care items, clean clothes and breath mints like they’re going out of style and jump through hoops to avoid smelling like our nasty habits.

Holding a cigarette day in and day out will give your nails and fingers a yellow tinge! It happens so very slowly that you won’t even notice it until it’s too late, and doing anything to prevent it is fighting a losing battle. Brightening treatments can help if you don’t mind repeating them often, but why even bother when you can just not smoke and avoid the problem completely?

Ever heard of smoker’s lines? Well, that’s exactly what you’re signing up for in the long run! You may decide to quit smoking at some point of your life and yes, your body will heal itself eventually, but don’t be fooled – only a plastic surgeon will be able to make these lines disappear.

Smoking might seem cool in high school but once that wears off, you’re pretty much left with a bad habit none of your ex-classmates will find very fascinating. You won’t love it either, especially once you realize how dependents on cigarettes you have become.

Add obvious health risks and you tell me – isn’t smoking a totally stupid idea? Yeah, well that solves it! Say no to cigarettes and you’ll not only gain a much healthier body but avoid tons of other issues a cigarette package failed to warn you about.