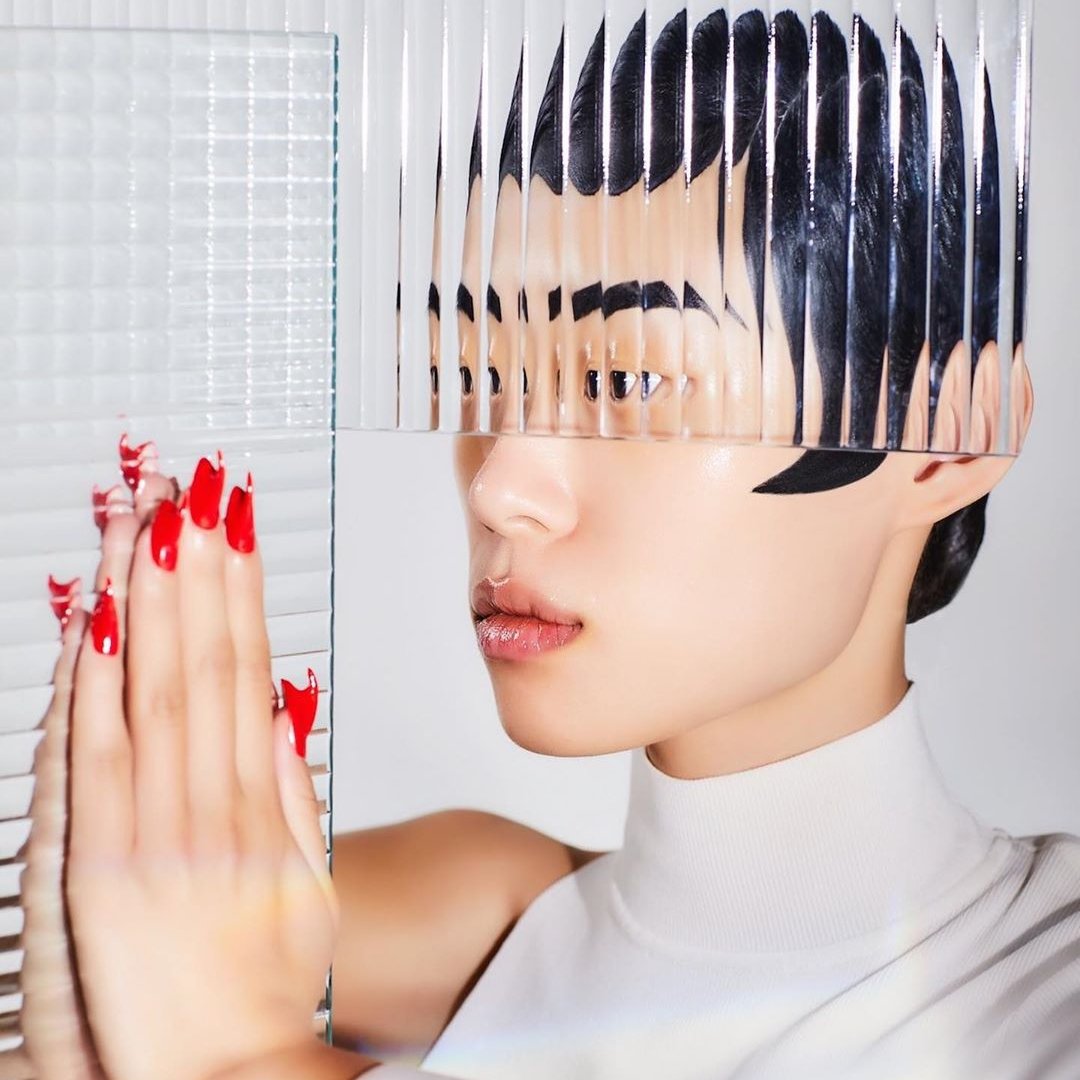 It's surprising there are a number of doctors who were serial killers, and we still find them in recent years. Doctors are supposed to look out for the well being of their patients; they have to sign the Hippocratic Oath, after all, but this was not the case when it came to these serial killing doctors. Each of these doctors seemed normal on the outside, but deep down, they were hiding sadistic secrets. These stories about doctors who were serial killers will both fascinate and terrify you.

Out of all the doctors who were serial killers on the list, H.H. Holmes is by far the most infamous. Perhaps you’ve heard of him? He is known as “America’s First Serial Killer.” In 1893, Chicago held the World’s Fair in honor of the 400-year anniversary of Christopher Columbus coming to the Americas. Dr. Henry Howard Holmes however, had other activities planned for the weekend. Holmes built a hotel that was fashioned with murder in mind. It became known as “Murder Castle.” Holmes was calculated and planned many of his victims as tourists who wouldn’t be missed from the World’s Fair. He also murdered employees of the hotel, lovers, and guests. Some of the rooms in Murder Castle had gas lines that he could use to poison the guests at any time. He also had a soundproof bank vault that he would trap and suffocate his victims in. Murder Castle was completed with a secret chute that led to the basement so he could get rid of the bodies. He had furnaces for cremation and at times, he would sell the organs and skeletal remains to medical schools. This was easy for him because he made connections in med school. The basement of Murder Castle even contained some torture equipment, including a stretching rack. Holmes was eventually captured and executed. He confessed to 27 murders, but the actual count could be as high as 200.