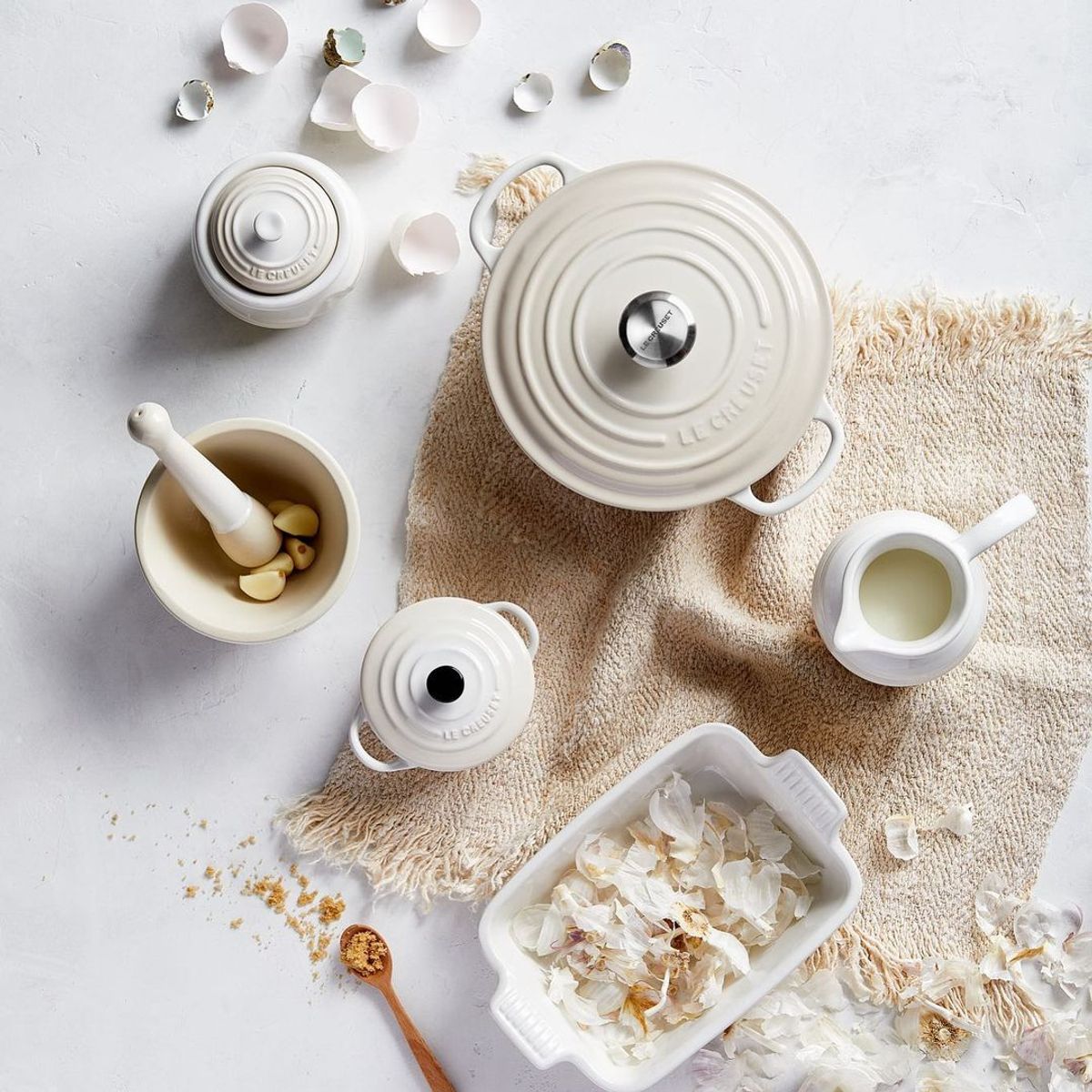 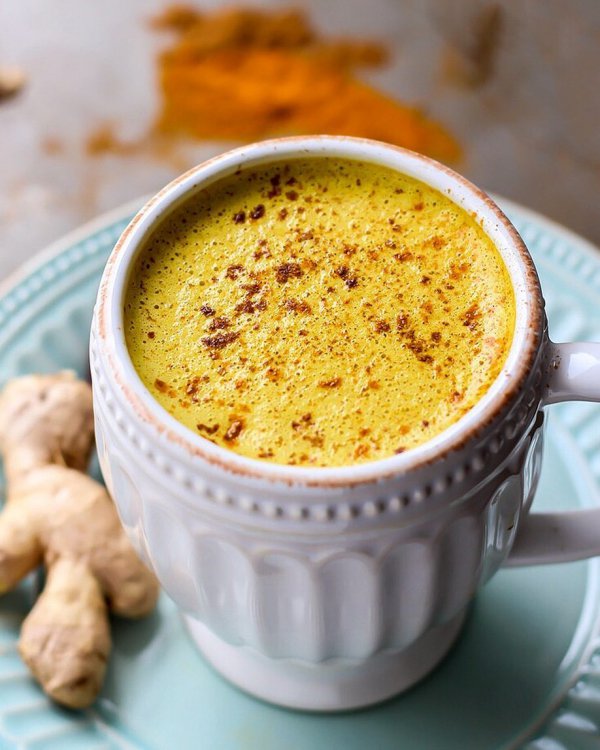 If you are hesitant to use unfamiliar spices, try turmeric, a very popular spice. For over 5,000 years it has been an important spice for Eastern civilizations and in Chinese medicine. It is considered as one of the best spices that fight cancer. 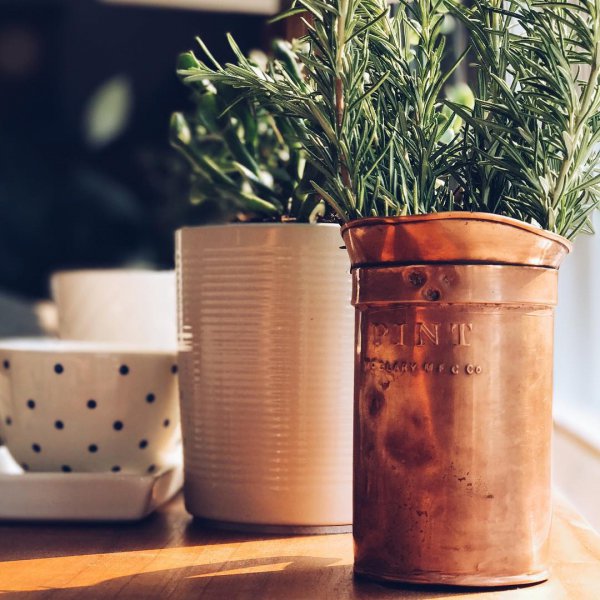 This spice is probably one of the strongest, as it can prevent other illnesses as well, including kidney disease, diabetes, inflammation, aging, etc. It also reduces carcinogens found in meat, so it can definitely be used regularly as a cancer fighting spice in your cooking. 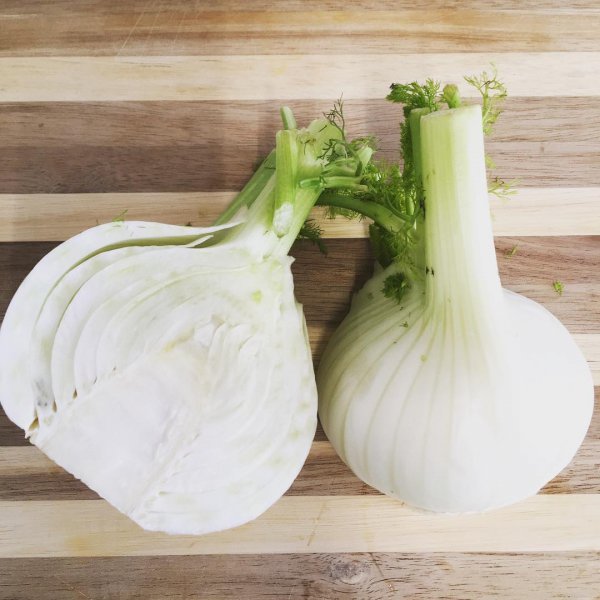 Fennel contains anethole, which deals with cancer cells by suppressing the enzymes that cause these cells to grow. Thus, fennel makes for healthier and safer cooked food. It also contains a lot of antioxidants and improves metabolism. 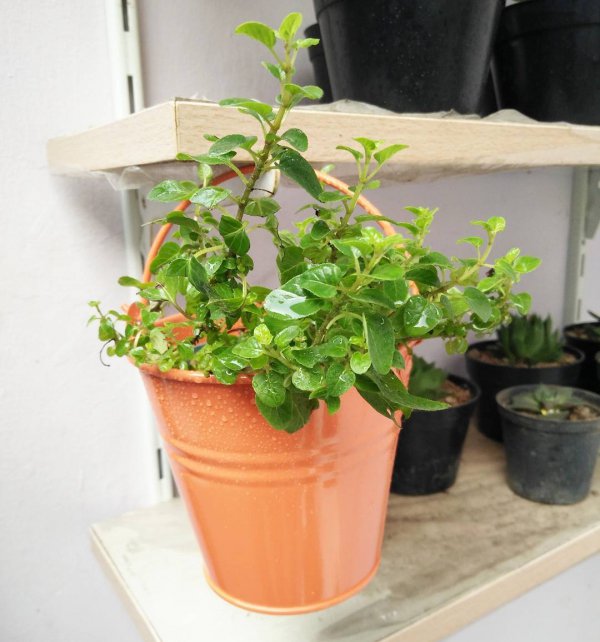 Oregano is an amazing spice that can be used in pastas, pizzas, and mainly in Italian cuisine. It is widely known as a spice that reduces the risk of cancer. Only a small teaspoon when cooking is enough to prevent cancerous cells from growing and multiplying. 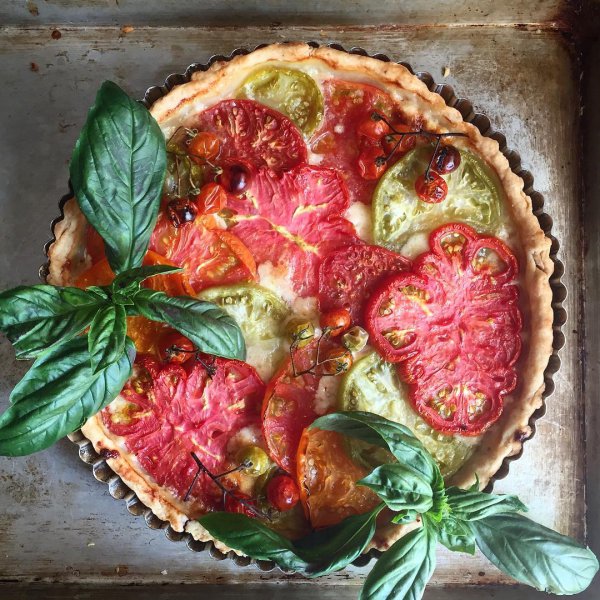 There are many other spices that help prevent the risk of cancer. Spices come in many different flavors to be enjoyed in many different ways. So, if you are making chicken, steak, or pork, use a variety of different spices. You'll have a yummy meal and will be fighting cancer at the same time. 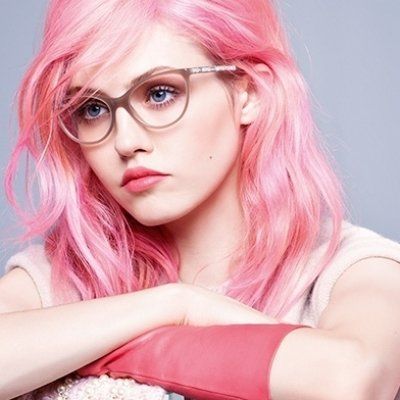 7 Ayurvedic Spices That Will Put an End to Your Tummy Troubles ...
food 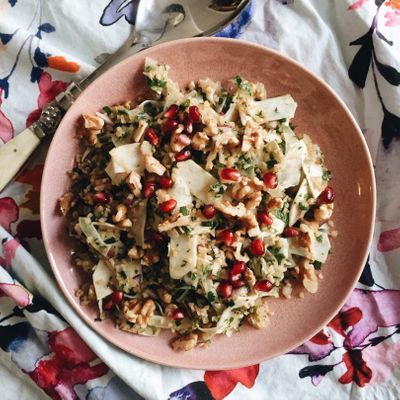 Recipe for Tabbouleh with Fennel ...
food 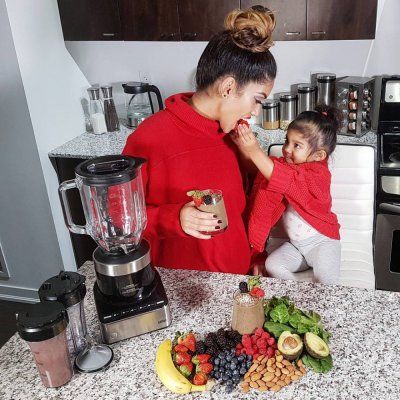 Wonderful Cooking Tips for Girls Who Want to Improve Their Skills ...
health 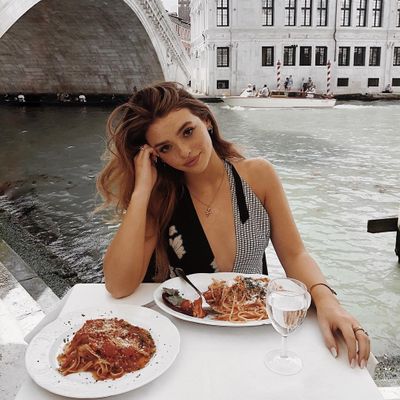 A Nutritionists 7 Tips to Surviving That Time of the Month ...
cooking 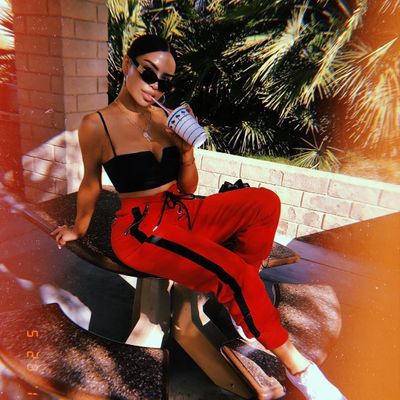