20 Surprising Facts about the Human Body ... 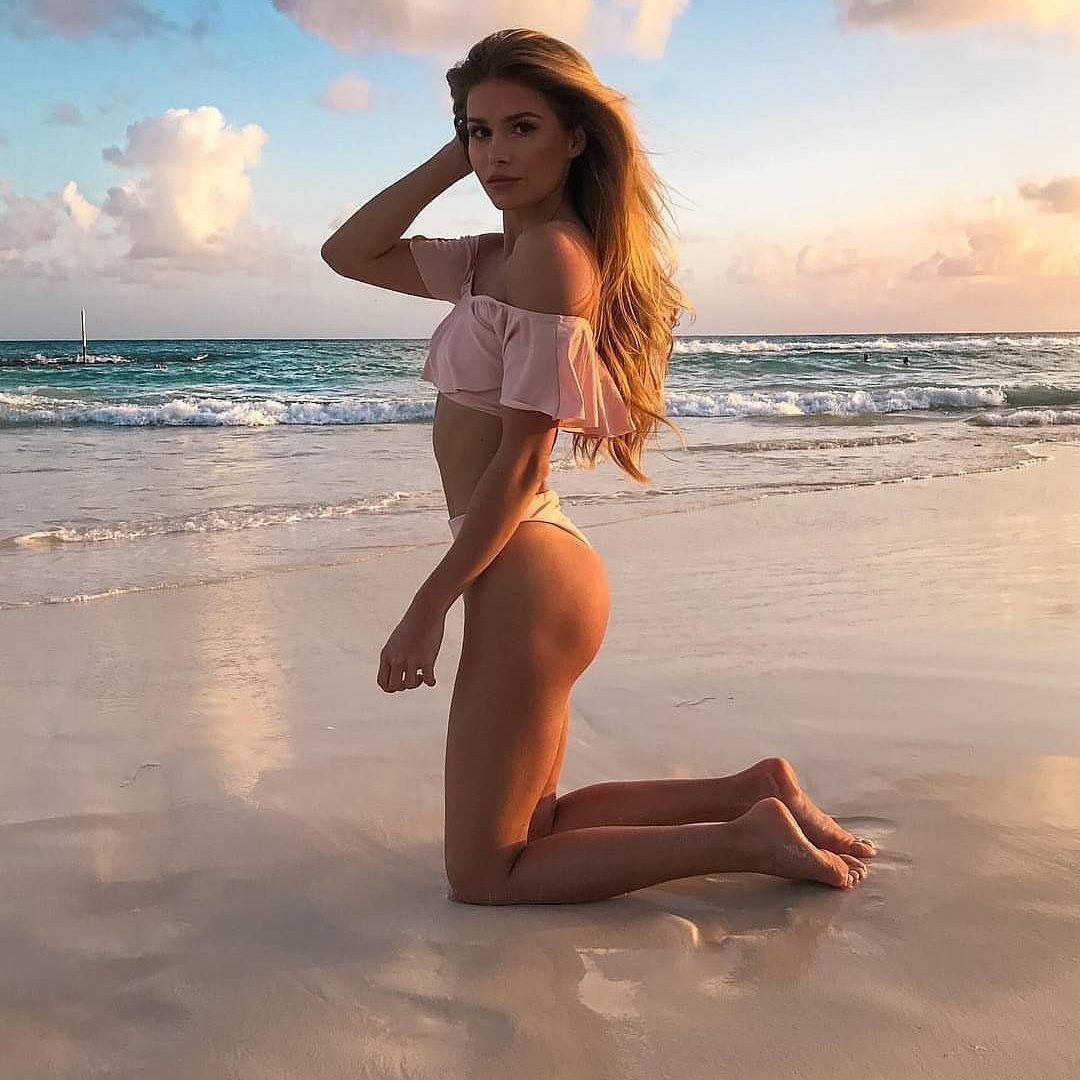 The human body does some amazing things and is capable of taking a lot of punishment. Here are a few surprising facts about the human body that you probably did not know.

1 How We Make a Splash

If you were to separate all the elements that make up a human body you would see that seventy percent of those elements would be water.
(medindia.net/facts/index.asp)

Roy Cleveland Sullivan is a park ranger who was struck by lightning seven times over a space of thirty years, and still survived. He quit his job in 1977 after being hit by lightening whilst fishing. He suffered several permanent injuries, including mental illness after believing a higher power was trying to kill him. He was arrested for speeding after trying to outrun a black cloud.

The human body can sustain as many as 2243 bee stings and survive, as that is currently the record number of recorded stings. Theoretically if a person is stung 600 times there is a 50% chance of death.

4 Always Bet on the Reds

We make over 100 billion red blood cells per day, and each one is capable of living 120 days. It only takes a blood cell sixty seconds from leaving the heart to returning.
(medindia.net/facts/index.asp)

Even when you are asleep, your brain is generating enough energy to power a ten watt light bulb.
(icantseeyou.typepad.com/my_weblog/2008/02/100-very-cool-f.html)

The human body can absorb only ten liters of water in an hour. If it were attempted there may be serve internal damage but the most likely cause of death would be severely diluted electrolyte levels which would result in a seizure and death.

8 The Matrix Was Right

The movie the Matrix shows people being used for their heat and electricity output, and it turns out that the combined heat of your body can bring half a gallon of water to boil within thirty minutes.
(listverse.com/2008/06/10/top-15-amazing-facts-about-the-human-body/)

9 Space Takes Our Breath Away

Our bodies are strong enough to survive the vacuum of space. A NASA astronaut tore his suit in the 1960s and suffocated after 14 seconds. He was brought back aboard and was resuscitated with no lasting damage.
(guardian.co.uk/science/2013/jan/27/20-human-body-facts-science)

Your body produces around twenty-five million cells per second at any one time. That is just smaller than the entire population of Canada.
(medindia.net/facts/index.asp)

13 The Hannibal Movie Was Correct

The human brain is able to interpret pain as it comes from nerve signals, but there are no nerve receptors in the brain itself. Consequently the brain is unable to feel pain. Your head hurts because it is surrounded by soft tissue that is full of nerve endings.
(icantseeyou.typepad.com/my_weblog/2008/02/100-very-cool-f.html)

14 Faster than the Speed of Science

Theoretical calculations estimate that the fastest a human can run is 43.06km/h. The current record is held by a Jamaican man who has run 42.52km/h.

Human bone is capable of supporting as much weight as a granite rock. A block of your bone the size of a match box is able to support nine tons.
(listverse.com/2008/06/10/top-15-amazing-facts-about-the-human-body/)

16 We Aren’t Responsible for Our Actions

Things that we do all the time such as picking up an object or walking, is not handled by our conscious minds. Our unconscious does it, to the point where scientists are arguing as to whether our subconscious actually controls our actions. Some claim that our conscious mind simply interprets the reasons why we do things.
(guardian.co.uk/science/2013/jan/27/20-human-body-facts-science)

We have quite a few elemental metals in our bodies, such as sodium, zinc, copper, calcium, manganese, cobalt, phosphates, silicon, nickel and iron.
(medindia.net/facts/index.asp)

18 The West Eat More than the Rest

19 Smarter in the Land of Nod

Scientists say that the higher your I.Q, then the more you dream. However, dreaming has also been linked to people with good memories and people with small or overactive bladders. People are also able to train themselves to remember their dreams, and many dreams last only two or three seconds.
(icantseeyou.typepad.com/my_weblog/2008/02/100-very-cool-f.html)

Theoretically a human can lose up to fifty percent of his or her blood (up to 3 liters/ 6 pints) and still survive. The current record is a 75% loss by a cancer patient who lost the blood slowly over a number of weeks.