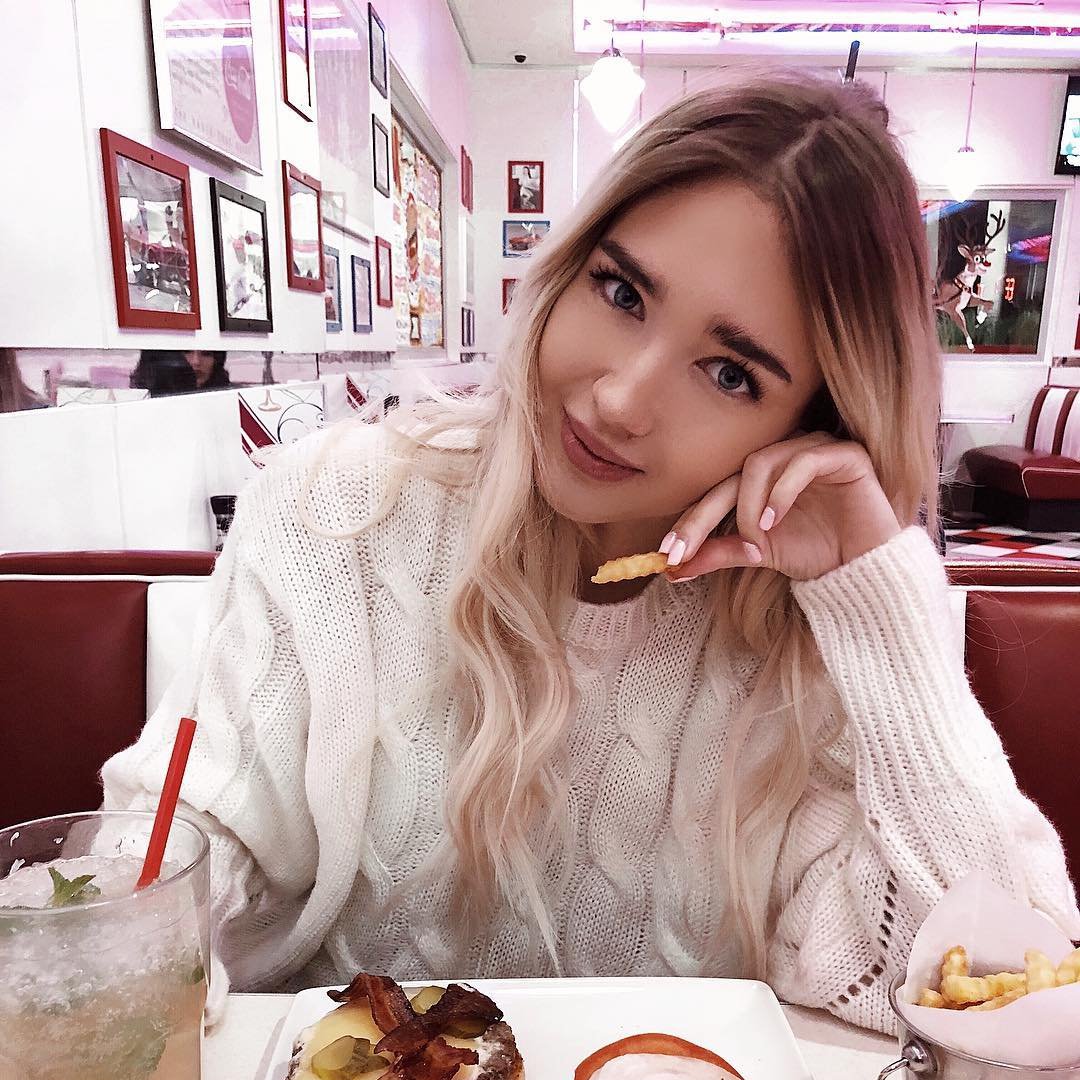 1. Overspending on Your Groceries

You may not think what you put in your grocery cart can relate to symptoms of bingeing, but it truly can. If you buy groceries in very large amounts for yourself and then go through them pretty quickly after they arrive to your house, this might be a sign you have a problem. Spending a large portion of your money on food each month that is more than a person usually consumes for themselves may be a sign that you have a problem. Start being honest with yourself about if you’re buying food to keep you from going hungry and to nourish you body, or you have a binge eating problem, where no amount of food you buy seems to be enough food.

2. You Visit Multiple Stores a Week

Catching the best sales at different stores is one thing, but if you start going to the grocery store multiple times per week to buy more and more food, you may have an eating disorder or binge eating problem. Reevaluate how much food you actually need, versus how often you’re shopping for food. I personally find it helps make meal plans and stick to a budget, along with finding other things to do instead of eat and shop for food. Also, you need to find a healthy habit to take up more of your time so you’re not left to shop for food out of boredom or habit.

Even in the days where I suffered a low body weight and was clinically diagnosed with anorexia, I ate large portions of health foods that were still a sign of bingeing. Bingeing on healthy food is no different emotionally speaking than bingeing on junk food. Eating bowl after bowl after bowl of vegetables in one sitting when you aren't hungry isn’t normal, and eating excessively large amounts of healthy snacks like fruit and nut bars, healthy cereal, granola bars, nut butter, oatmeal, yogurt, etc. are not normal. Yes these foods are healthy for you, but it's the mindset behind eating excessively large portions of them that becomes the problem. Be sure to eat well throughout the day so you don't go hungry and eat a normal portion of a variety of food groups at each meal. Remember, occasional indulgences aren't a problem if you do it once or twice a month, such as you crave more sweets during your period, or indulge at the holidays. What I’m referring to is on a day to day basis, or even doing this several times a week.

If you feel you can’t eat with others, or need to eat your food away from others, it can possibly be a sign of a binge eating problem. Even eating normal portions of food in isolation on a routinely "needed" basis can lead to binge eating later. The mindset behind this is the problem, not just that you're eating your meal in your own privacy. It's when you feel you actually need to eat alone that is the problem. It usually occurs when a person feels they need to be alone with food for it to comfort them. If you eat with others, and then feel the need to eat alone later after a full meal, this can also be a sign of binge eating.

Check your cabinets and see if you have more food than a person needs or could eat in two or three weeks. Most people who hoard food in excessive amounts also have a binge eating problem, even if they don’t binge all the time. Remember, it is the mindset behind bingeing that creates the problem. Needing excessive amounts of food, whether you consume them regularly or not, is a sign of binge eating disorder.

Perhaps you enjoy a nightly treat, which is completely fine, or you enjoy eating a snack by yourself every now and then. Both of these are normal eating behaviors among women and men. However, if you find yourself finding comfort in nightly “food dates” with yourself, the television, internet, etc., and you look forward to these on a nightly basis for happiness, you could have a binge eating disorder. Usually, a large number of calories are eaten during these times, even if you eat normally during the day, or eat very little. Be aware that eating at night as a need for happiness, after you’ve had dinner or away from others, can be a sign something isn’t normal.

One common sign among binge eaters who also struggle with anorexia or bulimia is eating half a container of, let’s say, cookies, chips, candy, nuts, granola, etc., and then throwing away the rest of the package so you can't consume anymore. This is one sign of binge eating and bulimia, because even though you don’t vomit after eating, the throwing food away is the sign that you’re trying to get rid of the food after you’ve eaten it. If you feel safe after eating a certain amount of a package and then throw it away to avoid eating anymore of it, it is a sign you could have binge eating disorder. This isn’t just unhealthy for your budget, but also your mind.

I advise you to get help if you have a binge eating problem, whatever it takes. Typical signs of binge eating include visiting multiple places a day to eat and then eating large amounts, or eating huge amounts at night, and mainly eating foods that you wouldn’t feel comfortable eating in front of others. Many people can consume an entire day’s worth of calories all in an hour or two at night, or even during the day. Binge eating occurs during the day, but is more common at night. If you have an eating disorder, I encourage you to seek help immediately through NEDA, the National Eating Disorders Association. Do you know anyone with a binge eating disorder, or have you ever struggled with this?