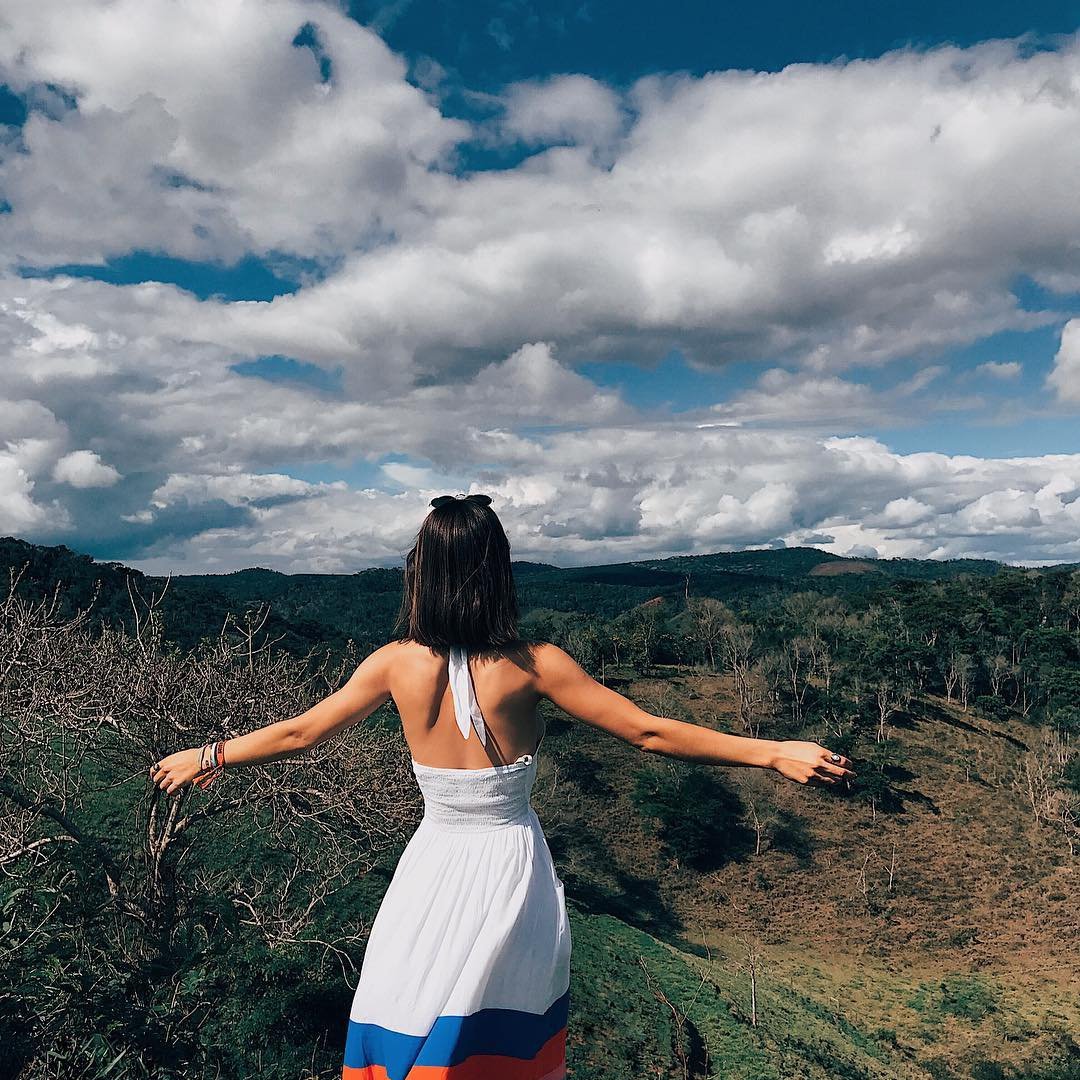 There are over 85 species of yarrow and you might be wondering about the health benefits of yarrow. The most common and the most used in medicinal practices is Achillea Millefolium. There's a lot of history and folklore around yarrow. It has been smoked as a tobacco replacement, it holds many spiritual powers, and it has many health benefits. It has very synergetic properties, making it one of the most potent herbal medicines.

A little history. Yarrow was actually used in beer until they started using hops. Later it was replaced with hops because hops have higher estrogen and calms people more. But still, to this day there are people who have their own breweries who do brew with yarrow, some moonshine brewers even use yarrow. The main use for hops and yarrow in alcohol is that it prevents beer from rotting. If fermented with alcohol, it does contain a chemical that is also found in absinthe. But no worries, that won't affect you when using it medicinally. Here are the health benefits of yarrow.

One of the health benefits of yarrow is for your reproductive health. Naturally great as a urinary antiseptic when drunk as a warm or cool tea, its diuretic properties make it a great remedy for cystitis and urinary tract infections. And it's also known to help people who suffer from urinary incontinence.

Also known as the woman's herb, cool yarrow tea will benefit the reproductive system and ease menstrual pain. Naturally, it is a painkiller, but it staunches heavy menstrual bleeding and stimulates scanty bleeding. It is also very good to use in between periods for spotting. It aids in vaginal infections, and irregular discharge because of its antibiotic and antibacterial properties. Also for women it is said that during lactation it is great for nipple care, and also post-birth tiredness and depression.

Yarrow is bitter, pungent, and aromatic, and because of this it is beneficial for circulation. It helps move congested blood in the portal vein, boosting liver function. This makes it a great source to stimulate digestion. It helps by getting pancreatic juices and bile flowing properly.

It can help by toning, and healing mucous membranes making a good for treating colitis, an inflammation of the colon, and diverticulitis, an inflammation or infection in one or more small pouches in the digestive tract, and Crohn's disease, a chronic inflammatory bowel disease that affects the lining of the digestive tract. It has also been used to treat dysentery and as a remedy for bloody diarrhea

Yarrow tones the blood vessels and dilates the capillaries, making blood flow even easier. It is also great for helping people who suffer from high blood pressure. It also aids in preventing blood clots.

It's also great for nosebleeds and varicose veins.

Classic cold medicines were actually made containing yarrow, peppermint, and elderflower. It came in a tea form and was consumed in the beginning stages of the flu to help rid the body of the toxins. Because of the pain-killing qualities, it is great for sore muscles and headaches.

Yarrow is antimicrobial, antibacterial, and an antiseptic. So if you are outside and you get cut you can actually chew yarrow and spit the chewed-up plant matter on the wound. This will help stop the bleeding, plus it will kill germs and clot the blood so you don't bleed out. It will also kill the pain.

Healing wounds is actually what made yarrow famous. It was originally found around 60000 B.C. in Neanderthal Burial Sites in Iraq. But it gained its genus name Achillea Millefolium from the myth that a centaur named Chiron gave the herb to Achilles to use on the battlefield. It is also known to help remedy an eye infection.

6. Types of Uses for Yarrow

Yarrow can be made as a tea to drink, and as a tincture. The two methods are pretty much the same. The only difference is drinking the tea hot is what brings out its antibiotic properties. You can put crushed up yarrow in a bath to soothe muscle pains and relax the blood vessels. A poultice or compress and what's known as wound powder, or ground up yarrow, can be put on cuts or scrapes directly.

With all these medical uses for yarrow, you would think that it would be a little more popular than it really is these days. A lot of the pills and other medications can hurt the function of your liver and kidneys, whereas yarrow can actually help liver function. And you would think with all the people that get addicted to opiates, they would want something more natural to give those patients.

Having been using yarrow for the last year-and-a-half now I myself can say this stuff is amazing and yes it works. I have used it for tooth pain, scrapes and cuts, and colds as well. This is one herb that I would recommend to pretty much anybody. So if you're not afraid of herbalism or home remedies, go out and get yourself some yarrow and check it out. You might just be surprised. The only warning with yarrow is to avoid it during pregnancy. Otherwise, there are no known side effects or interactions with any other drug. I hope this information was useful to you today, live free live healthy and be amazing.