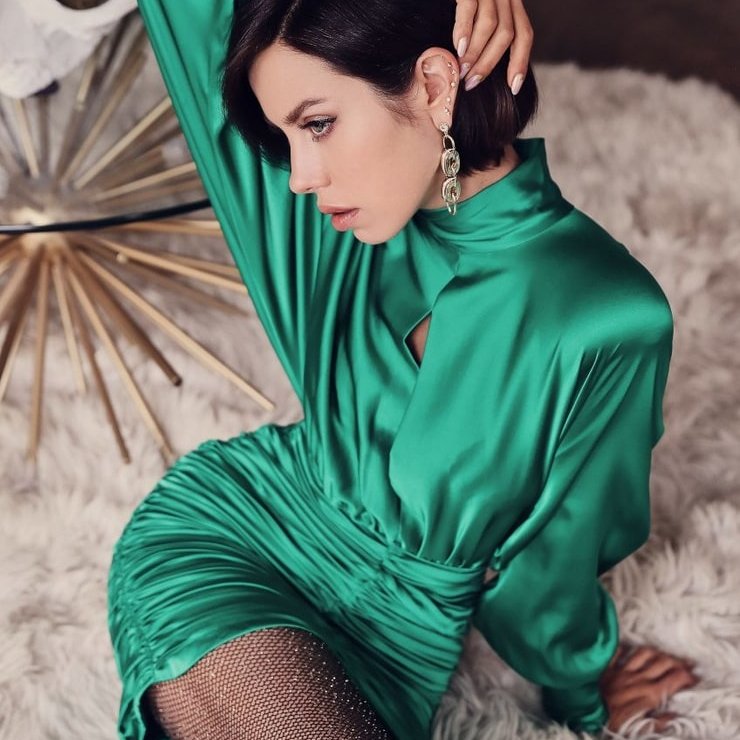 When it comes to socializing, it’s hard to think of many evening scenarios where alcohol is not a part of the scene. Whether it’s a few beers down the pub, cocktails with the girls or even just a bottle of wine to accompany dinner, it’s evident that alcohol has woven its way into the fabric of modern society’s social situations.

Pop culture reinforces this ideology as well. The amount of TV and film shows which depict alcohol as a desirable object is staggering. From shows such as The Simpsons to Mad Men, alcoholic beverages are used to conjure feelings of relaxation and enjoyment.

But does it have to be this way? While alcohol is described as a ‘social lubricant’, is it so important to our evening entertainment that it’s inescapable? After all, we are all well aware of the damage alcohol can do not to just our physical but our mental health, just ask those who have had to visit an alcohol rehab clinic.

1. The Rise of the ‘sober Curious’ Movement

A new movement called ‘sober curious’ is challenging the idea of alcohol being an essential part of adult life, and its arguments are very persuasive.

The message behind it is a simple one. Adults should take a step back and ask themselves honest questions about their relationship with alcohol. Ruby Warrington, the leading voice of the movement, suggests that people should simply question the mindset behind drinking situations, instead of simply agreeing to go and get another round in. By simply asking questions, you might stop yourself from drinking completely or from having too much.

Warrington, 43, has literally written the book on being ‘sober curious’ and has also become involved in creating and promoting alcohol-free events, believing that reducing consumption of alcohol is the next logical step in becoming a healthier society.

2. Understanding the Downsides of Drinking

It’s hard to argue with the points Warrington makes. Alcohol is, after all, bad for you. Even drinking moderate amounts can throw your normal body routine out of orbit.

Alcohol can interrupt your sleep cycles, lower your mood, and leave your skin more susceptible to breakouts. Not only that but it is synonymous with weight gain, with many drinks containing as many calories as a portion of junk food. So, if you’re trying to lose a little weight, avoiding the lure of alcohol is a great place to start.

And then there’s the financial side of things. Drinks are not cheap and, in many cases, can be downright expensive. A few too many drinks can not only cause you to feel rough in the morning but make a serious dent in your bank account. If you ever feel like you need to put some more money aside, the first thing to consider is cutting down on the drink.

The NHS is also hit hard by UK drinking habits, with modern drinking culture being described as a massive burden on the health service. It’s estimated that it costs the NHS around £3.5 bn a year to treat people suffering from alcohol-related issues. With public finances stretched thin and health budgets continually under review, these are costs that are telling.

3. Young People Turning Away from Drink?

Fortunately, the new generation doesn’t seem to be as enamored with alcohol as the ones that came before them. A survey from 2019 revealed that 30% of young people in England aged between 16 and 24 do not drink at all, a statistic that has been welcomed by health practitioners and campaigners alike.

It seems that the new generation has discovered the reality that you really don’t need alcohol to have a good time. ‘Sober curious’ preaches this message and makes you aware of the fact that ordering an alcoholic drink during a night out or a meal is akin to muscle memory and that breaking these patterns will help you to find that your enjoyment is not at all hampered due to skipping out on the alcohol.

With the rise of the sober curious and a new generation of non-drinkers emerging, alcohol could start to retreat from the mainstream which spells good news, not only for our nation's health but our collective finances and our health service. Whilst it isn’t a replacement for alcohol rehab and therapy, the sober curious movement is a great way for moderate drinkers to question themselves, kick the habit, and lead a healthier lifestyle.