Never Say These Things to a Depressed Friend or Loved One ... 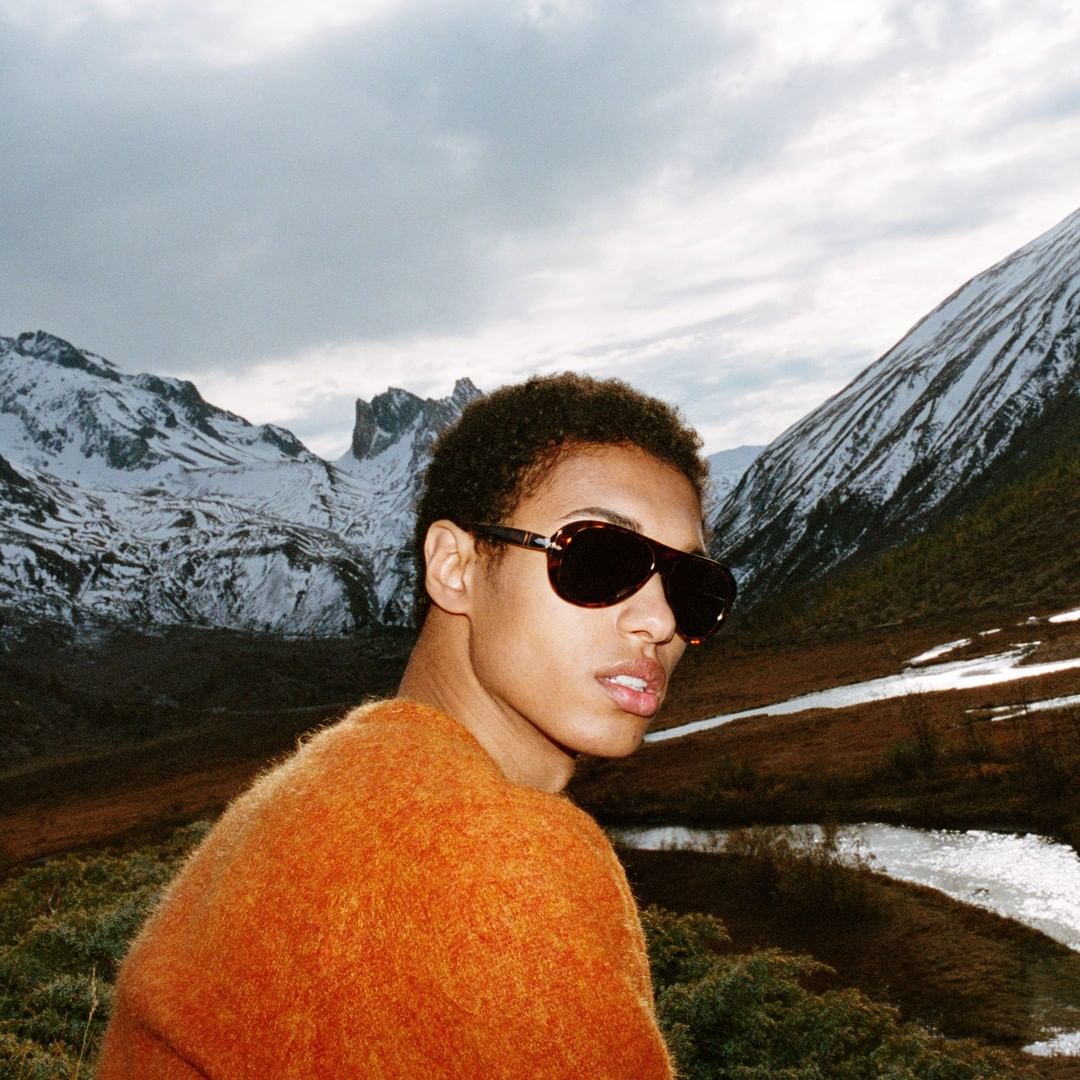 1 I've Been Feeling down Too

Being sympathetic is fine, but feeling down isn't the same thing as being depressed. This is one of the top things not to say to a depressed friend. It makes them feel as if you're dismissing their depression as a simple case of the blues. You can say you've been feeling down, but tell them you know it's not the same as what they're feeling. This lets them know you understand the difference.

2 It Could Be Worse

Yes, it could be worse, but when someone's depressed, it feels like it couldn't get any worse. Depression makes you feel extremely lonely and negative all the time. In your friend's eyes, it's already gotten worse. Telling it could be worse only makes them dwell on all the possible ways their depression could worsen. As a result, they feel even worse than before. Just offer to let them talk to you instead of trying to guilt them into feeling better.

3 Stop Feeling Sorry for Yourself

To you, it may seem like your friend is just feeling sorry for his or herself. Trust me, it's not what you think. If they could just stop feeling that way, they would. They can no more just stop how they're feeling than someone can magically make a migraine go away in the blink of an eye. It's extremely insensitive and alienates your friend. Instead, ask how you can help or just give them a hug to support them.

Okay, in part, depression is kind of all in your head, but it's a mental illness, not a fleeting thought. Unless you've been depressed, it might be hard to understand that depression isn't a choice. It's a real illness that takes time to treat. If you don't understand, try researching what depression is before telling your friend what they should do. A little understanding goes a long way.

First of all, you're not the one who's depressed. It's difficult to be friends with someone who's depressed. You feel helpless because you can't fix it for them. As hard as it is for you, imagine how much worse they feel. They are depressed as a way to make life harder for you. They need your support and compassion more than ever. Telling them you can't handle it takes away even more of the fragile hope they have left.

Life isn't always fair, but your friend already knows this. They don't know why they're the one dealing with depression when others aren't. Saying this is like scolding a child who didn't do anything wrong. There will be times they claim life isn't fair. It's just a statement of fact. It's your job to remind them things will get better. Tell them they're not the only one going through something like this and that eventually, they will feel like themselves again.

7 Just Deal with It

No matter what medications or treatments a person tries, they still have to deal with depression every day until things start to get better. They're already dealing and they don't need someone they care about callously telling them to simply push depression aside and deal with it like it's no big deal. Depression is a big deal. Support your friend and help them deal. It's really all you can do.

Depression is a serious illness that affects millions. It might not seem real unless you've experienced it yourself, but to your friend it's a very real enemy that seems impossible to conquer some days. Be as sensitive as possible and let them know you care. What other things shouldn't you say to someone who's depressed?