15 Things That Happen to Your Body when You Have Fizzy Drinks ... 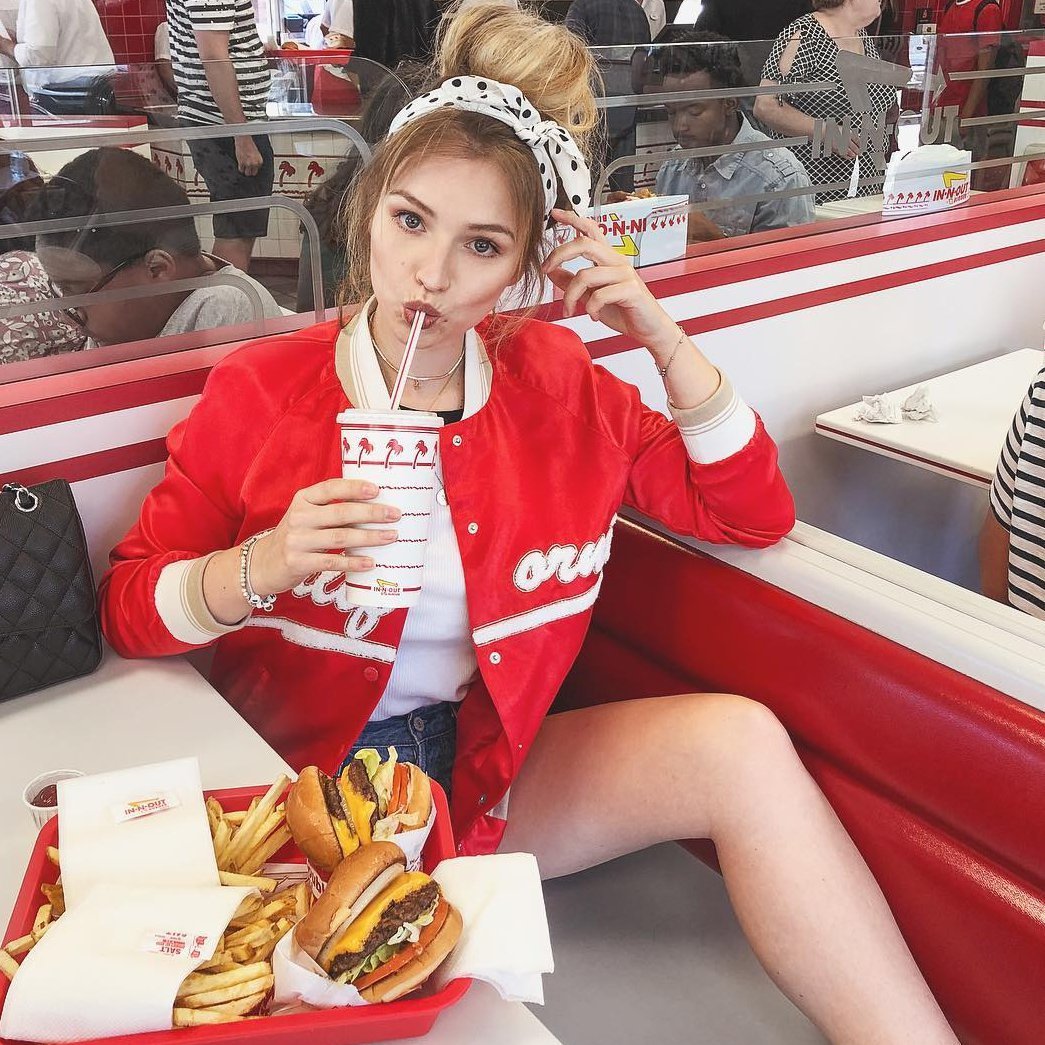 There’s no denying that we all love a can of soda every now and then … everything in moderation, right? The problem with fizzy drinks is that, if they become one of the staples of your diet rather than an occasional treat, the list of undesirable ingredients and contents can start to have a rather negative effect on your body and overall health. Here are fifteen things that can happen to your body when you consume too many fizzy drinks.

Weight gain is one of the most obvious consequences of drinking too much soda. One 12 ounce can of cola can contain around 150 calories and 40 grams of sugar. One a day over the course of a year can amount to as much as 15 extra pounds!

And even the low calorie options can cause trouble. People who indulge in copious amounts of diet soda also gain more weight than those who don’t over an extended period of time, perhaps because the taste encourages you to make further bad food choices.

Drinking soda causes spikes in blood sugar which sends your pancreas into overdrive. A regular routine of this can lead to the development of type 2 diabetes.

Beverages sweetened with lots of sugar can have the effect of not allowing your cells to regenerate as quickly as they would like to, which results in a more rapidly ageing body.

Eating and drinking things high in sugar can mess with insulin levels, which in turn can affect the pH levels of your skin and cause it to break out.

On the male side of things, studies have found that drinking fizzy drinks high in sugar can actually slow down the motility rate of sperm.

Women’s fertility is on the line too, so it seems. A study also showed that women who drank more than one can of soda per day had 25 percent lower fertility rates than women who didn’t.

Soda drinking has been linked to poor kidney function, with a higher chance of developing something called proteinuria which is a problem where your kidneys fail to filter proteins.

Having just one can of full fat soda every day can increase your risk of a heart attack by 20% according to an American Heart Association journal. It’s to do with the consequences of gaining soda based weight.

Sugary beverages are just about the worst thing for your teeth. The process of drinking and swilling the liquid around in your mouth both leeches calcium and encourages dental erosion.

In some case, people have actually developed asthma as a result of drinking fizzy sodas.

Just as with your teeth, the sugars in soda can actually contribute to a lower bone density all over your body, leading to brittleness.

The high fructose corn syrup that is so prevalent in fizzy drinks actually has the power to alter your brain cells, and has been linked with things like ADHD and even dementia.

Excess sugar in your diet can be linked to poor memory, mostly because of the fructose that we have just spoken about.

Soda can be uniquely dangerous for the pancreas, with the excess sugars linked to causing a much higher risk of developing cancer in that area.