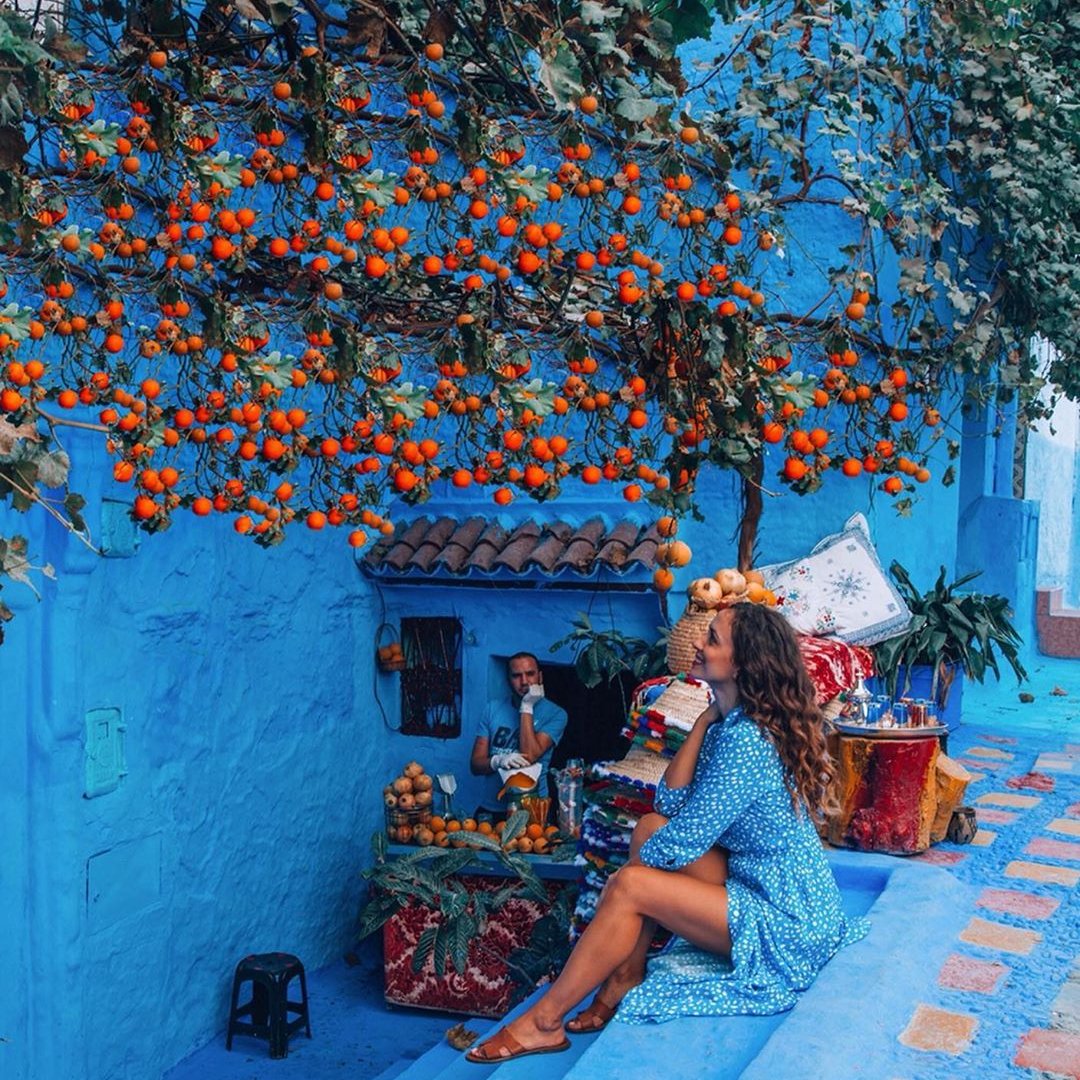 There are many things you need to know about pesticides, chief of which is they are harmful to your health. If you consider that pesticides are meant to kill insects, weeds, and diseases, you can understand how they can be so detrimental to your wellbeing. Unfortunately, pesticide use has exploded in the last couple of decades. One reason is due to genetically modified crops, which has led to the creation of superweeds and superbugs that require more and stronger pesticides. Also, the government has increased the amount of pesticides it allows to be used in crops. As a result of GM crops and changes in legislation, in 2011, 90 million pounds of pesticides were sprayed. This is a vast difference from the 1.5 million pounds of pesticides used in 1999. Obviously, the amount of pesticides used is just one of things you need to know about pesticides, but there are many more facts you should be aware of regarding the chemicals sprayed on your food.

There are certain pesticides that adversely affect the development of neurons and brain structure, which can impact learning and memory. Neonicotinoids, organophosphates, and carbamates are a few of the pesticides that are harmful to the brain. In addition to affecting learning and memory, these pesticides interfere with nerve signal transmission and cause confusion. While exposure to these pesticides is a concern for everyone, it is especially concerning for pregnant women as their unborn babies are exposed to these chemicals while their brains are developing. Since pesticide use is so wide spread, the only way to prevent exposure to pesticides and brain development problems is to buy organic produce.

I have already mentioned that a child’s brain development can suffer negative consequences as a result of pesticide exposure, but there are other development problems that can also occur. For instance, being exposed to the neurotoxins and endocrine disruptors that are present in pesticides in the womb puts babies at an increased risk for developing an attention deficit disorder and even an autism spectrum disorder. Pesticides have also been linked to birth defects, cognitive impairment, and reproductive disorders. Being exposed to pesticides is even more harmful for children because they are small and still growing. The good news is researchers have discovered that days after switching from conventional to organic produce pesticides are no longer detectable in urine samples of children. So, it is never too late to make a change.

Of the many health issues pesticides can cause, allergies are one of the more surprising issues. Studies have demonstrated that there is an increased likelihood of developing allergies as a result to pesticide exposure. Interestingly, people with the highest pesticide levels in their bodies are two times as likely to have food sensitivities. It appears that pesticides decrease the body’s tolerance to foods. One theory about why this happens is pesticides damage the intestines, making it easier for allergens to get through the intestinal lining. This is quite possible considering how powerful pesticides are.

Ironically, pesticide use has been found to cause norovirus, which causes diarrhea, nausea, vomiting, fever, and aches and pains. The reason pesticides have been linked to norovirus is because the water used to spray pesticides is often contaminated with fecal matter. Essentially, pesticide use has become a microbiological hazard. The proposed solution to this problem is to add more chemicals in the form of antiviral substances, which compounds the problem of having multiple chemicals being sprayed on produce. To protect yourself from norovirus, always wash your produce, even if it is organic. Although organic food has a lot fewer contaminants, it is still possible that it can have pathogens just like conventional.

Pesticides are known carcinogens, as they accumulate in the body they put people at greater risk for cancer. Although it is not used any more, women who were exposed to DDT as young girls are, sadly, five times more likely to develop breast cancer than those who were not expose. Farmers and farm workers who are exposed to pesticides more frequently and at much higher levels than the rest of the population have higher rates of cancer. While farmers and farm workers have increased incidences of cancer, all people who are exposed to pesticides are at a higher risk for developing cancer. Higher rates of cancer is just one of the unfortunate truths of modern agriculture.

If seeing all these health risks that are caused by pesticides alarms you, you should know that it is easy to limit your exposure. By purchasing organic produce, you will be avoiding toxic pesticides. I realize not everyone can afford organic food. If that is the case, you can either buy apples, celery, tomatoes, cucumbers, grapes, hot peppers, nectarines, peaches, potatoes, spinach, strawberries, sweet peppers, kale, and summer squash organic, or you can simply avoid these produce items. Either way, you will be greatly reducing your pesticide exposure as these are considered to be the dirty dozen. Do you try to limit pesticide exposure?