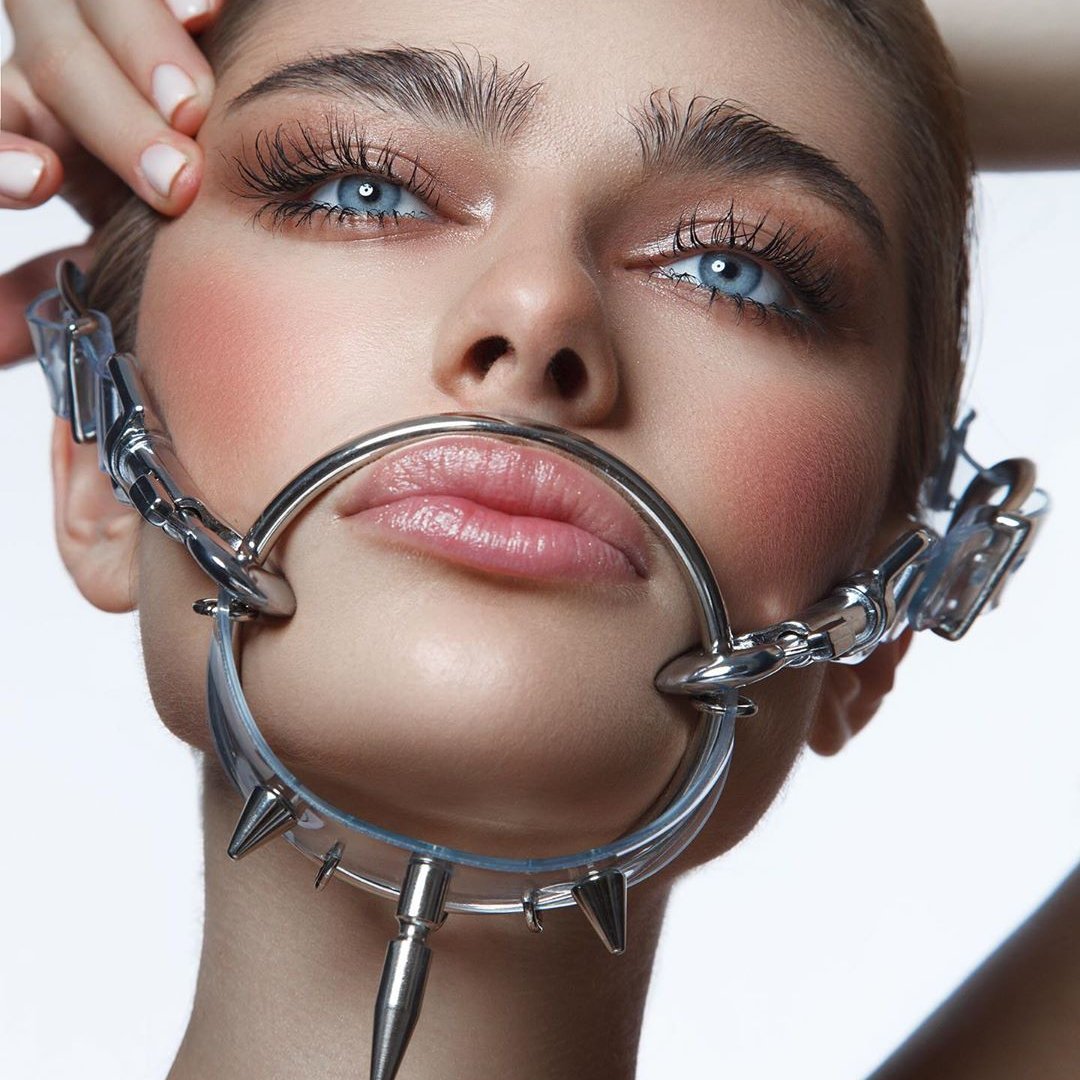 Food poisoning is something everyone dreads but that most have had the misfortune to experience at some point or another, and there are many different types of food poisoning you're going to want to avoid. Whilst some can be avoided by following simple hygiene practices, some are dependent on the way in which food is stored. Unfortunately, when we dine out, we can't really see what's happening or what happened to our food before it reached our plate and we're at the mercy of restaurant staff to ensure we don't end the evening doubled over in agony or permanently propped on the 'throne' for the duration of the night. Of course, there is no need to be paranoid, just cautious and this isn't me scaremongering, although I have to confess, my mother's suspicion of eateries seems to have rubbed off on me as I've grown older! Here are some types of food poisoning and their common culprits.

The first thing you'll notice is the beautiful and exotic names that many different types of food poisoning have. My screen is a vision of red dots to signify my spell check's confusion. But it's such a shame (and a little scary) that these seemingly innocuous names have the power to debilitate and sometimes, in severe cases, even kill. We've all heard of salmonella and my brother was unfortunate enough to suffer from this as a young boy. Usual culprits are raw or lightly cooked eggs, poultry which has been under cooked and cooked foods which have been left unrefrigerated for a time. 42,000 cases are reported in the US alone each year

This is largely caused by cross-contamination, which is why it's so important to be careful when you're storing food in the fridge. When blood from raw poultry unscrupulously makes its way onto your delicious salads or cooked foods, you have problems which will manifest themselves in the form of fever, abdominal pain and nausea, swiftly followed by bloody diarrhea. According to the United States FDA, this is the leading cause of bacterial diarrheal illness in the United States.

This is a strange one, as it lives in the intestines of many animals and people without causing any problems. It's found in soft cheeses, which is a bummer for me as I love the stuff! Whilst some types of bacteria tend to multiply at warmer temperatures, this one has the power to reproduce whilst it's sitting in your fridge. This is actually a very dangerous one as it can damage the fetus if you're pregnant, which is why pregnant women are advised to stay away from foods such as soft cheeses. Older people and those who have a weakened immune system are also vulnerable where this germ is concerned. An estimated 1,600 people become sick as a result of Listeria in the US each year.

You're right to think this one rings a bell. This is where Botox comes from. Yes, it's a poison and one of the most toxic substances in the world. If ingested, it can cause respiratory failure. Doesn't sound like such a good idea to have someone injecting it in the face, now does it? However, it has an ability to paralyze, which is why it's used to help ladies remain wrinkle free. This is commonly found in tinned or bottled vegetables which haven't been adequately sterilized. Within about 18-36 hours, sufferers can expect to have slurred speech, difficulty swallowing, blurred vision and paralysis, which then ultimately leads to respiratory failure.

This one is for all you rice lovers out there. One of my lasting childhood memories is of my mother teaching me how important it was to cool rice quickly and refrigerate after cooking, and that when reheating it, to make sure it's piping hot. Thanks for the food poisoning tutoring, mom! So, if you want to avoid vomiting and diarrhea, cool it quick and heat it hot!

Foods such as casserole or mince meat, sitting in a pan over a low heat or even in a warm room, are susceptible to this nasty bacteria, which causes abdominal cramps, headache, diarrhea and sometimes vomiting and fever thrown in for good measure. Be careful when leaving foods out and where possible, avoid leaving cooked food out in a warm room for a long time as this nasty bacteria can multiply and reek havoc on unsuspecting tummies. Recent research has actually attributed this food borne bacteria to multiple sclerosis.

This bacterium can live inside the body (commonly in the nose) without causing any problems, but it can also cause disease if the bacteria enters the body through broken skin or during a medical procedure. It can cause skin and wound infections and even infections of the heart valves. It also produces toxins, which can cause food poisoning and have been linked with toxic shock syndrome. Ham, poultry and cream are common culprits for the spread of this bacteria, which many people carry and transfer to foods. This is why people who handle and prepare foods for public consumption need to take all precautions to ensure that their unwitting consumers don't spend the evening suffering from chills, weakness, dizziness, abdominal pain and vomiting or worse!

Has anyone had the misfortune to suffer from a bout of any of these types of food poisoning?