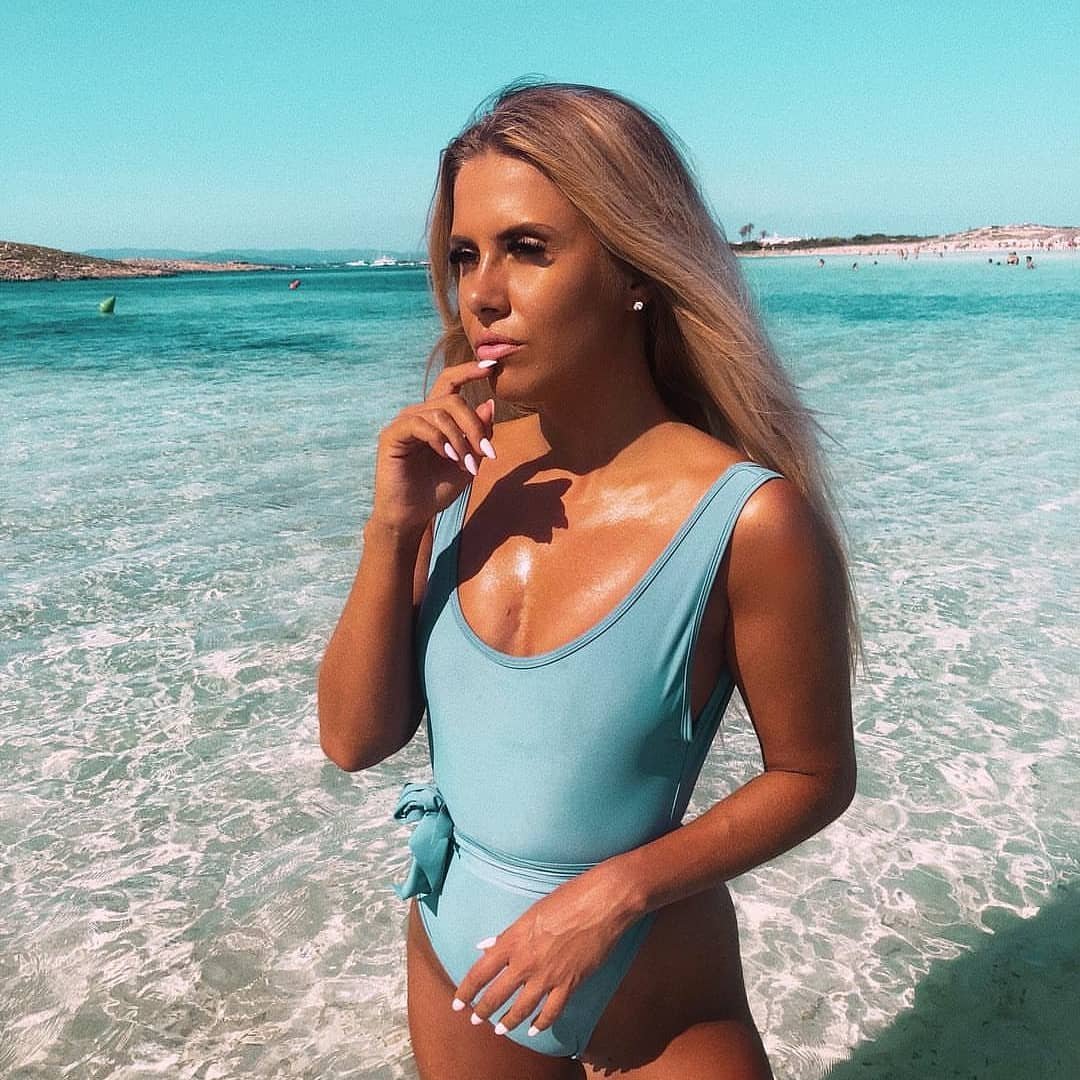 If you have already reached the age of 25, then you will be more than familiar with that feeling of picking up a letter in the post and sensing exactly where is it from before you have even opened it. The first time you get called in for a cervical smear (PAP) test, it can be really nerve-wracking and anxiety-inducing. You feel fine right now, so why should you have to put yourself through such an invasive and daunting procedure, right? Wrong. I’m afraid for this it’s a case of swallowing your fears and making an appointment, it’s just too important. Here are ten unacceptable excuses for missing your smear test!

I hate to break it to you, but I’ve got a vagina just like you do, and so does the nurse or health professional that is going to be performing your smear! Believe me when I say that you don’t have anything that they won’t have seen before.

You might be scared of being given bad news afterwards, but wouldn’t you rather know as soon as possible so you can go about getting treated instead of letting something bad continue to develop?

Of course, a smear test is always going to be uncomfortable to some extent, but trust me when I say that it is never designed or intended to be painful. The most you will feel is a slight internal tensing.

You might be avoiding it because you don’t think you are at risk, but cervical cancer is most common in women under 35 so you always needs to be aware of your vulnerability.

Smear tests can be traumatic for women who have experienced sexual violence in the past due to the invasive nature of them, but the professional doing your test will notify you of every stage, and talk you through it so you always feel like you are in control.

There is a general myth that lesbians don’t need to get smear tests because their sexual encounters don’t involve the same type of penetrative bodily fluid exchanges, but that is only one of the avenues that smear tests explore. Anyone with a cervix should be tested.

You might think thank you are good to go with a smear because you have had the HPV vaccine, but remember that it doesn’t provide full protection, more like 70%.

You might just simply be unaware of the reasoning behind smear tests and disregard them as a result, but it’s really worth reading up on them to understand.

You made an attempt to get an appointment once, the surgery was too busy, so you never tried again. It’s too important to just leave it hanging over your head.

You might have received your letter at a busy time and simply forgotten. Well, now that you’ve read this, it will be at the front of your mind, so go ahead and make that appointment!