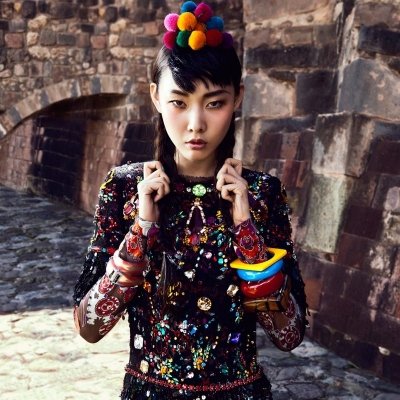 Unfortunately, the world is a scary place. You could get attacked by someone on the way to your car or even inside of your own home. In order to protect yourself, you have to do a few key things. Here are some of the most important things to remember if you want to stay safe:

Taking a self defense class is one of the best things you could do in life. Not only will it give you the skills you need to defend yourself against an attacker, but it'll also give you exercise and make you stronger. Even if you're never placed in a dangerous situation, those lessons will pay off by toning your body and making you more confident.

You have a huge pocketbook filled with useless things, so you might as well toss some important tools in there as well. Buy a rape whistle or pepper spray. You might even want to carry a small knife around with you, just in case of emergency. You never know when you'll need it.

It stinks that women are always told to go to bars in groups and walk down the streets in groups, because we like to be independent. However, it's dangerous to be on your own, especially in certain locations. If you work in a sketchy neighborhood and don't have anyone to walk you to your car, then call up a friend to talk to until you get to safety so they can alert the police if you sound like you're in danger.

When you're home alone and hear a knock on the door, don't open door without looking to see who's on the other side. You always need to be on alert, because one wrong move could end in injury. Just think before you act and you should be fine.

Don't put too much information about yourself online. If you're on a dating site, be careful about who you give your number and home address to. If you're going on vacation, don't brag about it on Facebook, because someone could see the post, realize that your house is empty, and try to break into it.

A lot of criminals use a woman's helpfulness against her. If someone asks you to help them look for their dog or their child, it could be a trick to lure you to a certain location. Even though you want to help, you have to realize that the person in need may not be whom they claim to be.

You never want to carry too much money on you in case you're robbed. If you have your whole life savings in your purse, you won't want to let it go. But if you're only carrying around a few bucks, you won't mind letting a criminal have it so that you can continue living.

It's hard to prepare for life threatening situations, because you usually have to think on your feet when they occur. However, it doesn't hurt to do the things on this list in order to prevent yourself from ever being in danger. What other tips do you have for women that'll help them protect themselves?