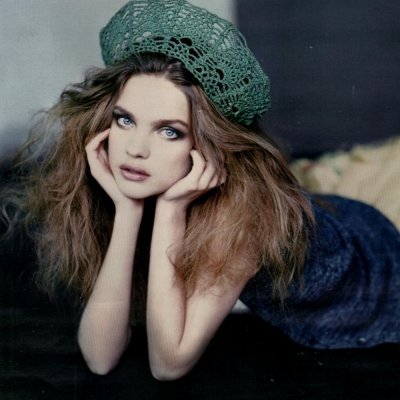 There are so many better ways to remove a splinter than poking around with a needle. I remember as a kid, I hated the process of getting rid of splinters because no matter how gentle my mum would try to be, it was always painful. I’m pretty squeamish and a real sissy with a low pain threshold, so even now, as an adult I’d rather use one of these ways to remove a splinter – painlessly, if possible.

Before we get into the actual ways to remove a splinter, I need to tell you how to prepare. Firstly, gently wash the area of the splinter, taking care not to press it further in. Pat it dry – preferably with kitchen paper. Next, inspect the splinter to gauge how big it is and how deep it is embedded – if you have a magnifying glass, so much the better. Do not attempt to squeeze the splinter out; it could break into tiny fragments and be even more difficult to remove. Now you’re good to go…

This is one of those ways to remove a splinter that falls under the old wives’ remedies, but hey, they were used for centuries because they worked. Effectively, you will be making a bread and milk poultice. Soak some bread in some warm/quite hot milk, and when cooled enough to not burn, apply to the area with the splinter. Secure with a band aid. Remove when the bread is completely dry and the splinter should come with it.

You’ll need to be binge watching your fave show on Netflix, catching a movie or reading your favorite book for this. If you soak the affected area (hopefully a finger!) in white vinegar, it should rise sufficiently out the skin’s surface for you to pull it out with tweezers. But, you need to soak for at least 30 minutes – hence the movie or book!

Cut a small piece of fresh banana peel and secure it to your finger directly over the splinter with a band aid or some gauze tape, with the inside of the peel against your skin. Leave overnight and in the morning the splinter should be protruding enough for you to tweeze it out.

Baking soda is such a magical little ingredient and it’s even one of the ways to remove splinters. Create a thick, globby paste of baking soda and water. Apply to the splinter and cover with a band aid. Leave overnight and in the morning, the splinter should be easily removed.

Let’s turn back to the world of fruit and veg and the humble potato. Cut a slice of potato and lay it flesh side down against the splinter. Secure it with some tape or a band aid. Depending on the depth of the splinter, it might have surfaced within a couple of hours. If not, reapply the potato and leave overnight.

I found this method of splinter removal purely by accident. I was crafting with some wood and got a splinter. Deciding to leave it until after I had finished my project, I noticed I had glue all over my fingers. When I peeled off the glue, the splinter came with it! If you are going to use glue to remove a splinter – do not use superglue!

One of the simplest methods to remove a splinter is tape – sellotape or duct tape. This works best when the splinter is still sticking out but is pretty useless for fully embedded splinters. Put a piece of tape over the splinter and then pull off in the opposite direction to which the splinter entered.

These ways to remove splinters are definitely preferable to digging around in your finger with a needle – especially where kids are concerned. Don’t forget to wash and dry your hands after. Do you know any other great ways to get rid of splinters?