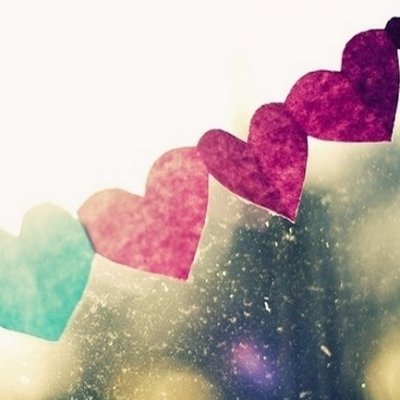 The story of Brittany Maynard has recently gone viral. She's a 29-year-old newlywed who will be ending her own life in just under a month. Why? Well, Brittany was diagnosed with glioblastoma multiforme, the most aggressive and lethal form of brain cancer. Doctors told her that her death would come slowly and painfully as the tumors grew, and so she's choosing to end her own life before her illness takes it away from her. She recently made the move to Oregon from California so she could have access to Oregon's Death with Dignity Act (public.health.oregon.gov).

"There is not a cell in my body that is suicidal or that wants to die," Brittany told People. "I want to live. I wish there was a cure for my disease but there's not. My glioblastoma is going to kill me, and that's out of my control. I've discussed with many experts how I would die from it, and it's a terrible, terrible way to die. Being able to choose to go with dignity is less terrifying."

There are currently only five states (Oregon, Montana, New Mexico, Vermont, and Washington) with death-with-dignity laws, allowing terminally ill patients to take medication that will end their lives painlessly. For her remaining weeks, Brittany is advocating for access to death with dignity rights worldwide. She will pass on November 1st, just two days after she celebrates her husband's birthday.

What are your thoughts?