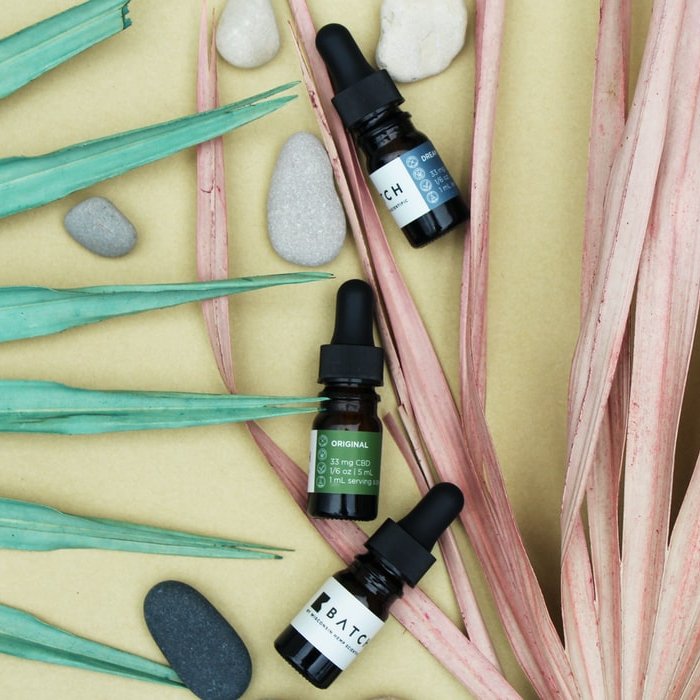 From the legality and benefits to the effects on the body, the ability for people to distinguish CBD from THC is no easy feat, nonetheless, this herbal phenomenon known as CBD is growing in popularity. The only thing about this surge in popularity is the fact that it stems from curiosity, and curiosity is the very thing that leads people to find facts and falsehoods about CBD, causing some of the biggest misconceptions about it.

As the legalization of hemp and other cannabis products grow, people are simply wanting to be more aware and well-versed about their options. Yes, both THC and CBD have the same chemical structure, but the way both compounds interact with your body’s endocannabinoid system has different effects, according to healthline.com.

The thing to understand is that both CBD and THC do have a lot in common, but they also have some major differences that set them apart from each other, in terms of how they’re used. Unfortunately, if you’re not well-versed in how the chemicals in both affect your body, you’ll easily fall prey to the misconceptions surrounding CBD that just aren’t true.

Take a look at some of the biggest misconceptions surrounding CBD.

Misconceptions About CBD You Should Completely Ignore:

1. Misconception 1: CBD Can Only Be Smoked

There are numerous ways to utilize CBD. For one, CBD comes in a myriad of CBD oil products. Secondly, this herbal plant has proven to be extremely lucrative in the beauty industry, boasting an infinite number of CBD beauty products that do wonders for your skin. For example, you can find CBD in products like the following:

So to say that it can only be smoked is definitely a misconception the needs to be put to rest.

2. Misconception 2: CBD Will Have You High

To add to the misconception of being high, you can also add that you’ll fail drug tests too. What people fail to realize is that CBD isn’t a psychotropic. It either doesn’t contain THC to give you that “high” feeling or it doesn’t contain enough THC to cause psychoactive effects, also meaning it won’t cause you to fail a drug test.

3. Misconception 3: CBD is Only for People with Certain Illnesses

While it’s true that CBD oils do help with certain conditions, it’s not just for “sick people.” CBD does have medical backing for aiding with cancer, IBS, glaucoma, chronic pain, and seizures but it’s recommended you consult with your doctor before using it for a medical condition, despite not needing a prescription for it.

CBD is also great for helping with sleep disorders, stress, depression, and certain conditions found in pets as well.

In 2018, the Agriculture Improvement Act was signed, which changed the definition of marijuana to exclude hemp, making hemp not be considered as a controlled substance. The threshold to make hemp an illegal drug is if it contained more than .03 percent of delta-9 THC.

6. Misconception 6: CBD Turns into THC Once inside Your Body

There was once a theory that suggested that once CBD was consumed, it would then transform into THC. This is just a theory that was hypothesized during experiments. As it turns out, those studies have no validity. There’s no way for your body to take CBD and turn it into a chemical that CBD doesn’t have enough of or doesn’t have at all.

If you’ve heard any of these things about CBD, just know that they’re not true. Part of conducting research is the ability to weed out fact from fiction. Whether you’re interested in CBD for beauty purposes or wellness purposes, know that you can consume CBD without worrying about failing a drug test or becoming addicted.

The truth of the matter is that both CBD and THC have medical benefits and are considered safe but the potential side effects and interactions with other medications you’re taking can play a significant role in how your body responds. Talk to your doctor before consuming CBD or speak with a qualified CBD clinician for any questions or concerns you may have.