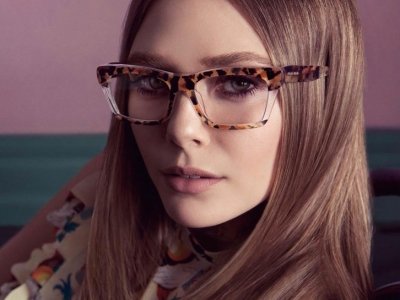 There are several different tests that you can have done to check your iodine levels; however, only one test is reliable. The iodine loading test is the most accurate. Having this test is the best way to know if you need to supplement with iodine and iodide.

Iodine deficiency is quite rare, but insufficiency is not. Iodine and iodide insufficiency can cause fatigue, brain fog, cold hands and feet, swollen breasts, sore joints, depression, weight gain or loss, muscle weakness, and hormone imbalance. Insufficiencies are fairly common due to a lack of iodine in the soil and inadequate supplementation. In fact, the World Health Organization estimated that in 2007 2 billion people in the world had an iodine insufficiency.

While a lack of iodine in the soil is one cause of iodine insufficiency, another cause is consuming goitrogenic foods. Goitrogens are foods that interfere with the body’s ability to absorb iodine and iodide, and they can cause the thyroid to become enlarged and lead to too few thyroid hormones. Goitrogens include cabbage, broccoli, kale, kohlrabi, peanuts, soy, and turnips.

Iodide is a nutrient that is critical for the health of your thyroid. There are three key hormones involved in thyroid function, and they include TSH, free T3 and free T4. Iodide makes up over half of both free T3 and free T4. Clearly, if you do not have enough iodide the health of your thyroid can suffer. A lack of iodide can result in a goiter or an underactive thyroid.

Iodine belongs to the elemental group known as halogens, which include fluorine, bromine, chlorine. Iodine’s sister group is known as the halides, which include fluoride, bromide, and chloride. This may seem like a piece of trivia, but it is actually important. These elements can interfere with the body’s ability to absorb iodine and iodide. For example, the fluoride that is added to water can interfere with iodide’s ability to make thyroid hormones.

It is a well-known fact that seaweed contains a lot of iodine. However, the iodine found in seaweed is not sufficient enough to correct low iodine levels. Also, seaweed contains harmful chemicals like arsenic, mercury, and lead that have a negative impact on health, which is why it is best not to supplement with seaweed.

As you can see, iodine is an important nutrient, and unfortunately it is one that many people do not consume enough of. If you suspect you have an insufficiency, get tested before you start supplementing. You want to make sure that you are indeed insufficient and you take the right amount of iodine/iodide supplement. Did you know iodine was such an important nutrient?