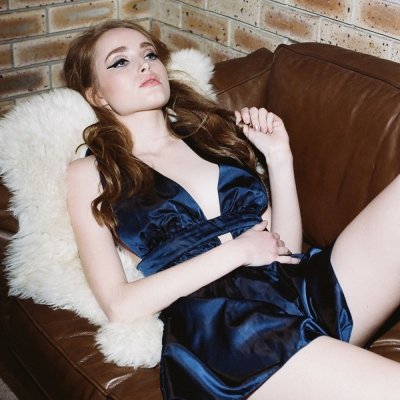 One of the most important facts about menstruation is the role played by smoking in affecting it and fertility. Some women would quit smoking completely to avoid some of the very real and seldom advertised negative effects cigarettes can have: killing eggs, causing infertility and even stopping the menstrual cycle prematurely in some cases.

While most women in western cultures nowadays experience about 450 periods their entire life, this wasn’t always like that. In prehistoric times, most women only had about 50 periods during their lifetime.

In the early 20th century many myths still existed about menstruation, some of them downright ridiculous. One of them was that young ladies looking to attend college should be dissuaded because increased blood stimulation in the brain would allegedly cause permanent damage to the uterus.

One of the seldom mentioned facts about menstruation has to do with a condition known as vicarious menstruation. This very rare and unusual disorder causes harmless monthly bleeding discharges from the nose, arms, mouth, bladder or eyes. Yikes!

Throughout the ages, menstrual blood was thought to be a potent remedy for a variety of ailments like epilepsy, hemorrhoids, goiter, warts, gout or common headaches. Exaggerated reports also claimed that it could ward off demons, and, in medieval times, people believed that the first napkin worn by a virgin at her first period could cure the plague.

Not many know about the real reason why increased sexual arousal can happen right before and during menstruation. A hormone called progesterone – known to lower the libido – is produced in lesser amounts during the period, sometimes even leading to incontrollable sexual urges.

7 The Largest Cell in the Human Body

Another one of the lesser known facts about menstruation has to do with the human female egg. This is not only the largest cell in the entire human body, but also the only one that can be seen with the naked eye.

Lack of medical understanding can always lead to ineffective – or sometimes downright bad - diagnostics and treatments. A perfect example is the fact that early psychiatrists used to see menstrual cramps as a rejection of femininity, recommending psychiatric help for girls and women with heavy periods.

9 The Disruptive Consequences of Menstrual Symptoms

Difficult menstrual symptoms have been known to cause more than 100 million lost work hours in a year for American women alone. Also, due to poor treatment and impaired perception, many young women who are on their period are forced to leave school in some developing countries.

According to "How Menstruation Created the World" by Judy Grahn, our periods may have led to humanity's sense of time since, ages ago, most lunar calendars were actually based on our menstrual cycle's length.

There are many other interesting or even disturbing facts about menstruation that many don’t know about. Do you think we may have missed an important one? What else would you add to the list?