7 Reasons Why Cinnamon is a Super Spice ...

The one spice I absolutely have to have in my kitchen at all times is the super spice, cinnamon. And I’m pretty sure I’m not the only one who feels this way right? This fragrant spice (and don’t be fooled by the tree bark like appearance) also has a lovely flavour and is a favorite amongst bakers and dessert makers. So many awesome qualities make it a unique spice. Read on and find out why I think cinnamon is a super spice.

The fragrance of cinnamon is unique and quite intoxicating, making it such a beloved spice. It has to be one of my most favorite smells in the world really. In fact you can use a mixture of water and cinnamon oil to wipe down your kitchen surfaces to keep your home smelling lovely without the use of chemical sprays. This special cinnamon-y smell is what makes this a much-loved spice.

Cinnamon is a natural anti-bacterial and anti-microbial spice. These properties make it perfect to use a natural disinfectant around the house. A few drops of cinnamon oil in water can be used to wipe down doorknobs, cooking areas, handrails and even toys for your baby that are constantly chewed on! Being a natural spice, this is a much better option for those who don’t want to use chemical based disinfectants.

Research done on cinnamon has shown that the super spice definitely helps in moderating blood sugar levels. This is excellent for those with Type 2 Diabetes who can use this as an organic treatment for their condition. In fact some studies suggest that even those who are high-risk for diabetes or pre-diabetic can include cinnamon in their daily diet to help control their blood sugar levels.

Cinnamon is a warming agent. This means that when you combine it with oil, it is perfect to use as a massaging agent. A full body massage with cinnamon oil helps relax fatigued muscles and reduce pain. You can even use the oil in your bubble bath and soak in it to get rid of all the soreness in your muscles. Fun right?

5 Healthy for Teeth and Gums

Cinnamon has long been known to have anti-bacterial properties. This is a reason why you’ll find so many toothpastes, mouthwashes and even chewing gum with cinnamon in them. Regular use of cinnamon based dental hygiene products helps in keeping your mouth bacteria free without damaging your teeth and gums.

Cinnamon has very powerful anti-fungal properties. If you’re suffering from athlete’s foot or a toenail fungus it might be a good idea to dip your foot in a hot water bath with a few drops of cinnamon oil. Cinnamon is the best all natural and organic treatment for fungal conditions.

In Southeast Asian countries, cinnamon has long been used to help manage symptoms of cold, cough and sore throat. Probably the anti-microbial properties of cinnamon help with making you feel better. But I’ve found that at the first sign of a scratchy throat or a cough if you take some cinnamon infused tea you’ll be able to halt the progression of the cold. Now if that isn’t awesome I don’t what is!

Cinnamon is one of those ancient spices that used to be more expensive than gold. And one can see why. Not only does it have an awesome flavour and the most intoxicating fragrance ever, it also has a ton of properties that are beneficial to your health. And all you need to do is incorporate a little bit of the super spice cinnamon in your daily diet (since it’s so yummy this is hardly a bad thing) and you’re set. Have you used cinnamon to help with health issues? Let us know! 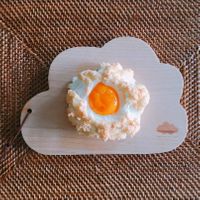 Cloud Eggs Are the Food Trend You Still Need to Try ... 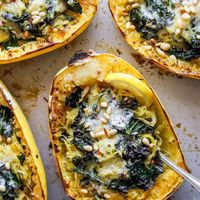 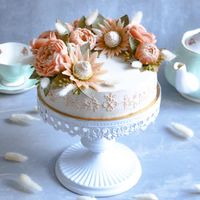 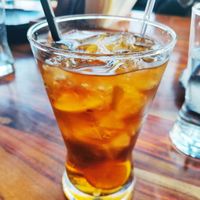 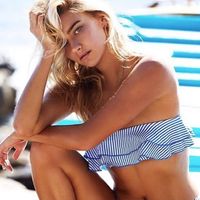 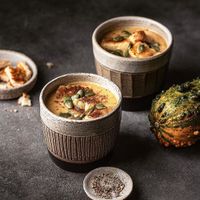 Apple has how many calories ...
How much vitamin c does pineapple have ...
How to be british ...
How to make unwanted guests leave ...
Is he gay? ...
How to improve british accent ...
What are your personal ways to maintain a good health? do you observe eating healthy foods to have healthy body? what are the tips you can share to the class when it comes to being healthy? ...
What color is itachi's nails ...
How to handle mean people ...
How to get to know yourself ...