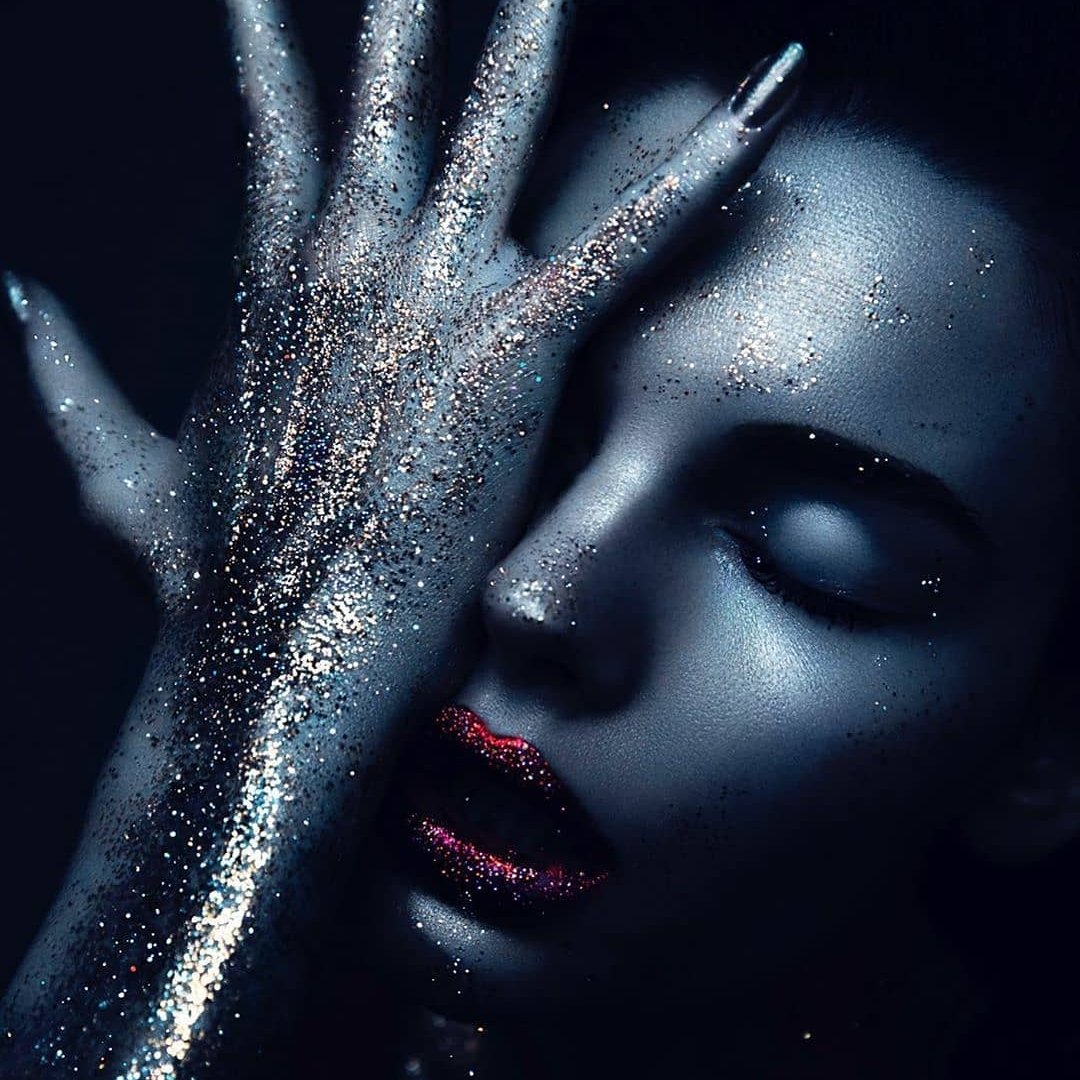 Even now I am ... insert age here ha ha ... afraid of the dark. Although, I admit, that now as an adult, it’s in a bit of a funny way. I am ok if I am in a completely black room, but if there are chinks of light or shadows, I’d rather not be there! I’m quite happy to sleep with the light on. As it has never had a detrimental effect on my life, I’ve never really questioned it -until recently when it came up in a discussion with friends. Here are some possible reasons you are afraid of the dark.

1. You Have Been Preconditioned to Need Semi-constant Visual Stimulation

One of the most common reasons you are afraid of the dark may be traced back to your parents. Contrary to popular belief, if you stop a child from seeing anything scary, then they tend to become more easily scared as they grow older. However, banning you from watching TV horror shows as a child is not why your parents are to blame. Your parents are to blame because they used the TV as a babysitter.

They plonked you in front of the TV at a young age and have conditioned you to need audio visual stimulation in order to feel normal (for want of a better word). You will know you have this conditioning if you find it difficult to study in silence, and if you cannot go an hour without checking your phone, without music and without the TV. Basically, if a camping trip with no technology makes you feel uncomfortable, then it is likely you have been conditioned to constantly require audio visual stimulation (stimulation by technology, but not in the rude way).

The dark offers no visual stimulation, which means without a TV on or music on you are unable to feel comfortable. This discomfort may easily turn to fear and that is one of the reasons you may be afraid of the dark.

2. You Are Prone to Nightmares Which Creates a Pavlovian Conditioning Effect

Pavlovian conditioning (also known as classical conditioning or respondent conditioning) may be to blame for your fear of the dark. People have nightmares at night and wake up in the dark. Over time, people begin to associate the dark with the horrible feelings they have when waking from nightmares and that is why many people are afraid of the dark.

As we grow older we become a little better at separating dreams from reality, in the same way we become better at separating movies from real life, and we start to un-condition ourselves. However, if you are the sort of person that has nightmares, night terrors even panic attacks at night, then you are probably going to be afraid of the dark through your adulthood.
.

3. You Were Born with a Slightly Stronger Instinct against the Dark

Though we do not fully understand instincts and how they are created and/or passed along, there has been a massive amount of research done on the subject. It has been proven that baby ducks can recognize the shadow of a predator without any stimulus from those around it. We have instincts ourselves, otherwise how does a baby know to hold its breath under water or how to suckle without being taught, and how come a baby that is born blind will still smile when happy? It is all to do with instincts.

The instincts relating to fear have been studied quite extensively, as it helps explain self-mutilation, suicide, seemingly reckless behavior and the flight-fight concept (which has obvious military applications). It has been proven that a baby can recognize a snake as a threat before it learns any other threat. Instincts may be one of the most common reasons you are afraid of the dark.

At some point in our lives the instinct to be afraid of the dark kicks in; however, some people have this instinct stronger than others. It is often called an irrational fear; however, it is not irrational as a person is more susceptible to attack in the dark. Luckily for you we can overcome our instincts, which means even if your body tells you to be afraid of the dark you can technically ignore yourself.

This is similar to point number 2 about Pavlovian conditioning, but is based on the work of David Foulkes. He claims that a very young child doesn’t feature himself or herself in his or her own dreams. This may mean that when a young child wakes up in the dark he or she may still believe he or she is having a dream. The child may believe he or she is at the dream location, which creates confusion and worry. If this occurs many times it may create a fear by association. A child may see the dark as something that takes it away from its mother or father.

5. Fear of the Unexpected

In simple terms, we use our eyes to anticipate danger and rely on our other senses to back up what we see. Despite the common phrase “I don’t believe what I am seeing” the fact is we all do all the time, which is why magicians are paid to trick people. You trust your vision more than you know, and for some people, being in the dark and without their eyes is frightening because it strips them of their more reliable defense (i.e. their eyesight).

6. Insomnia and the Dark Create a Negative Feedback Loop

7. You Are Afraid of the Dark Because You Are Teetering on Depression

There is a theory that if you sleep with the light on you may be prone to depression, which is a condition that may cause a lack of sleep, which causes you to spend more time in the light. All of this makes going to bed and going to sleep in the dark a daunting task and you therefore become afraid of the dark. Remember that these are as yet only unproven theories based on conjecture and incomplete data.

So it goes like this: you get too much light, you get depressed, you can’t sleep because of depression, you see more light, you become more depressed, you sleep less, and so on. A fear of the dark comes into this around about the time insomnia kicks in. Eventually you learn that laying in the dark without sleeping can be pretty scary and before you know it you are afraid of the dark.

I think my problem lies somewhere between 3 and 7 (I’ve had insomnia since I was a kid). Do you think this gives you clues as to why you’re afraid of the dark?