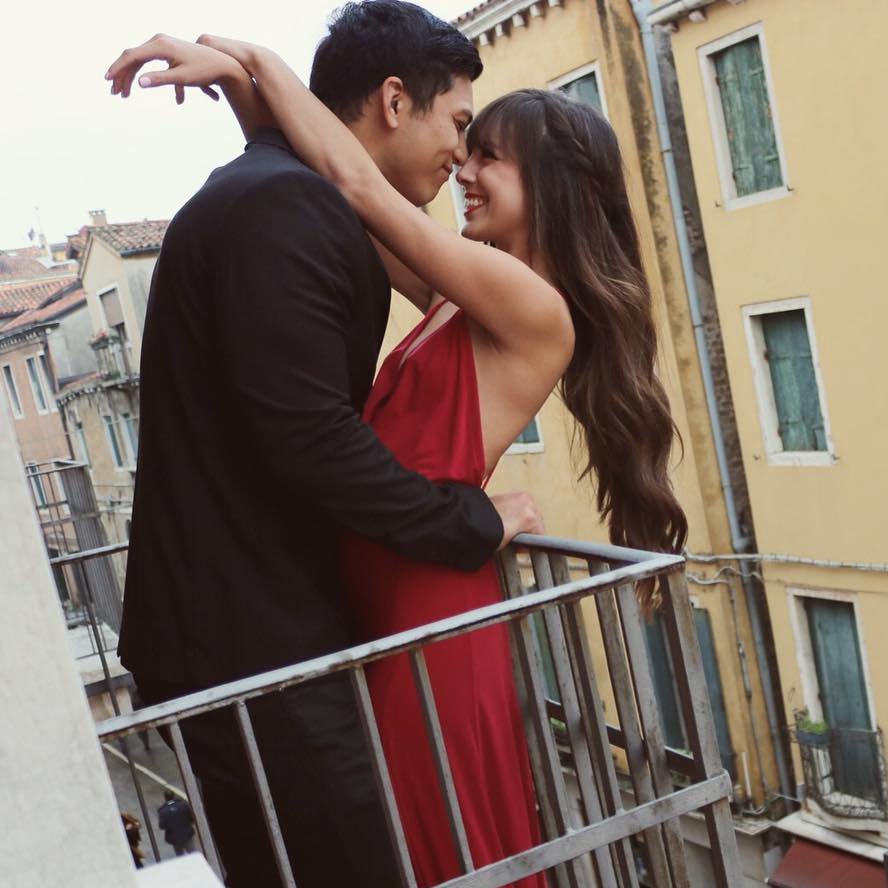 Want to know the benefits of hugging? Are you not quite feeling like yourself? Now ask yourself, when was the last time you had a hug? Hugging can convey a message that words often can't. When two people are engaged in a hug, it sets off a series of health benefits for each person. Here are the best the benefits of hugging.

Babies and even animals who do not have the benefits of touch can literally become so depressed that they might stop eating which ultimately leads to death. This condition is called "failure to thrive". Survival is one of the best the benefits of hugging.

This heals feelings of loneliness, isolation, and anger.

Researchers in a study in the Psychological Science journal revealed that hugs and touch reduce worry.

Hugging reduces cortisol levels, allowing the mind to calm and the body, too.

Hugs increase dopamine and serotonin, elevating your mood. Down in the dumps? Grab and hug someone you care about!

A passionate hug between two people can produce feelings of understanding and empathy, again thanks to oxytocin, referred to as the "love hormone".

7. How to Give and Receive

Hugs educate us how love flows both ways. There is equal value in receiving and being receptive to warmth.

This is accomplished by increasing circulation in the soft tissues.

Can you believe all of these benefits of hugging? Something so simple. Neuroeconomist Paul Zak, also known as the "Love Doctor", recommends at least eight hugs a day to be happier and enjoy better relationships. Now go give someone a squeeze!