If you have been doing any diet research you may find yourself wondering what is the real truth about carbs. There is so much conflicting information about carbs in the health industry that people just don’t know what to believe. Luckily I have put together this list of 8 truths about carbohydrates to help clear up any confusion.

To understand the truths about carbs we must first know what a carbohydrate is. Carbs are a major food source and come in many forms. It is your body’s main source of energy. Most of the time when we think of carbs we think of breads, pasta, and potatoes. The truth is, carbohydrates stretch much further than these few things. Nuts, seeds, fruits, veggies, milk and dairy, juice and soda, and candies are all carbs too.

Of course with so many different things qualifying as a carb there has got to be some good carbs and some bad carbs. Good carbs are typically carbohydrates that are complex. Complex carbohydrates are more fibrous and require the body to work harder to digest. They keep us fuller longer. Good carbs are whole-grain breads, cereals, and most fruits and vegetables. 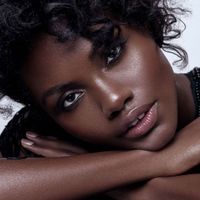 7 Foods NOT to Eat for Women Who Have Bun in the Oven ... 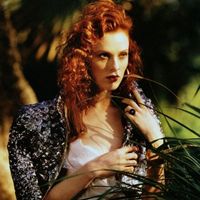 Bad carbs are also known as simple carbohydrates. Here are some more truths about carbs. Simple carbs are digested quickly by the body. The body can’t use all the energy created from bad carbs. That extra energy is converted into fat. Bad carbs are sweets, sugary cereal, sodas and sweet drinks, processed breads and pasta.

Carbs that are higher in fiber are considered good carbs. They also rank lower on the glycemic index, which we will discuss more on later. Fiber is what makes us feel fuller longer off of fewer calories.

Want more facts about carbohydrates? Veggies also count as carbs. However, most of them have very few carbs. There are a few vegetables, such as white potatoes, that will typically qualify as a complex carb, but react in the body as a simple carb.

Another important fact about carbs is how they affect blood sugar. Simple carbs that break down quickly flood the blood with sugar. Your body’s insulin is not able to react fast enough and instead of controlling the amount of sugar in the blood your blood sugar spikes. This causes other problems and can be very serious for people with diabetes.

Taking in all these facts about carbs may lead you to wonder what exactly is safe to eat. Surely we have learned that complex carbs are better for us than simple carbs. They have less effect on blood sugar, keep us fuller longer, and generally are fewer calories. If you are trying to eat healthy or lose weight it is best to opt for complex carbs with a lower glycemic index rating and higher fiber than simple carbs that are often processed and unhealthy.

Have you learned anything new with these facts about carbs? Was any of this information new to you? What did you already know? If you have your own facts about carbs we would love for you to share. 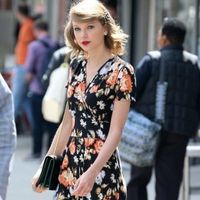 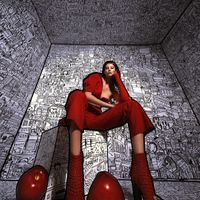 These Are the Reasons You Arent Losing Weight ... Probably ... 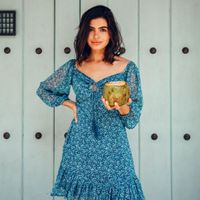 7 Apple Cider Recipes to Lust over This Fall ... 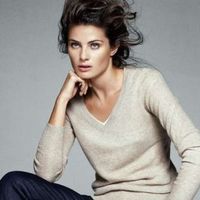 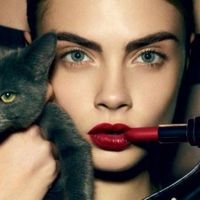 7 Things to Avoid Doing with Your Usual Makeup Routine ... 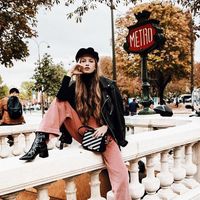 Ferris wheel kiss ...
Nipples show thru shirt ...
When is the best time to eat apple ...
How much kefir yogurt per day ...
Is an apple a day really good for you ...
What do libras like ...
What food have protein ...
What type of food gives you energy ...
Is coconut fattening ...
What has more calories butter or olive oil ...