Unique Genetic Traits That We Inherit ... 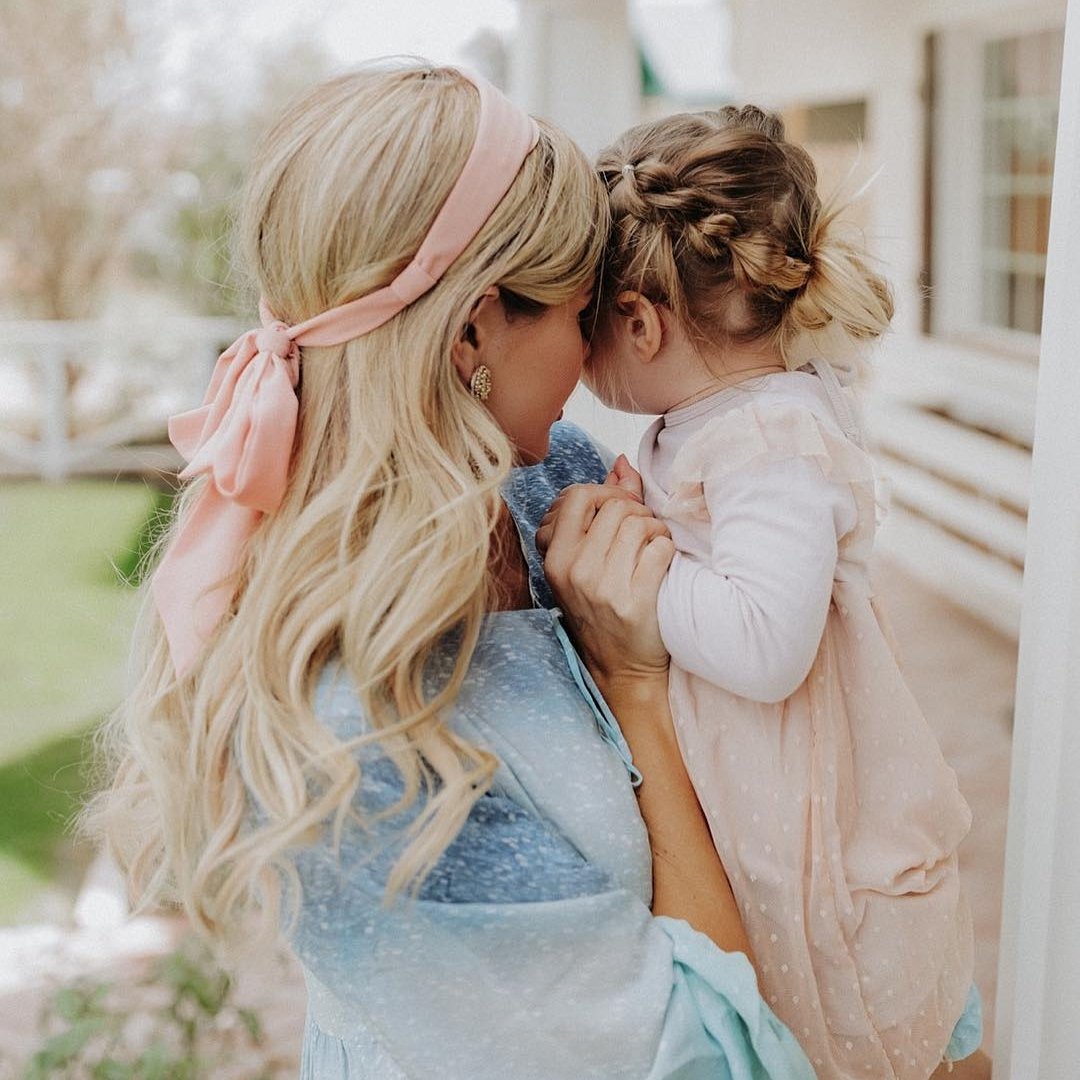 Are you aware of just how many genetic traits you inherit? You were born with some of your traits such as eye and hair color. They come from genes that carry information passed down from your parents. Genes are commonly referred to as DNA and a small percentage of your DNA makes you unique. Read more about amazing genetic traits you inherit you may not have realized.

Some genes may determine sexual orientation. According to a study published in Scientific Reports in 2017, regions on two chromosomes seemed to be the most different between people who identified as gay and those who identified as straight.

If you are musically gifted, you can thank your biological parents. Several different genetic traits can affect your ability to play an instrument or sing.

Your IQ is most likely dependent on the genes you inherited from your parents. This is why some people with very little formal schooling can turn out to be high achievers like Shakespeare and da Vinci.