11 Warning Signs Your Bad Mood May Actually Be Depression ... 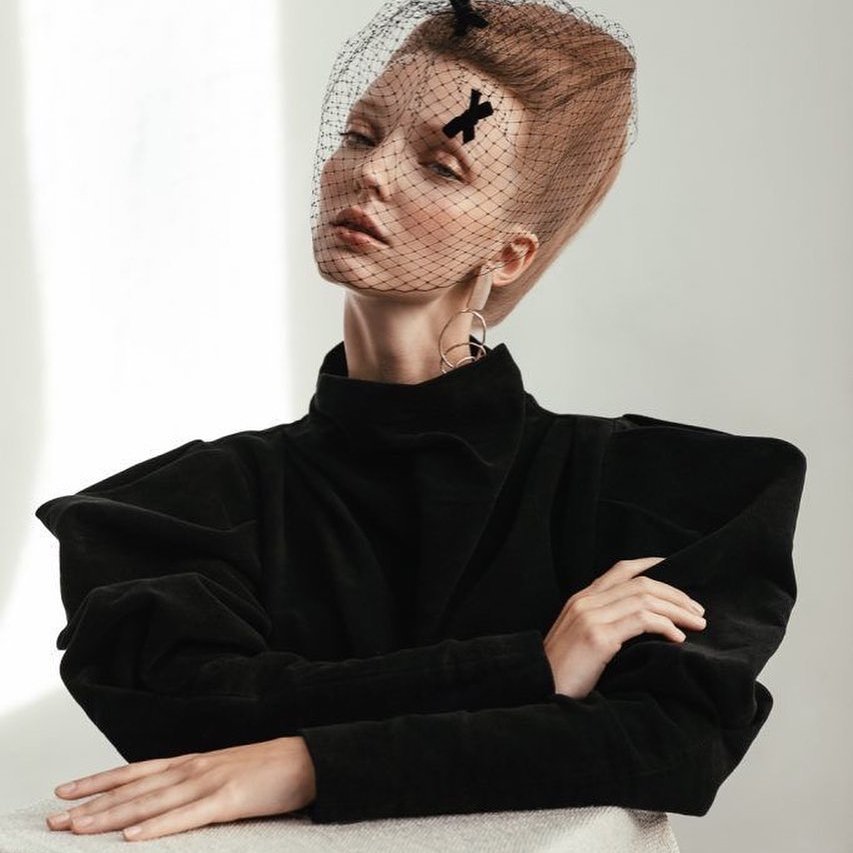 We're all guilty of being in a bad mood from time to time, but those who experience it frequently should stop and ask themselves two very important questions: Could it be something more serious? Could I be suffering from depression?

If you're unsure of the answer to either one of these, here is where you can find out what it actually feels like to have depression. This may help clarify what you're going through as well as how you're currently feeling. Below are 10 common warning signs of depression, as told by Seventeen:

1 You Feel Legit TRAPPED by Your Feelings

Chances are, you ride a merry-go-round of emotions on the regs: You feel high as a kite one minute, then you're super-annoyed with your BFF the next, then you're crazy insecure about getting into college two secs later, then you're … OK again. (Whew.) That's normal. But when you're suffering from depression, it's kind of like that crazy merry-go-round of feels screeches to a halt. "There's no movement," explains Lucie Hemmen, PhD, a teen psychologist in Santa Cruz, CA. "You feel stuck and heavy, like cement."

Those occasional afternoons when you straight-up hate the world for no reason and want to cry, cry, cry? They're totally fine, because you usually rebound (at least a little) once your bae texts you something cute, or after your sister kidnaps you for a fro-yo run. But sometimes the most frustrating thing about depression is that you can't even articulate *why* you feel so intensely BLAH. And it lasts foreverrrrrr (or seems like it).

3 Nothing Sounds Good (except *maybe* Sleeping)

When you find yourself in the middle of a crap mood, you either say: What kind of crazy-fun thing can I do to snap out of this? Or you let yourself really feel the sadness — blasting totally emo songs while you ugly cry and send dramatic snaps to your BFFs. But depression is SO exhausting that you can't even deal. And you hate the stuff — hobbies, people, etc. — that used to make you happy. You just want to come home from school, climb under the covers, and 💤. (Still, that doesn't mean you can actually sleep. There may be allllll kinds of negative thoughts bouncing around in your brain, keeping you up.)

Taking to your room for a night while you binge on Netflix and feel sorry for yourself? That's a natural way to ride out a funk. But when your retreat lasts 3 days/2 seasons of Gimore Girls, and you're ignoring texts from your friends, and you're snubbing every invite to hang … something bigger might be up.

… and it's not in a "she's-rocking-a-totally-new-identity" kind of way. It's more of a "you're-just-not-yourself-and-I-can't-explain-it" sort of thing. "Your friends probably know more about you than anyone right now," says Tara Cousineau, Ph.D, clinical psychologist and the founder of Bodimojo. "So if they notice a shift, don't brush it off. It's a sign that they care about you." Seriously! Even just recognizing that ❤️ — and believing it — can be an important first step in getting the help you need.

Instead of feeling unbelievable excitement about summer camp, or daydreaming about getting your dream job in NYC someday — you're not even going there in your mind these days. Because making it that far feels like work … really, really, really hard work. "Depression paints this gray hopelessness over everything," explains Hemmen. "It distorts your thinking — even things that should be light and fun feel incredibly overwhelming."

7 You Neg on Yourself CONSTANTLY

The funny thing is, you would be pissed if someone else treated you this way … yet you hate on *yourself* relentlessly. "Depression has its own voice, and it says: Life sucks and you suck and everyone else sucks, too. It's always been that way, it's that way now, and it's going to be that way in the future," says Hemmen. But it's a lie! And once you recognize that it's just the depression talking, you can start to challenge that nonsense blabber with all of the awesome stuff from the past that proves it wrong (i.e. how you got that job/aced that test/had a great vacay with your family).

It can go either way — but there are often major changes to your appetite when you're depressed. (Not just for a night or a day or two, but for a while.)

9 The Worst Thing Imaginable Happened, and You Can't Move on … at All

Loss is H-A-R-D. Whether you're grieving the death of your dog, or a friend that moved away, or the end of a relationship — it can take days/weeks to feel like yourself again. "Your body and brain slow down, which leaves time for reflection and healing," explains Cousineau. But eventually, you should be able to find a little relief from your feelings here and there — and start to tap into who you are beyond your grief. (Think: Having a good cry, then hitting a movie with your friends.) If that doesn't happen, your sadness could be crossing the line into depression.

Drinking, drugs … you've been turning to *whatever* you think will make you forget your problems or numb your pain. But the reality is, those problems and emotions are still there after the high wears off. And often times, they feel even MORE intense. "Over the long haul, alcohol and drugs start fooling with your body's natural neurotransmitters — the chemicals that affect your mood and behavior," explains Cousineau. "And that can make you more depressed." #NoThx

Again, it's absolutely important to remember that life is full of feels. Experiencing a crazy range of emotions that come and go — whether they're completely awesome, or excruciatingly painful, or crazy confusing, or all of the above — is THE definition of being alive. But when any mix of the symptoms above hit you like a truck, then park on top of you (for two weeks or more), you need to reach out for help. Tell someone you trust, whether that's your mom or a favorite teacher or your coach or your doctor. With support (definite) and medication (maybe), you WILL feel like yourself again. "Depression is totally treatable," says Hemmen. "Someday you'll look back and won't be able to believe you ever felt this way." And you'll come out *stronger* because of it all. Promise.

If you're feeling completely hopeless or having suicidal thoughts, don't suffer in silence. The Crisis Text Line can help. Just text "START" to 741-741 to talk to someone ASAP.