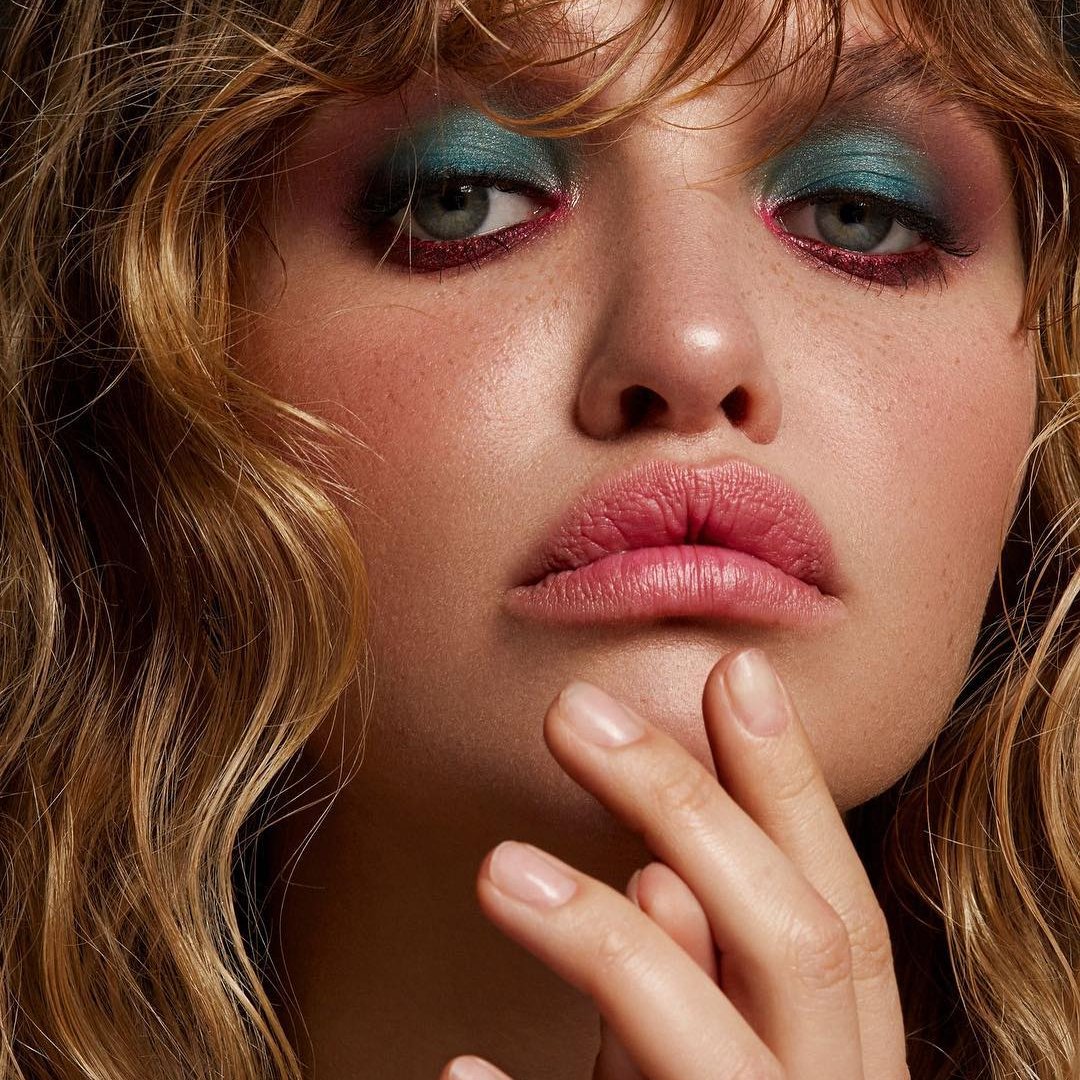 I am currently recovering from a broken leg. You see, I thought it would be a great idea to try ice skating for the first time in my 30s. I was seriously only out the ice for five minutes before I slipped and broke my ankle. To make a long story short, my fall ended with a trip to the emergency room in an ambulance and surgery a week later. While recovering from a broken leg I have learned there are a few key things needed to keep your sanity.

The first thing you will need while recovering from a broken leg is a good support system. If you are like me, being dependent upon others is hard. I’ve always been the one that others lean on. Now I find myself asking for help. It’s weird and uncomfortable, but fortunately I have a terrific husband that doesn’t think twice about helping me out. He even carries my purse for me when I ask.

Being limited in activities means I need plenty of other things to keep me entertained. Luckily I have friends from near and far to talk to on the phone. I’ve also had several family members from out of state keep me entertained by playing “Words with Friends” over our smart phones. I love technology. I am also all caught up on my favorite TV shows, watched plenty of movies and marked off several books from my reading bucket list. If you’ve ever been out of commission, how did you stay entertained?

Having a creative mind is key. Every now and then I find myself in an awkward predicament. Of course if I were able to move freely the situation wouldn’t be an issue, but with a large cast and strict orders from the doctor to not bear any weight on the broken leg, simple tasks become huge problems. That’s where creativity comes into play. My crutches double as giant arms and chopsticks. I can turn light switches on and off from across the room and pick up things off the floor with my crutches. I’ve also turned a rolling desk chair into my personal means of transportation through the house.

At the moment, my slip was far from humorous. I wanted to cry, scream, and curse, but managed to keep it together (mostly because my daughter was watching and on the verge of freaking out). Since then, I’ve found the humor in my situation. It's better to have fun with my broken leg than to sit around and feel bad for myself, it’s just a temporary setback.

This is by far one of the greatest inventions for people in casts ever. If you ever break a leg or arm and have to stay in a cast for several weeks, you are going to want to get one of these. Mine is a seal tight plastic boot. It slides over the my cast and seals around my leg so I can take a shower without getting my cast wet. Pure genius!

With a broken leg I can’t really get out and exercise like I want. While I always try to eat healthy, I feel the need to pay even closer attention to what I eat. My bones are mending. I want to put nutrients into my body to help that process. I’ve been eating plenty of leafy greens, fresh fruits, and lean meats. I’ve also cut out carbonated drinks and mostly drink water.

Six to eight weeks is a long time to be out of commission. This is especially true if you are a mom, work, or have an active lifestyle. It’s hard to sit and know you are missing out on certain things that you were looking forward to doing, or knowing that some plans are going to change slightly. I broke my leg while we were moving into a new house. Moving plans couldn’t be put on hold, but some of the unpacking has been put off until I am out of my cast. I’ve had to learn to be patient and know that the things I want done will have to wait a few more weeks.

I would love to hear other people's experience in a cast. How did you manage to keep your sanity?