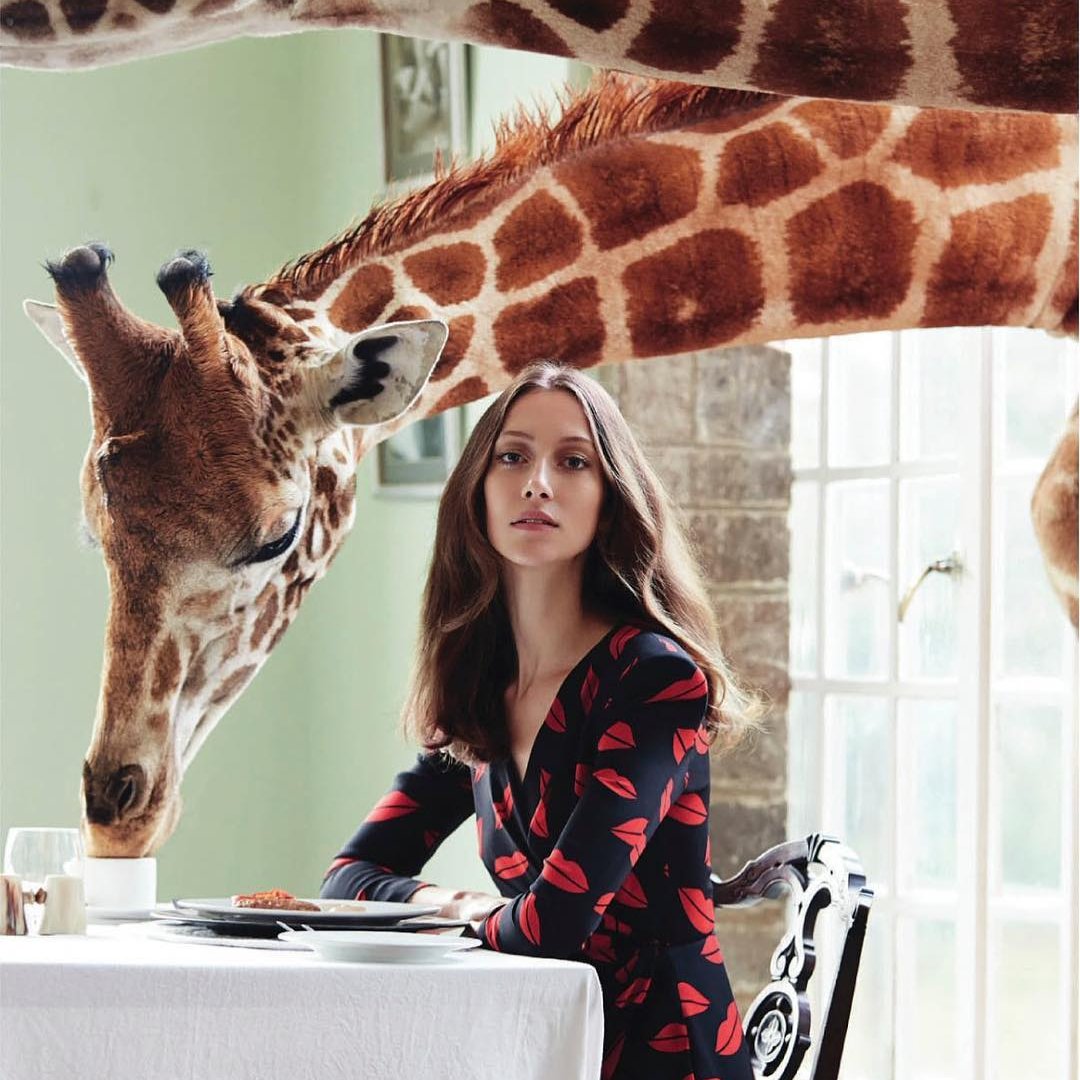 Personally, one of the most convincing reasons to stop drinking energy drinks is that they can cause increased stress and anxiety. Some energy drinks were actually found to contain more caffeine than they advertised on their labels. Excess caffeine has been known to cause chronic stress and the jitters, and a racing heart from massive amounts of caffeine isn’t all that comforting either!

Besides providing us with artificial energy, energy drinks typically contain lots of sugar. Some drinks are known to have an average of 13 teaspoons of sugar! Aside from getting the dreaded sugar crash, sugar can leave you dehydrated and is also known to suppress the immune system, cause tooth decay, weight gain and increase inflammation.

If you weren’t already aware, energy drinks have some pretty serious side effects. Some of the side effects include tremors, agitation, chest pain, stomach upset, dizziness, insomnia, seizures and even heart attacks. Just because they’re easily available and look innocent enough doesn’t mean that they can’t do some serious harm!

If you regularly drink energy drinks, you might want to rethink your beverage choice. Studies have shown that people who frequently consume the stimulant caffeine have been known to have reduced serotonin levels. Serotonin is known as the “feel good” neurotransmitter and a depletion of serotonin has been linked to anxiety, depression and low moods.

Other dangers of energy drinks are that they can be taxing on your organs. Your brain, liver, digestive system, kidneys and heart are all working as if you’re in a fight or flight situation and ultimately get drained from all the work! Energy drinks signal your organs to react as if they’re in a dangerous situation so you can imagine how draining it can be!

While you might welcome the sudden surge of energy and vigor when you’re trying to make it through a boring afternoon, it’s not so great when you’re ready to turn in for the night. Energy drinks can cause you to lose out on restful, deep sleep at night so that you end up turning to it again the next day. Stop the cycle and get energy in more natural, safe ways through exercise, healthy snacks and water!

These days we’re all pretty much strapped for cash. I’m all for a little treat every now and then but energy drinks can end up costing you up to $1,000 per year or more! The average energy drink can cost you between $2-3. So if you’ve got a daily habit, you’re spending enough money to snag yourself a whole lotta new clothes, shoes and other fabulous items!

One of the main reasons why we turn to energy drinks is to get a boost. However, that boost can last long after we need it. With energy drinks, not only does your body get used to getting that stimulation so it needs it to "wake up;" it also has trouble winding down since it's so amped up with chemicals.

Caffeine is often the main ingredient in energy drinks. We all know this, but do we know exactly how much we're consuming? According to the Mayo Clinic, a grande 16-oz. cup of plain Starbucks coffee has 330 mg of caffeine. In one, 2-oz. bottle of 5-hour Energy, there is 200 mg of caffeine! Regularly consuming that much caffeine to get over a slump can easily lead to dependence.

One of the most troubling things about energy drinks is that many of their long-term effects are unclear at this point. The FDA does not currently regulate the types as well as the amount of ingredients commonly used in energy drinks so many people are buying these drinks without having a clear idea of the long-term effects.

One of the main reasons we reach for an energy drink or any caffeinated beverage is to help give us some energy to get through the day on little sleep. The problem with this is that just because you feel more awake doesn't mean that the quality of your work will be better.

When your adrenal glands aren't performing at their peak level, it can lead to a syndrome called adrenal fatigue. While there is more than one source of adrenal fatigue, one of them is from exhaustion. Dr. Richard Herbold of New York’s Capital District Vitality Center states that using caffeine and other stimulants can produce excess stress hormones which fatigue the adrenal system.

In an article published in November of 2012 by WebMD, there had been 40 illnesses and 5 deaths linked to Monster, 13 illnesses and 2 lasting disabilities from Rockstar and 92 illnesses and 13 deaths from 5-Hour Energy drinks.Those are some scary stats since just about anyone can walk into a convenience store and pick up an energy drink.

The next time you’re looking for ways to get energy, think about alternative ways to get an energy boost before you turn to energy drinks. Consuming excess amount of anything can be harmful. So instead of solely relying on caffeine and sugar to get you through the day, take a walk or hydrate with water to get more natural and long-lasting energy! How do you increase your energy?