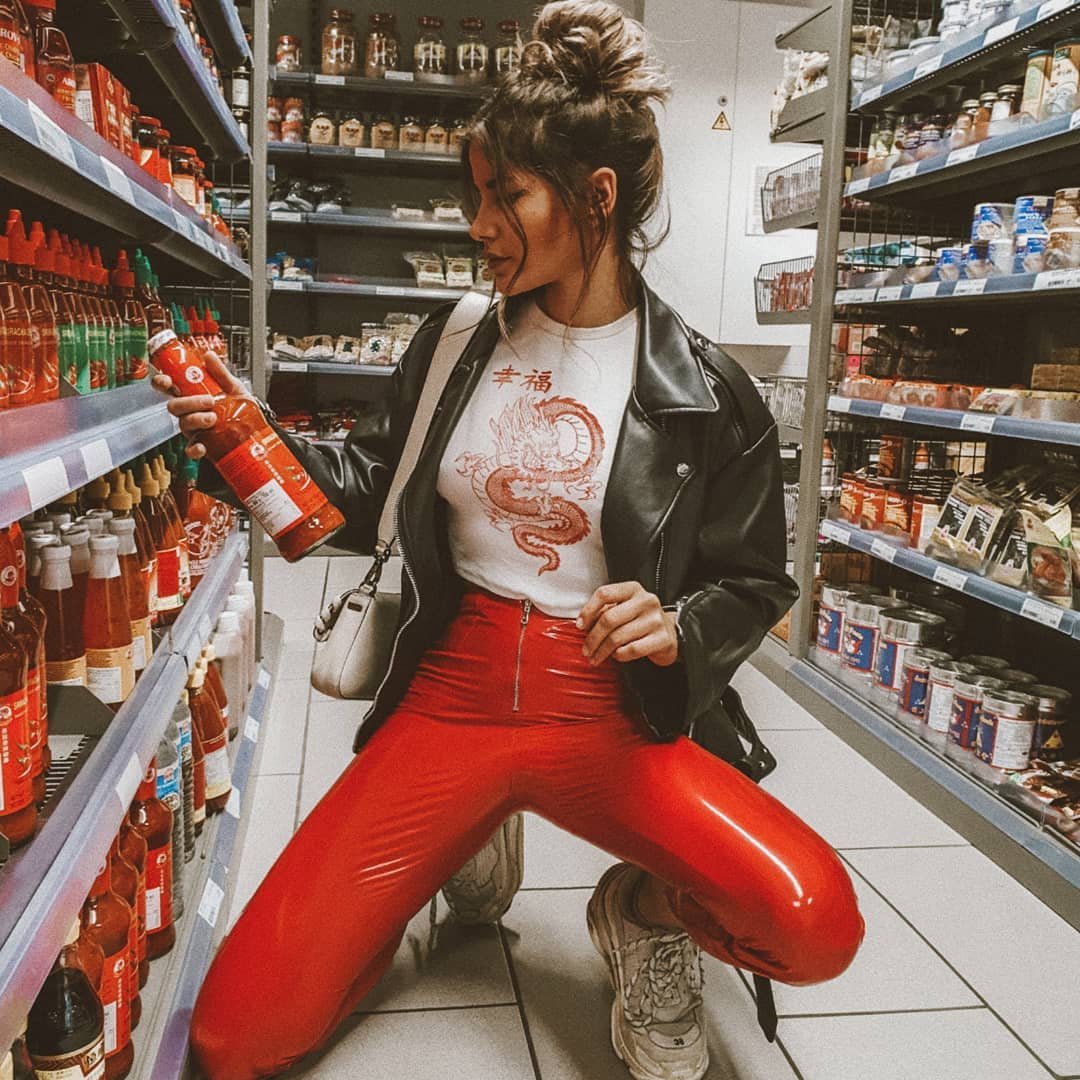 1. Refusing to Eat around Others

One of the most important signs of an eating disorder is that maybe the individual doesn't essentially skip meals, but they do, in fact, avoid eating with others. Food is an intimate, yet scary issue for people with eating disorders. The disease is never just about the weight or just a matter of food, but more about what food represents to them and how they use food or a lack of food to cope with low self-esteem or other problems in life. Often, people with disordered eating will choose to always eat alone in fear of what others may think about them when they do eat.

2. Spending an Excessive Amount of Money on Food

This possible sign could simply be nothing more than spending a little more to eat healthy, but when a person goes into debt, neglects bills, or has nothing left over from their paycheck due to spending money on food, supplements, or the like, this is a sure fire sign of an eating disorder. There is always a constant need for food, health food, or if a person doesn't eat healthy and buys an excessive amount of unhealthy foods, it can indicate a bingeing or compulsive eating problem. Even anorexic individuals, however, can spend massive amounts on health food. Never simply assume the person is a binge eater if their food allowance is out of control. Confront the person in a caring way, or if you are suffering from this, write down on paper why buying food makes you feel better or why you feel the need to eat a certain way to fulfill a need you have. Write out alternate forms of ways you should be spending your money and where those goals might get you instead of buying more food. For instance, instead of spending all your money on food, perhaps save for an apartment, a car, or even for retirement. Someone that is truly sick may not be able to do this and at that point, professional help should be sought out.

Many people cut out sugar, fat or high glycemic carbs. Some even count calories, go vegan or try another type of diet. These aren't necessarily critical signs, however when someone decides to cut fat and carb intake to a matter of eating nothing more than fruits and vegetables, and becomes fearful of other foods, this is a major warning. Sometimes, one who seems healthy is in fact a disordered eater. Stringent healthy eaters are one thing, but obsessing over health is another. Everyone should be eating more healthy forms of food from produce and natural sources of protein, fat and low glycemic carbohydrates. These food groups from nature are full of nutrients and benefits for a healthy lifestyle. When a person refuses to eat several of them, it becomes unhealthy.

4. Claiming to Have Multiple Food Allergies That Aren't Medically Proven

Many people who are extremist who diet or watch their weight are prone to disordered eating. When someone is a high achiever, perfectionist, etc., and starts to exhibit other signs of disordered eating, their extreme personality can sometimes be part of the issue. This isn’t to say all people who have this personality trait have an eating disorder, however anyone with an "all or nothing" type of attitude who diets should be very careful as it is easy to develop restrictive or obsessive attitudes towards food.

When a person who used to be a part of social circles or have a lot of social outings or gatherings suddenly draws inward and stays at home all the time, this may be a sign of an eating disorder if they begin to drop weight or gain large amounts of weight. Eating disorders are very powerful diseases that cause individuals to withdraw from social engagements, and outings with others. Eating or not eating becomes something they do in private. Take this as a sign that something is not right and reach out in a kind way so they don’t become defensive.

7. Loses Interest in Activities They Once Enjoyed

Just like depression, an eating disorder will cause a person to stop caring about activities they once enjoyed, or hobbies they once participated in. Anytime a person devotes all their energy to exercising, food, shopping for food, or dieting, this is a major red flag that something is wrong.

Anytime someone eats healthy or goes on a diet, many people will criticize them. It is important to note that just because someone eats healthy or diets, they should not be criticized, or accused of having an eating disorder. It is the time that a person gets defensive about food all the time, or avoids talking about food or their diet altogether when it becomes a warning sign. If the individual becomes angry, upset or avoids talking about their weight or diet religiously, then it could be a sign of an eating disorder. Someone who eats healthy shouldn't be criticized, and most individuals who are attempting to eat healthy for the right reasons will openly talk about it and not care what others think. When a person has an eating disorder, they will become angry when confronted and they will do it repeatedly, not just once or twice.

9. Loses an Extreme Amount of Weight That is Unnecessary

Obviously weight loss is a sign of an eating disorder, but many people who lose a lot of weight do not necessarily have an eating disorder if they actually needed to lose weight because they were at an unhealthy high weight. When a person loses weight when there was no need to, as in they were already at a healthy size, then this is a possible sign of an eating disorder. For example, many girls or women who are in athletics or gymnastics are most likely in shape, and would not need to lose a lot of weight, but many feel pressure to do so anyway for competition purposes or to maintain an image. When someone becomes extremely thin for no reason through their own dieting efforts, it may indicate a problem.

When a person shows signs of an eating disorder, one that almost always occurs in changes in their bodily functions, such as always being cold, feeling fatigued and weak, and being moody. These signs could indicate their thyroid function may be altered, along with their mood, from a poor amount of nutrients. When the body doesn't receive the right nutrients and calories, metabolism slows along with important hormonal and adrenal functions. Hair loss, pale skin and sudden changes in appearance related to dieting can all be important issues.

If you believe someone you care about shows signs of an eating disorder, do not confront them in an angry or accusing manner. Instead, ask them how they are doing, and how things are going in their life. Don’t mention food at all and see how they respond. Remember it isn't just about food. Sometimes just knowing someone cares enough about them is all it takes for them to get themselves out of an unhealthy behavior. If the illness is there, it may not be simple to detect or fix. Eating disorders are complex diseases that are alarmingly high in our society. Seek to get someone professional help if they will not confide in you about the issue. Have you ever experienced someone you love go through an eating disorder or have you have dealt with one yourself? How did you cope?